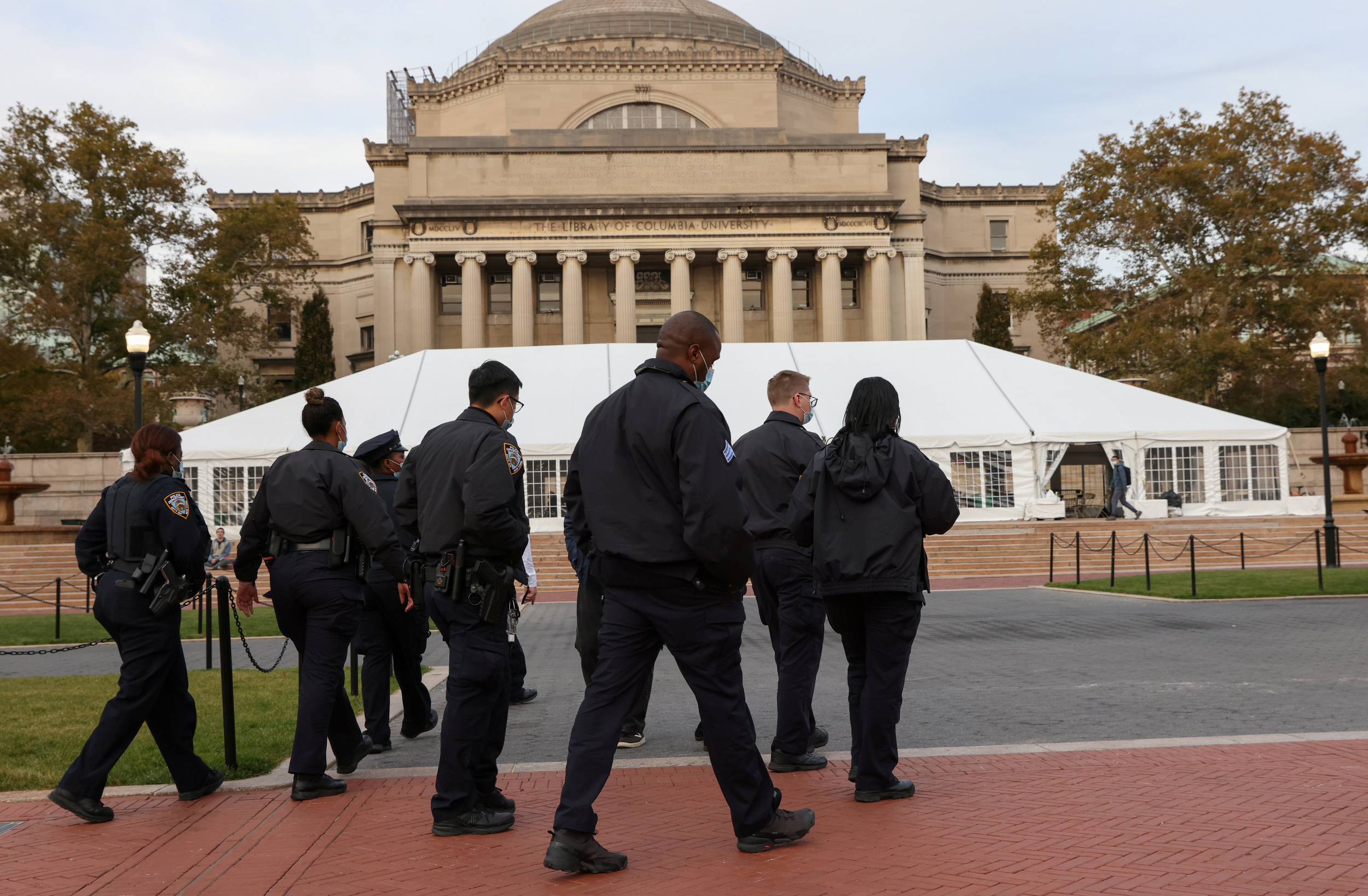 Cornell, Columbia and Brown universities had alerted students to threats Sunday and deemed campuses safe a few hours later. Evacuations were ordered in some buildings on the campuses.

Two days earlier, a bomb threat at Yale forced the evacuation of several buildings as well as nearby businesses in New Haven, Connecticut. The university resumed normal operations Friday evening.