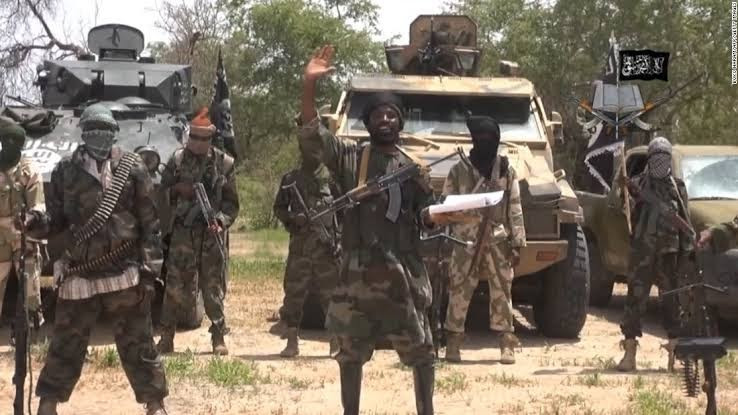 Abubakar Shekau who leads the Jam?’at Ahl as-Sunnah lid-Da’wah wa’l-Jih?d led faction of Boko Haram has claimed responsibility for the attack that rocked Maiduguri, the capital of Borno State on Tuesday, February 23.

10 persons were killed in the attack that involved the use of mortars and rockets.

In a five-minute and thirty-two seconds-long video released today Thursday, February 25, Shekau said an infiltration team carried out the attack. Shekau in the video also denied claims of owning the farm that was recently discovered in Sambisa forest.

BN Hot Topic: Why Do People Look Away When Strangers are...