Home National Body of 16-year-old migrant found washed up on a French beach, after he...
Facebook
Twitter
WhatsApp
Telegram
Email 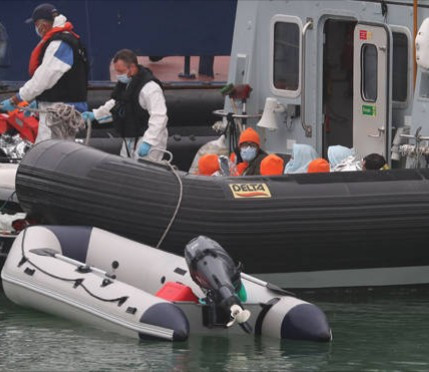 The body of a 16-year-old migrant was found washed up on a French beach, after he drowned trying to reach UK shores overnight.

The teen disappeared at sea last night, August 18, and was found dead on Sangatte beach this morning, August 19. He reportedly fell overboard from an inflatable boat.

The Sudanese migrant has not yet been identified.

Marlene Schiappa, who is in charge of citizenship in France’s government, said the teenager was found on the beach of Sangatte on Wednesday morning. 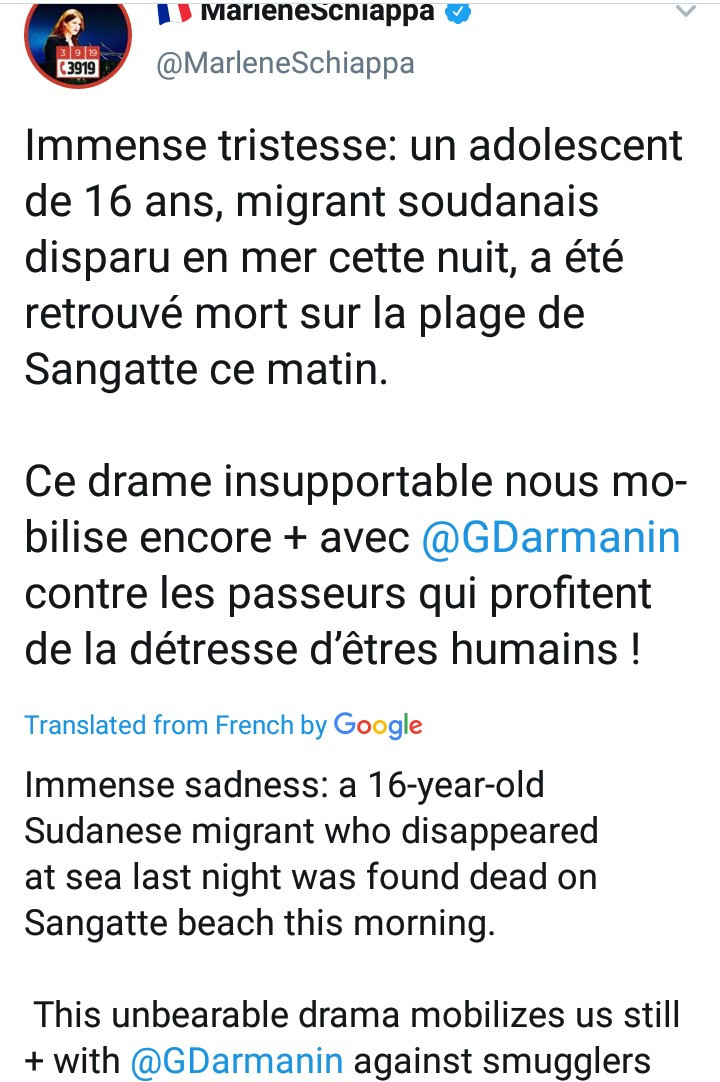 This comes as migrants making the perilous crossing of the English Channel has been a focus of the UK Government as a record number of journeys have been attempted during the past few weeks.

Home Secretary Priti Patel, who has pledged to make the route “unviable”, said the death is “an upsetting and tragic loss of a young life”.

“This horrendous incident serves as a brutal reminder of the abhorrent criminal gangs and people smugglers who exploit vulnerable people,” she added.

“Working together we are determined to stop them.” 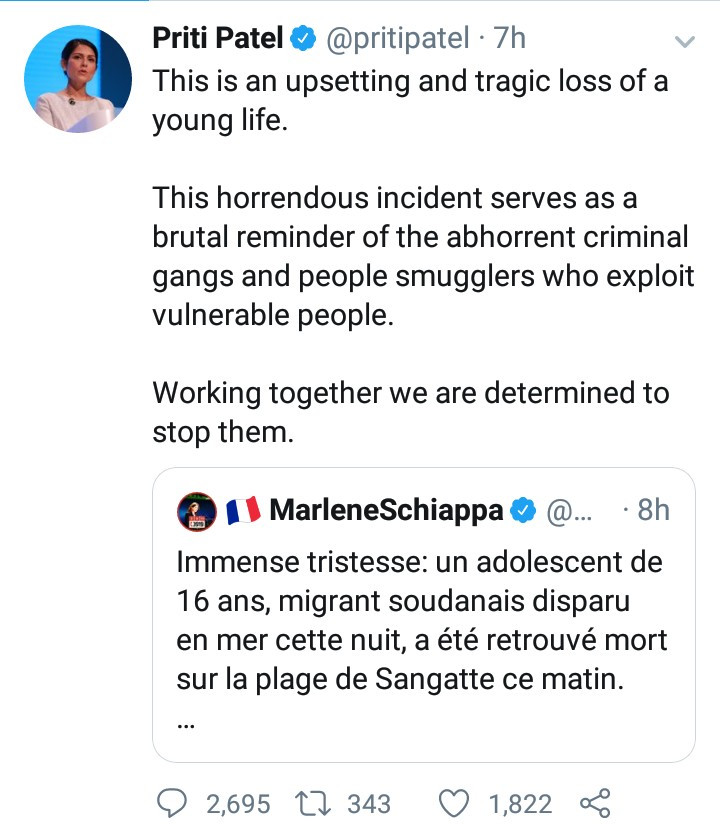 “Leave me alone if you can’t take care of me”

FirstBank continues to show Support for SMEs with FirstMonie Agents across...