Home National “Bobby and Whitney had their time, I’m now the yin to his...
Facebook
Twitter
WhatsApp
Telegram
Email Bobby Brown’s wife, Alicia Etheredge-Brown wants people to move on from his relationship with is ex-wife Whitney Houston.

Ahead of his new A&E documentary Biography: Bobby Brown, premiering May 30, the 53-year-old singer and his wife and manager Alicia Etheredge-Brown, opened up to PEOPLE about their surprising love story and what it’s like raising three young children together.

Brown and Etheredge first met in the late ’80s, not long after he was ousted from the hit R&B group New Edition. 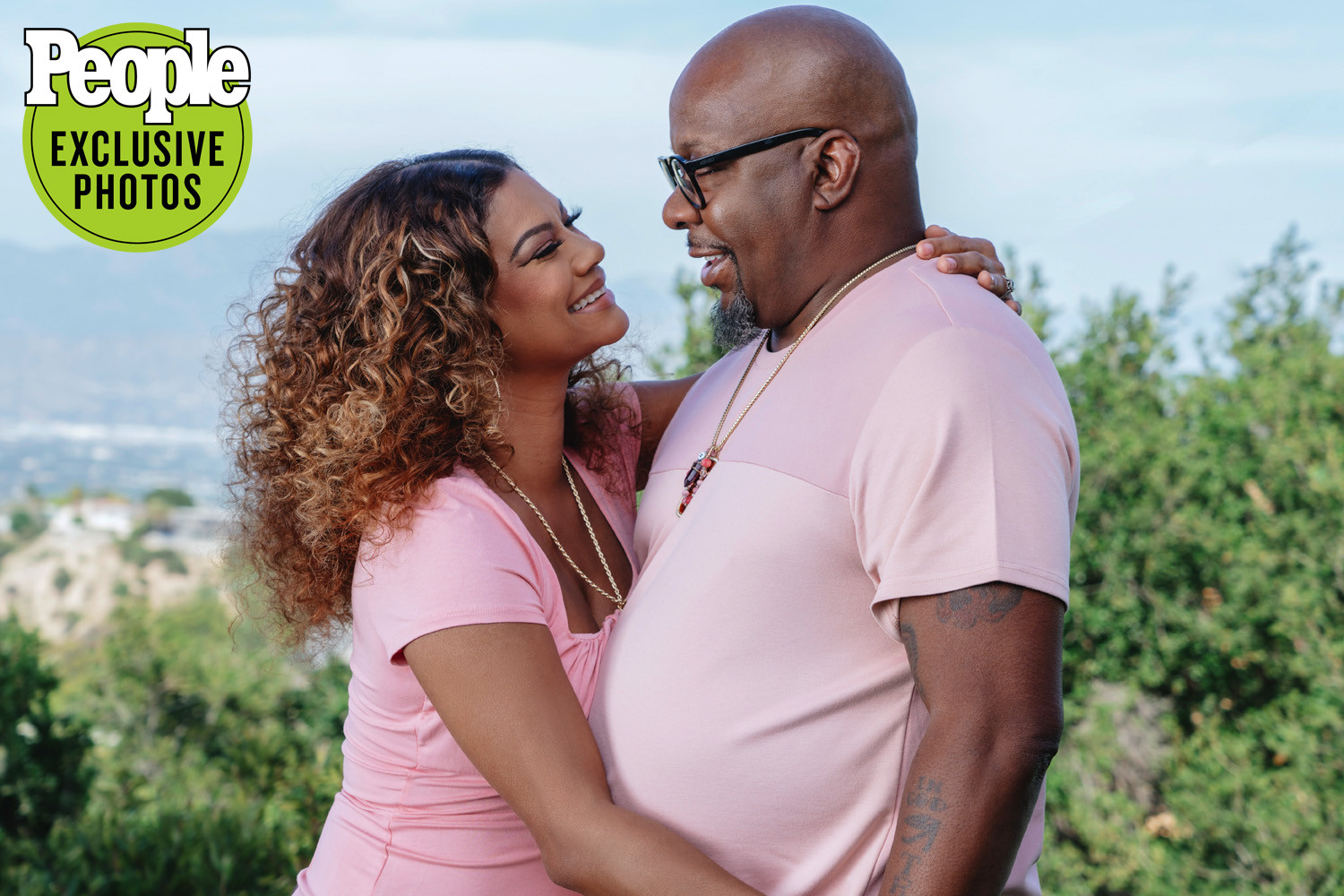 She says: “He was fun and crazy and full of energy,” she says. Interjects Brown, who chuckles thinking back on his “bad boy” persona: “I was full of something.”

The two formed a platonic friendship at the time that lasted decades. After his split from Houston in 2007, Etheredge-Brown says she noticed that the spark within him had died.

She tells PEOPLE, “He was in a pretty sad place. I saw him dealing with heartbreak. I saw him fighting to get back to his music and to what he loves.”

The two then began working together before their feelings for each other became strong. The pair married in 2012 and have welcomed three children together: Cassius, 13, Bodhi, 6, and Hendrix, 5.

“I am the yin to his yang,” Etherege-Brown says of their relationship, which will be on full display in the new A&E reality series Bobby Brown: Every Little Step, premiering just after his documentary airs on May 31. Through the years the couple have faced the worst life has to offer, including Brown’s battle with addiction and the loss of his children Bobbi Kristina and Bobby Jr. to drug abuse. On living in the shadow of Brown’s previous marriage to late superstar Whitney Houston as they near their 10-year anniversary, Etheredge-Brown says she’s long arrived at a place of understanding and contentment when it comes to the memory of Houston and Brown’s never-ending connection to the late star.

“Bobby and Whitney were their time,” she says. “I also came from a place. So knowing that he loved hard and came out the other end and somehow we were meant to be and found each other again, that’s what I focus on.”

Whitney Houston passed away, age 48, from an accidental overdose in 2012 after their divorce in 2007.  Three years later, Brown and Houston’s daughter Bobbi Kristina died, age 22, in an eerily similar way (unconscious in the bath) following a six-month medically-induced coma.

In 2020, the Crank Yankers guest star’s son Bobby Jr. was found dead, age 28, in his LA apartment after an overdose of alcohol, cocaine, and fentanyl.