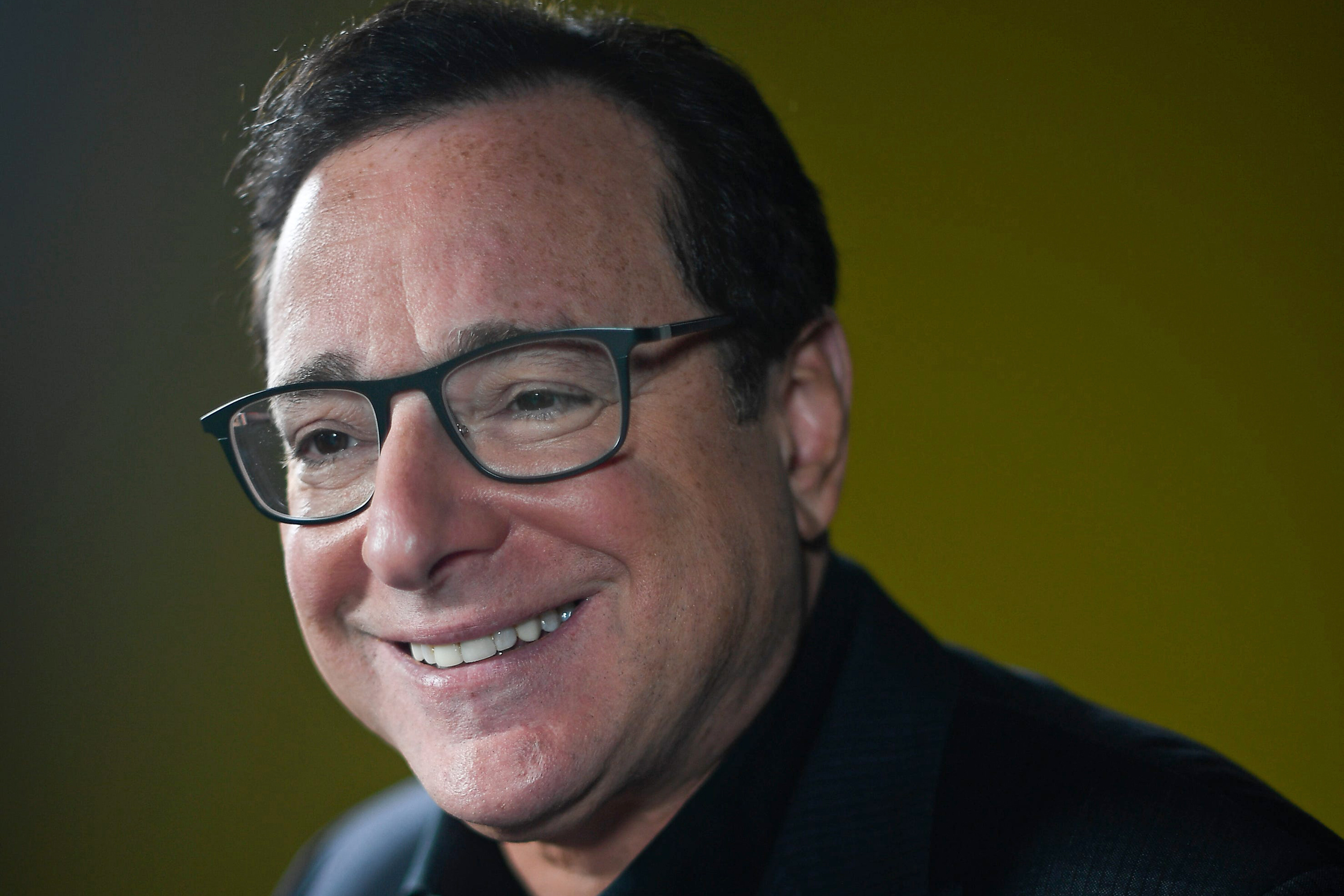 Bob Saget’s loved ones and friends, including many “Full House” cast members, gathered for the funeral of the late comedian on Friday.

According to TMZ, at least 300 people arrived at Mt. Sinai Memorial Park Cemetery in the Hollywood Hills to pay their respects to Saget, who died unexpectedly on Jan. 9 at the age of 65. Saget’s on-screen “Full House” children Jodie Sweetin, Candace Cameron Bure and Mary-Kate and Ashley Olsen were all in attendance, and John Stamos and Dave Coulier served as pallbearers during the ceremony.

After the news broke of Saget’s death, there was an outpouring of tributes from his “Full House” co-stars and other members of the Hollywood community on social media.

“I am broken. I am gutted. I am in complete and utter shock. I will never ever have another friend like him. I love you so much Bobby,” Stamos wrote on Twitter.

Bure said, “I don’t know what to say. I have no words. Bob was one of the best humans beings I’ve ever known in my life. I loved him so much.”

Saget was found unresponsive in his room Sunday at the Ritz-Carlton hotel in Orlando, Fla. and pronounced dead on the scene. His cause of death has yet to be determined, but police officials say there was no sign of drug use or foul play. He is survived by his wife, Kelly Rizzo, and children Aubrey, Jennifer Belle and Lara Melanie Saget.