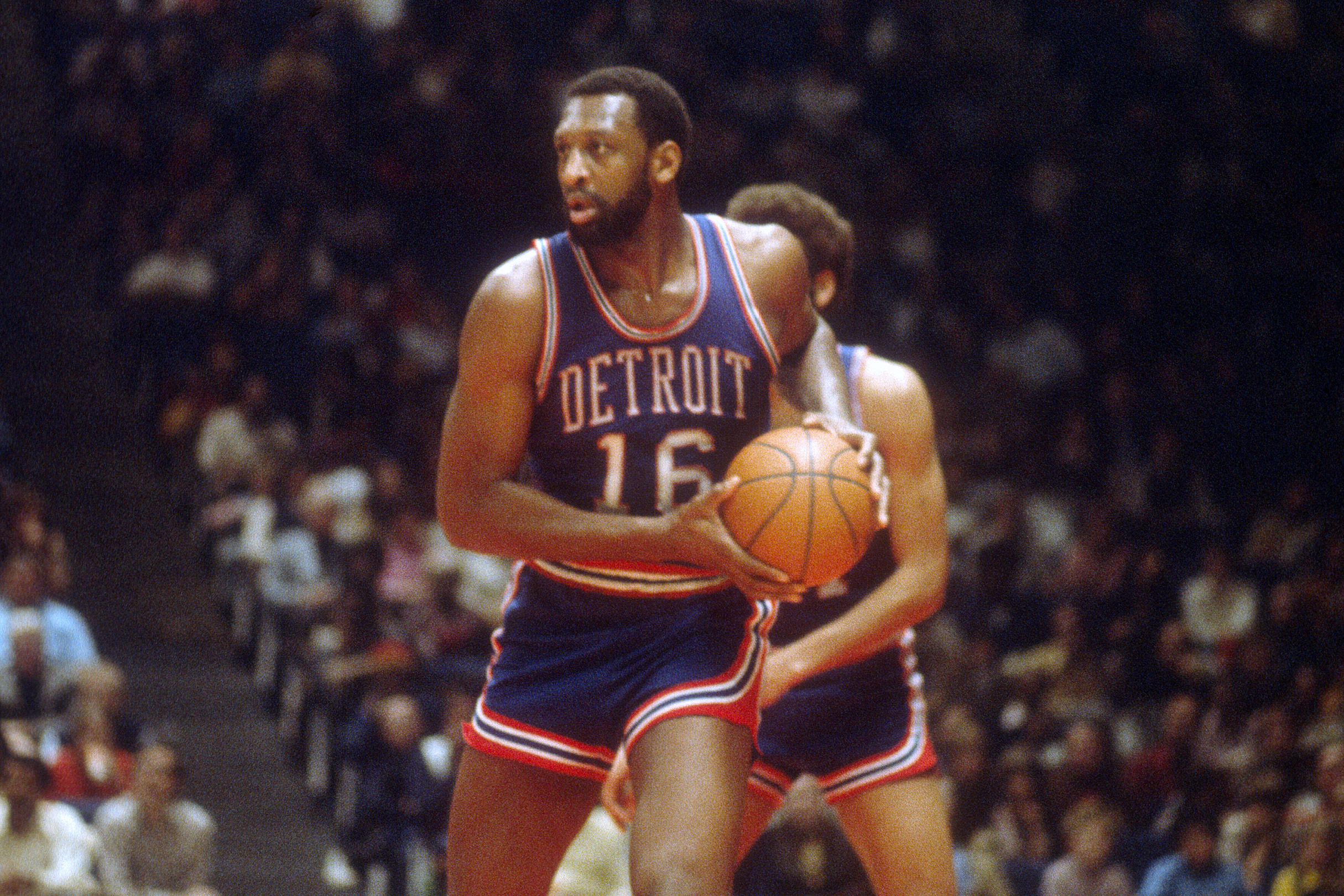 Bob Lanier, the left-handed big man who muscled up beside the likes of Kareem Abdul-Jabbar as one of the NBA’s top players of the 1970s, died Tuesday. He was 73.

The NBA said Lanier died after a short illness. The Hall of Famer had worked for the league as a global ambassador. The Athletic reported in 2019 that Lanier was being treated for bladder cancer.

Lanier played 14 seasons with the Detroit Pistons and Milwaukee Bucks and averaged 20.1 points and 10.1 rebounds for his career. He is third on the Pistons’ career list in both points and rebounds. Detroit drafted Lanier with the No. 1 overall pick in 1970 after he led St. Bonaventure to the Final Four.

NBA Commissioner Adam Silver said Lanier was among the most talented centers in league history, and added that his accomplishments went far beyond what he did on the court. Lanier served as the NBA’s global ambassador.

Lanier went into the Naismith Memorial Basketball Hall of Fame in 1992. But his boat-size shoes got there ahead of him, with a display of his bronzed sneakers in the shrine.