First off, there are two opening shows and we met the first set of Housemates. Here’s a quick introduction of the HMs who are going to be your faves real soon. 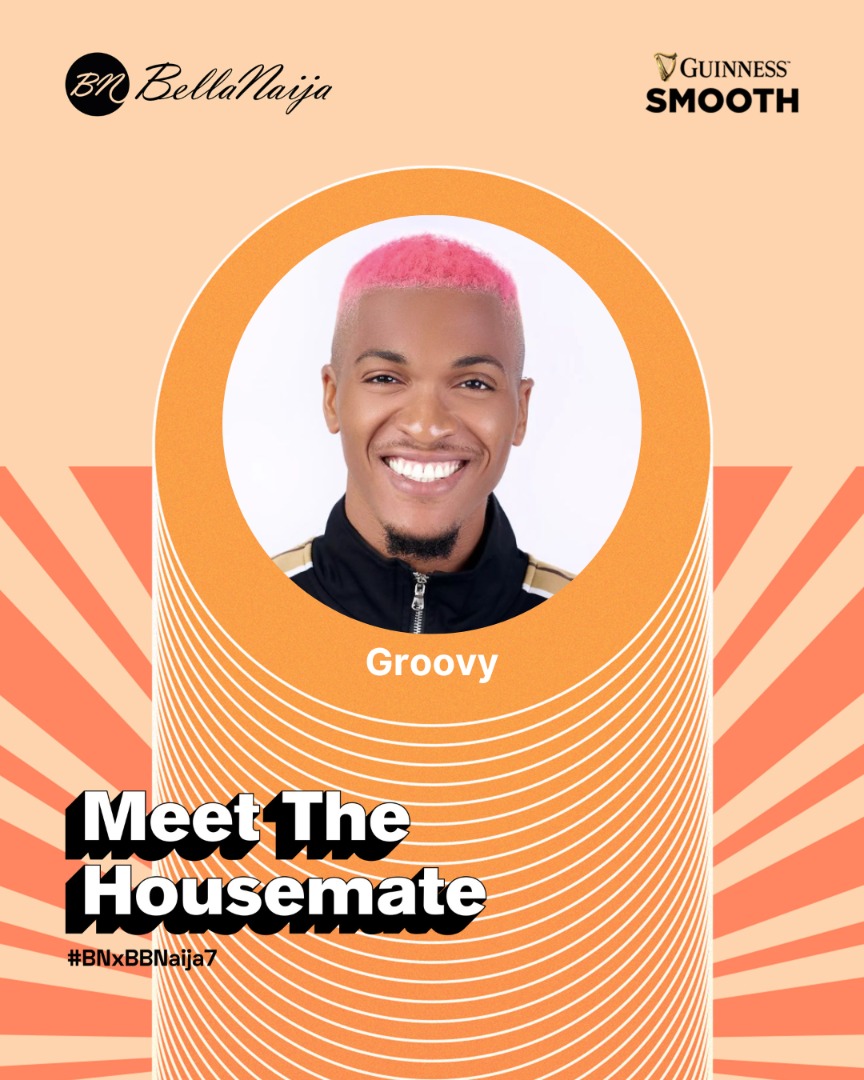 Groovy plans to take it to the next level by being as fun and entertaining as possible. He has no plans to break any of Biggie’s rules. Let’s wait to see if he sticks to his word. 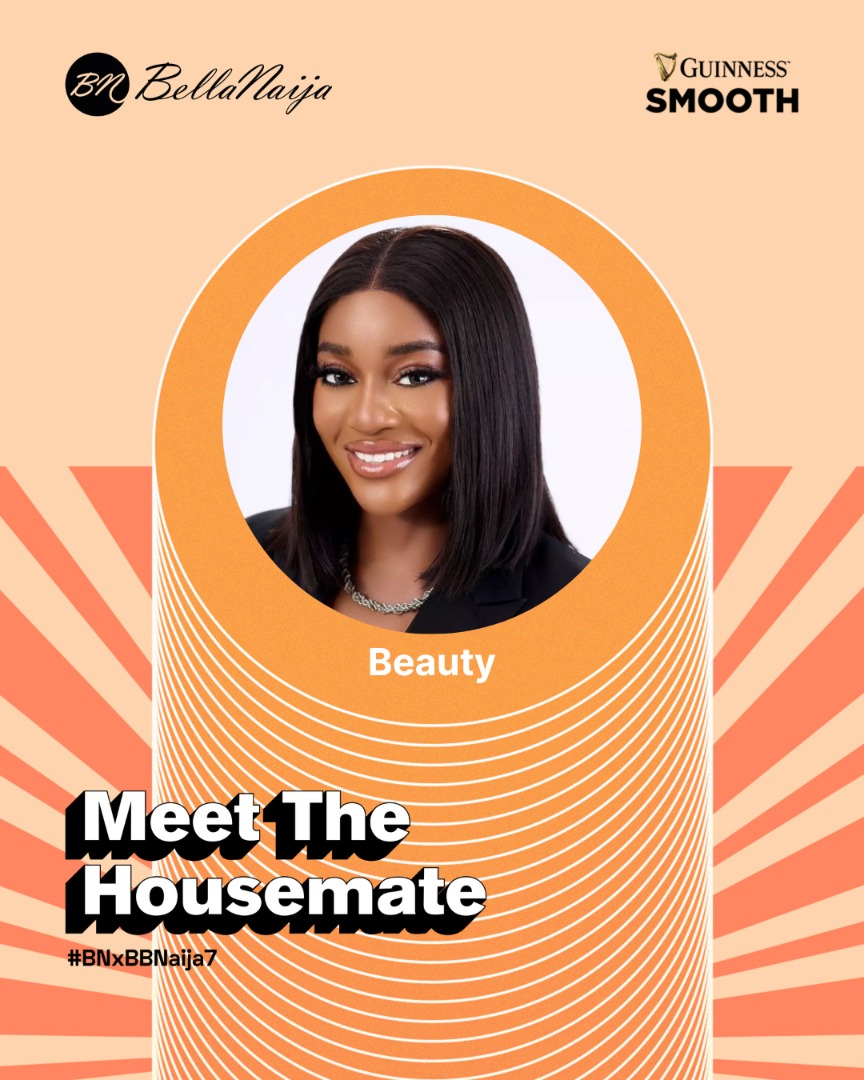 Although Beauty may drink a little too much at times, she’s still a 10! She hopes her authenticity and her strategy to “go with the flow” will carry her to the end. 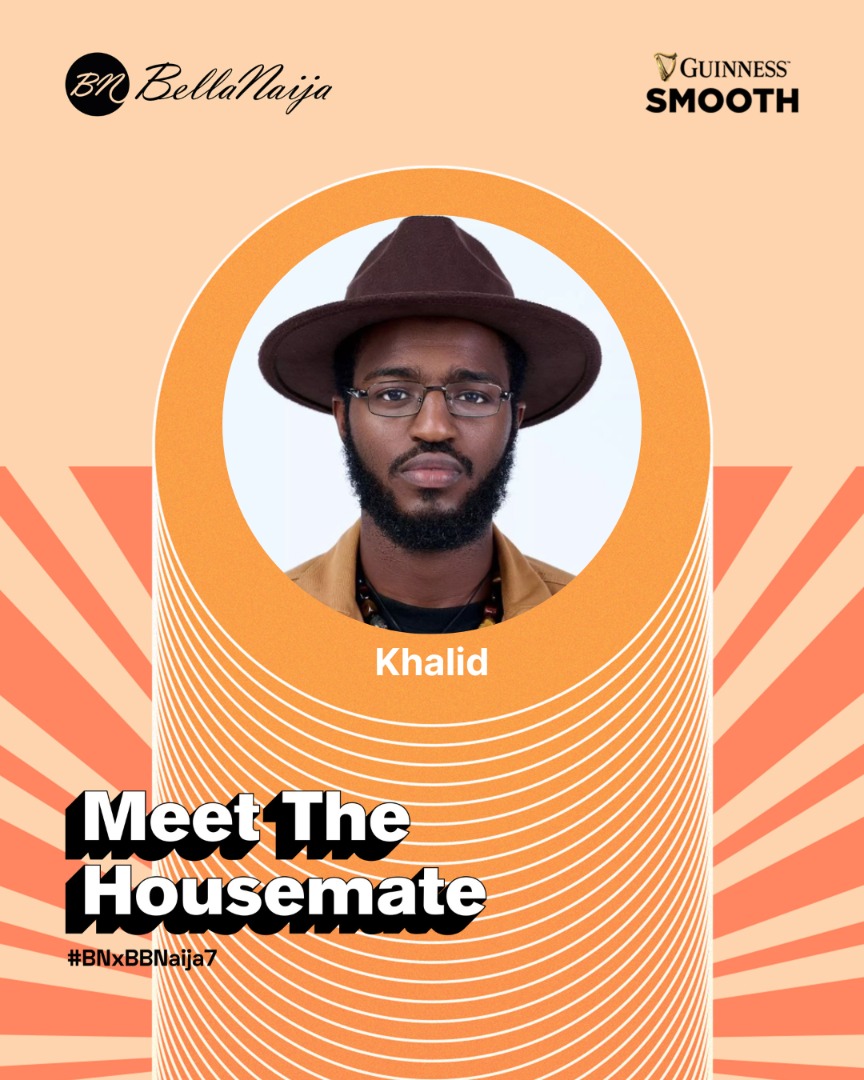 Khalid is ready to take it to the next level, as he promises to bring charisma, brains and be a team player in the House. However, isn’t the best cook, will he starve his Housemates? 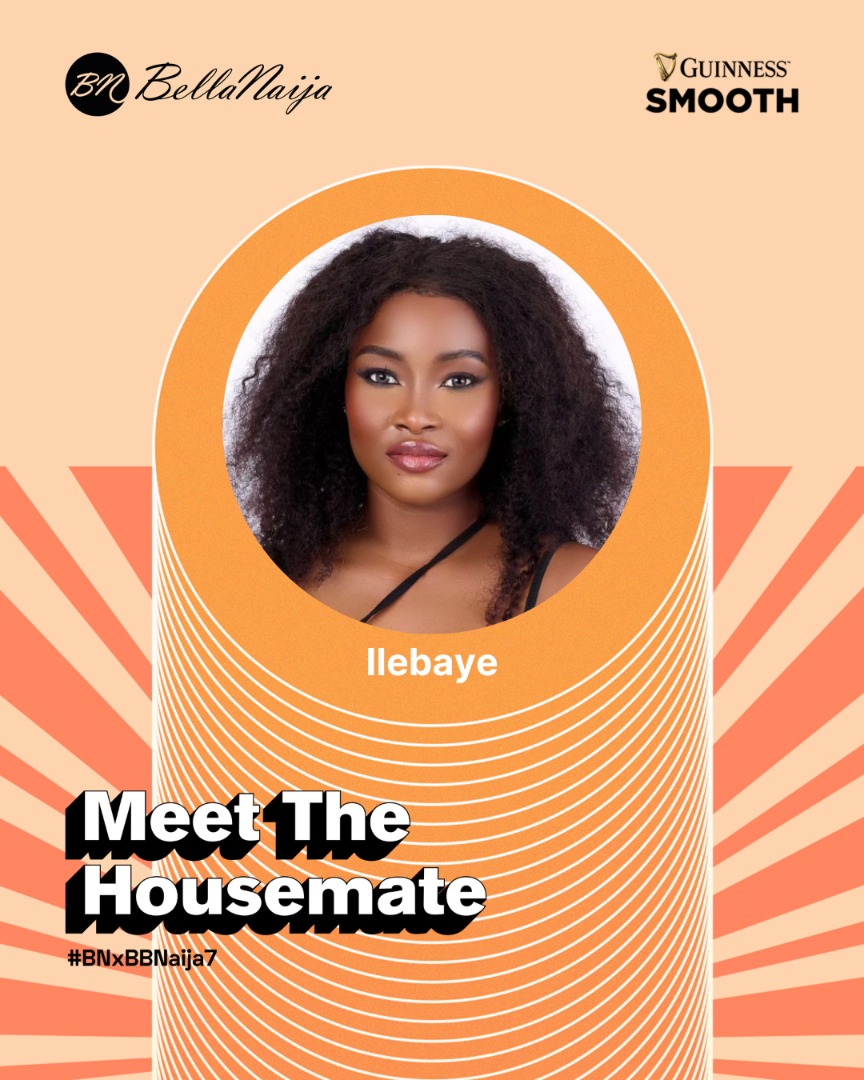 Ilebaye isn’t here for boredom. She promises to bring all the Gen-Z energy to Biggie’s House. If it were up to her, it would be a party every day! 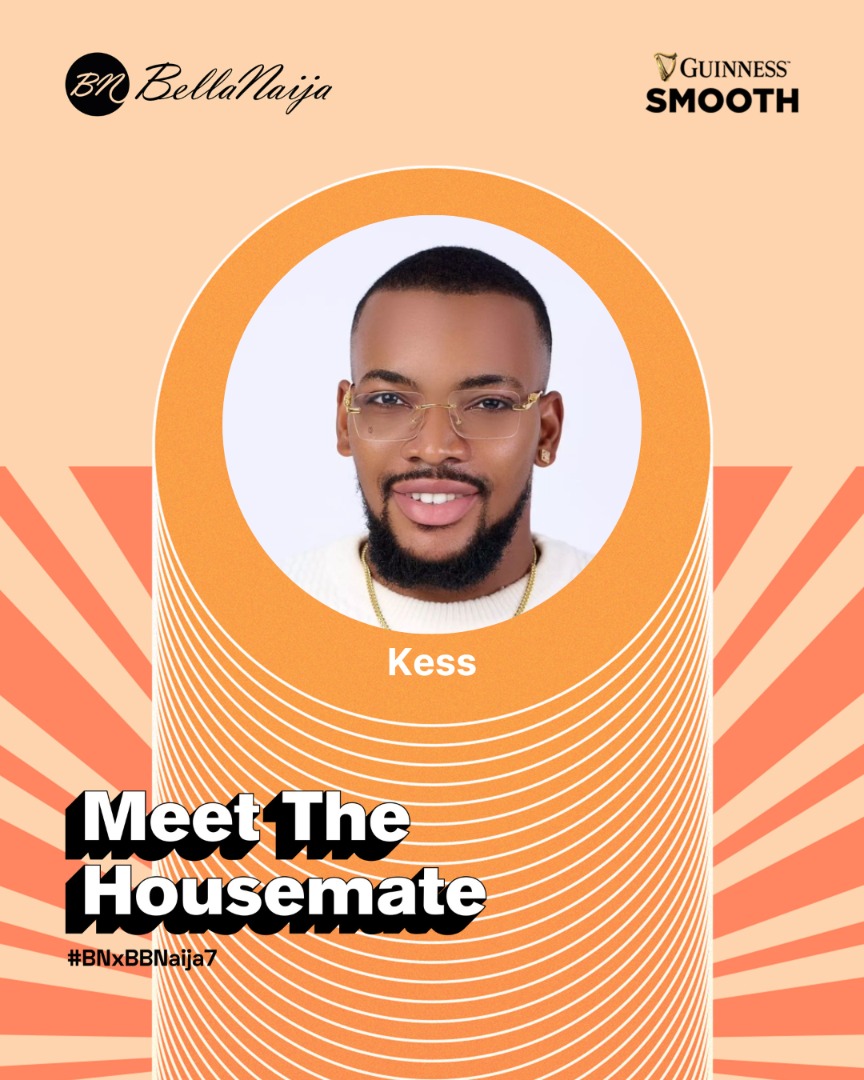 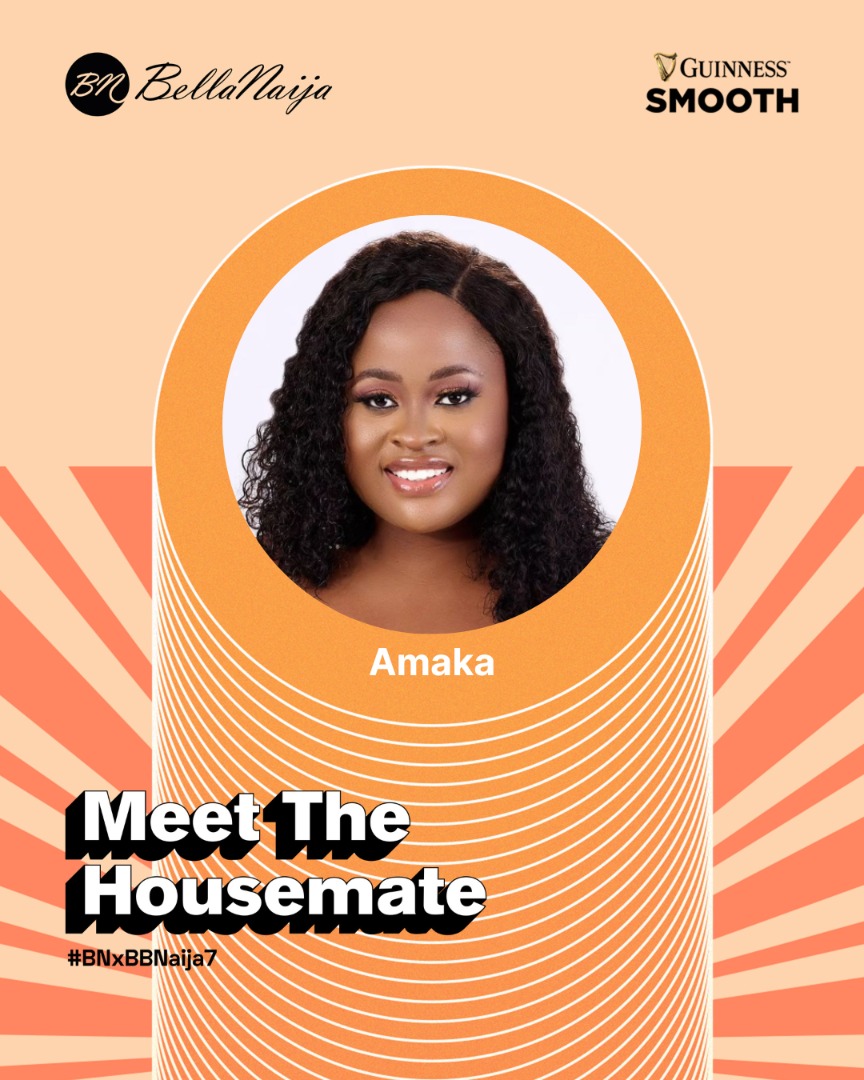 Amaka will be taking things to the next level by being our very own Nigerian of Nicki Minaj. Her strengths include being original and realistic while her weaknesses are being too emotional and impatient. Will the latter work against her? 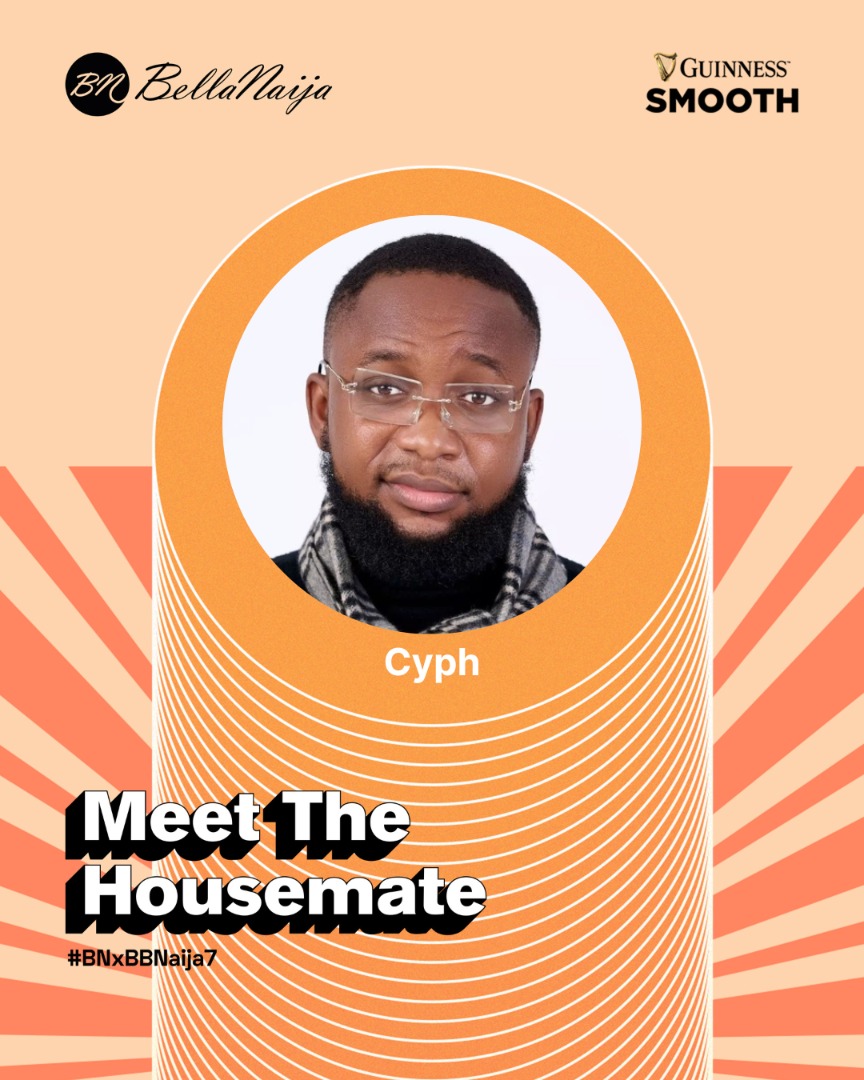 Cyph is a tech bro who loves life as it comes. He says he’ll be bringing cruise and drama. He loves food and also believes in love at first sight. He plans to mingle with the other housemates. He hails from Mbaise in Imo State. 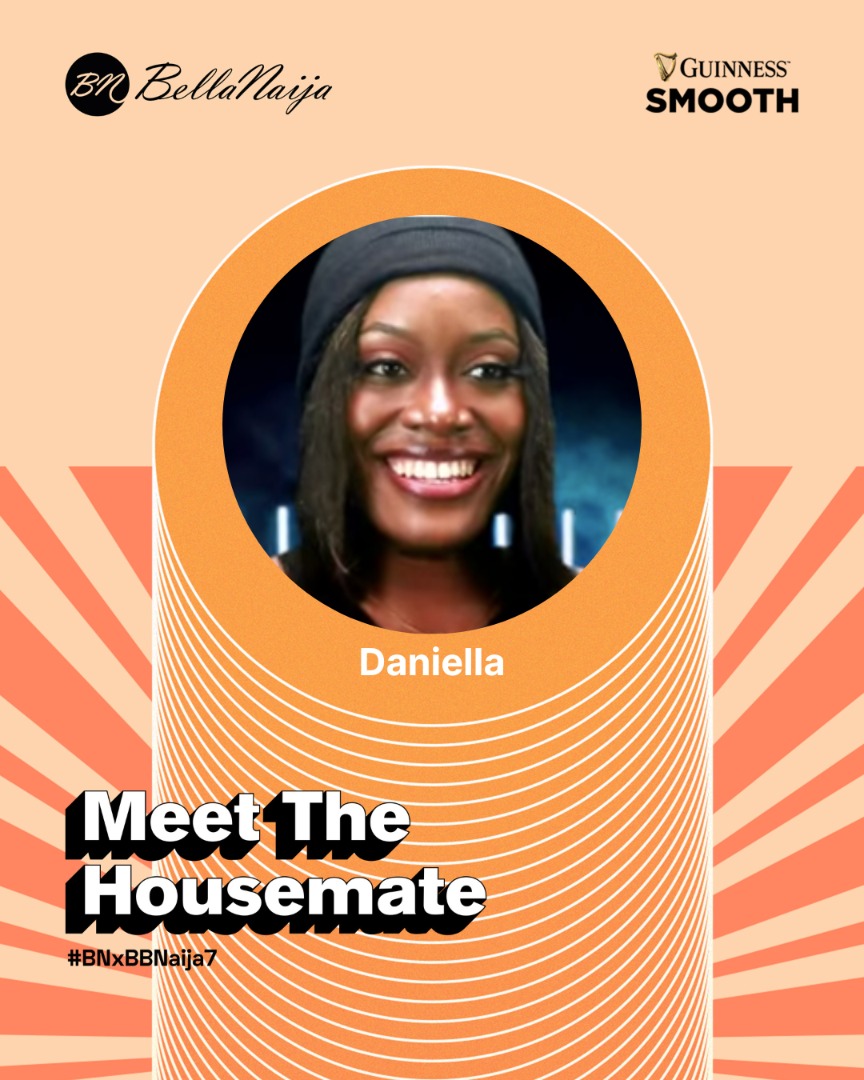 Daniella is here to make her mark! She plans to make sure she is seen in the House and her presence is felt. Housemates can trust her though, as she promises not to steal food. 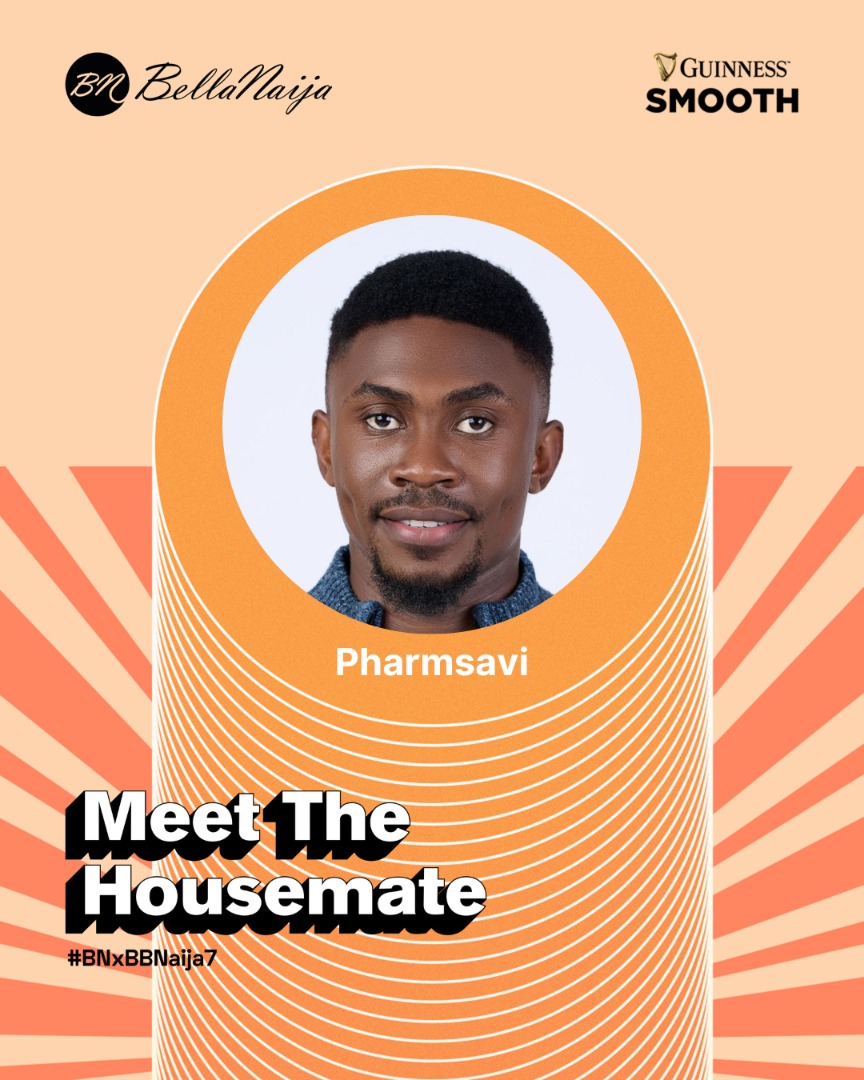 Pharmsavi proclaims he has “the medicine for all madness” in this season of Big Brother Naija. He promises to be focused and entertaining in his time in the House. 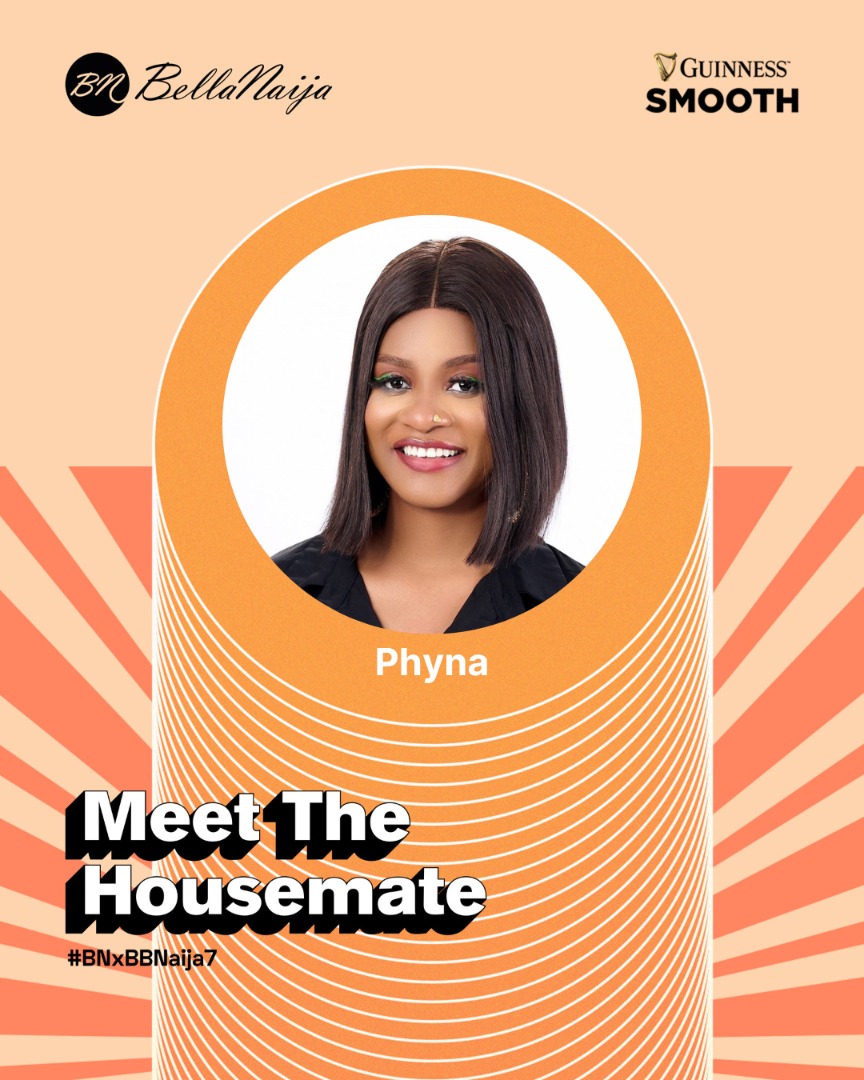 Phyna plans to level up by giving us the ginger and vibes. She believes that Big Brother Naija fans will love her because she’s jovial but they might find her too strict. 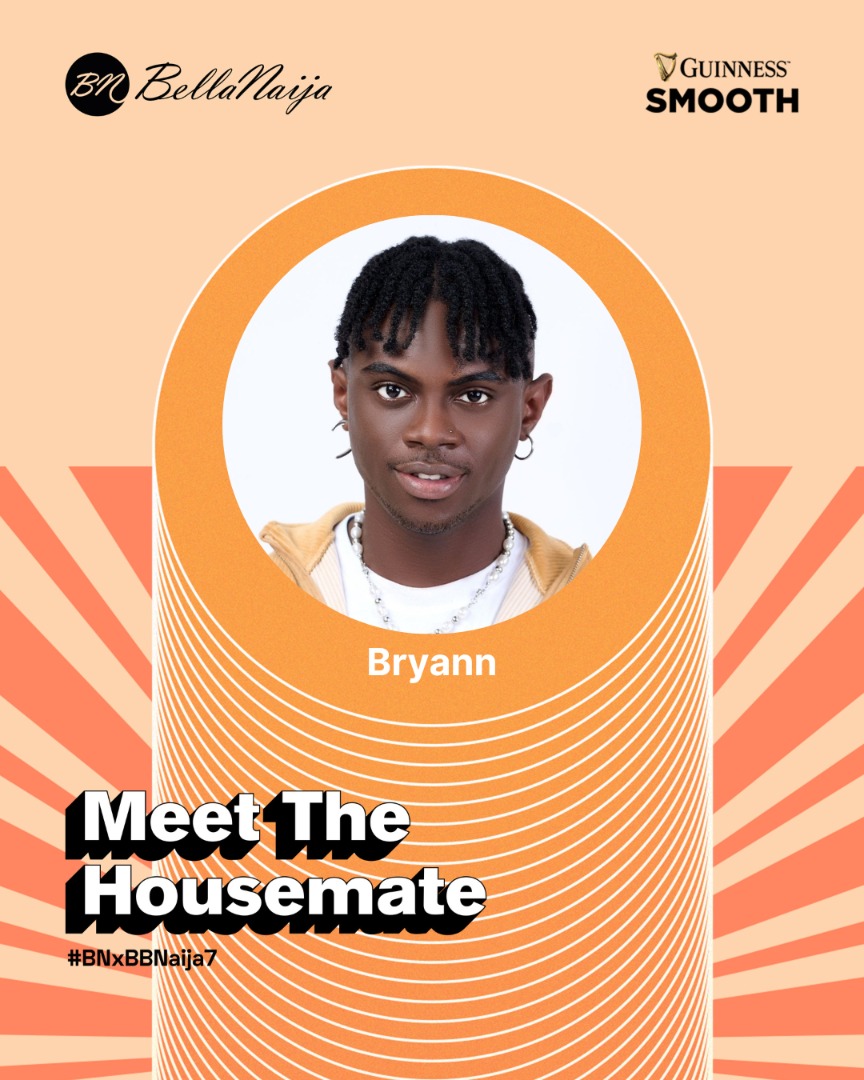 Vibes, big energy and swag are the things that Bryann promises to bring to Big Brother Season 7. He says he’s a threat because he’s super confident and is ready to adapt to any situation. 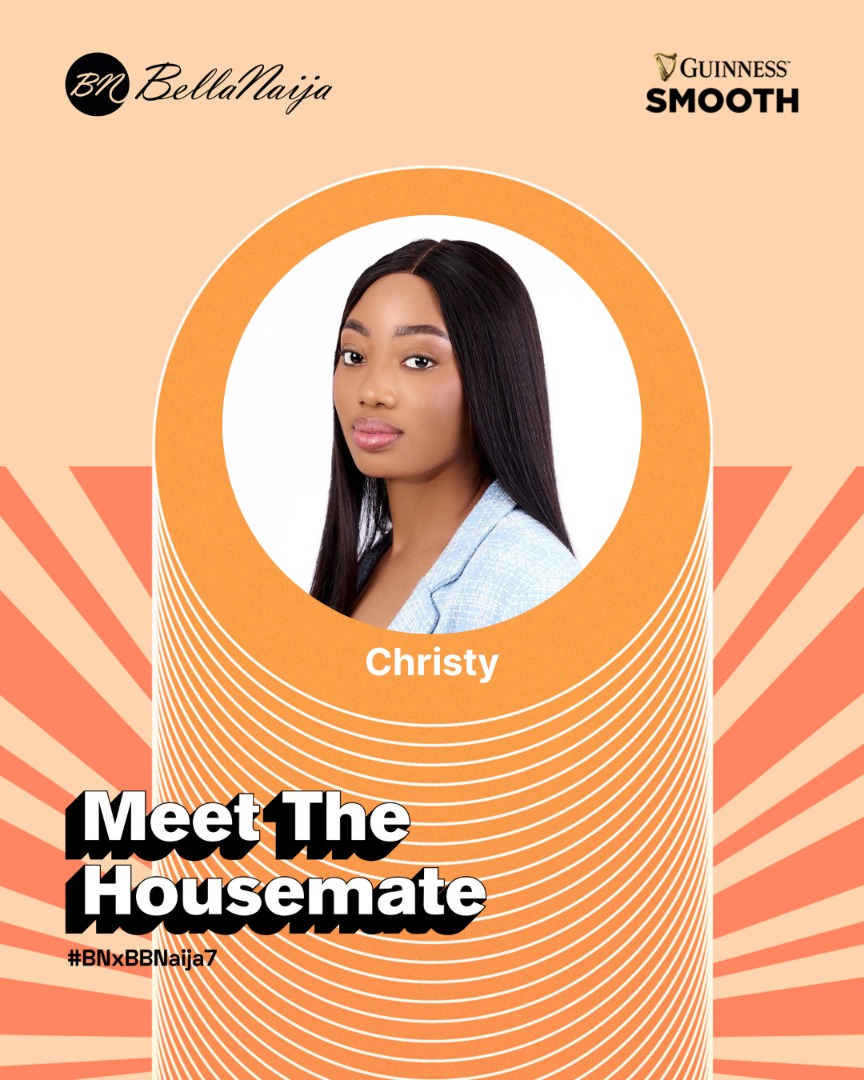 Christy O is ready to bring good energy, fun and awesome vibes to the House, but watch your step because she hates liars, and always tells it like it is.

Week in Style: If You’re Looking to Perfect that Effortlessly Chic Style, Nana Agyemang Is Your Plug!