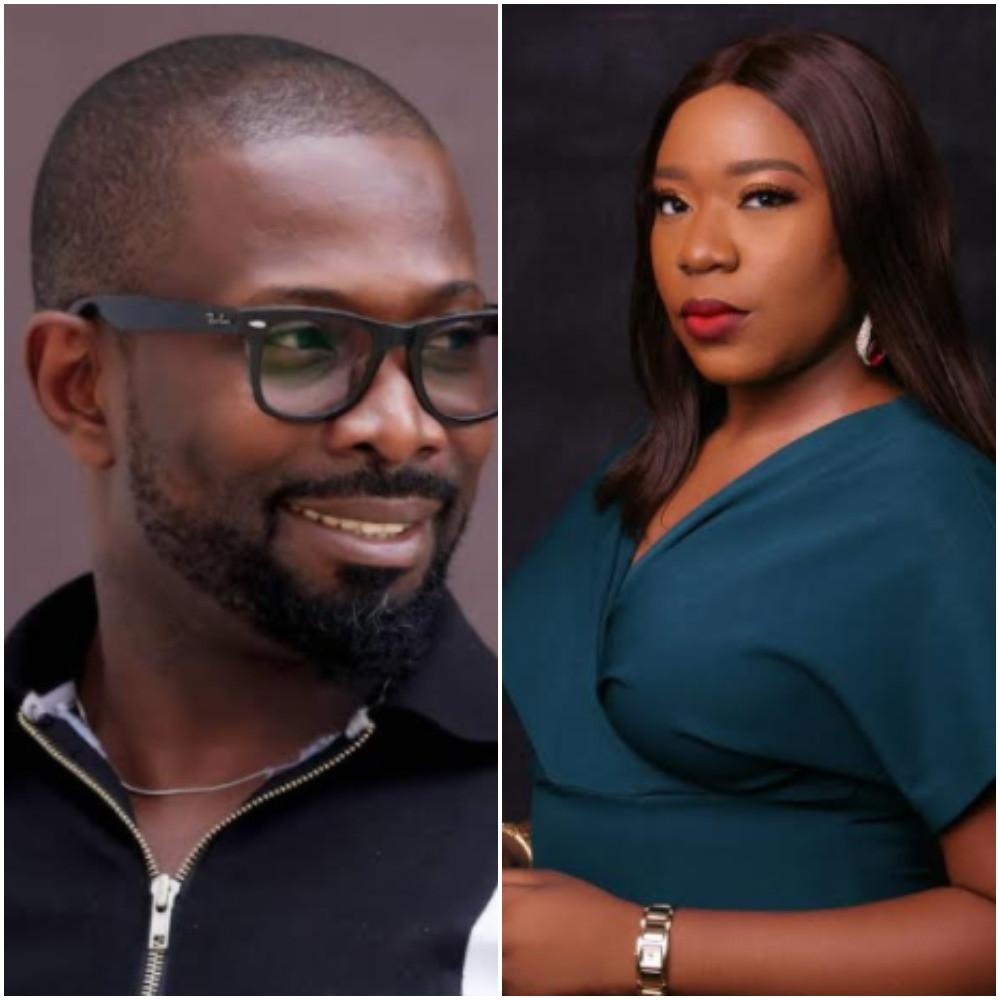 The two companies behind the first of its kind competition said, ‘the idea was born from a need to provide opportunities for upcoming writers and foster a spirit of collaboration between established professionals in the Nigerian film industry’. 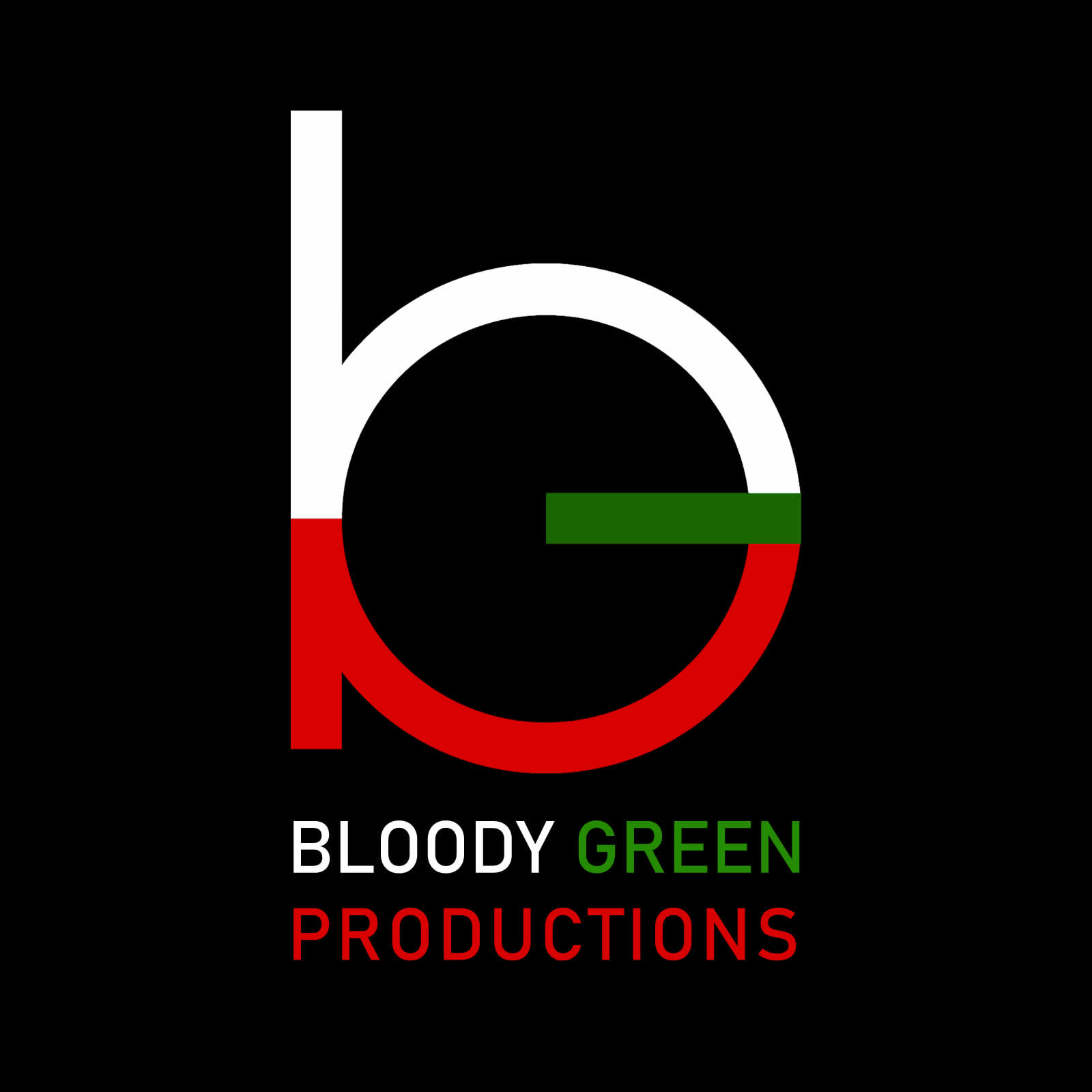 The competition officially kicked off on October 1st, submissions closed on the 16th and the winner was announced two weeks later, on October 30th.

Production of the winning script GHOST WORKER by Bruno Eziefule is set to begin this November and the short film will be released sometime in December or January 2021.

Speaking on why competitions like this are important, Anita Edwards the Creative Director of Bloody Green Productions Limited said: “Collaboration is definitely the new competitive edge, and it is important that we the new generation of Nollywood professionals actively foster a collaborative environment that is mutually beneficial and can help drive the industry forward. Also, people are constantly looking for opportunities within the industry, and if you have a platform that allows you to provide these opportunities to someone new, then I believe it is your duty to do just that.” 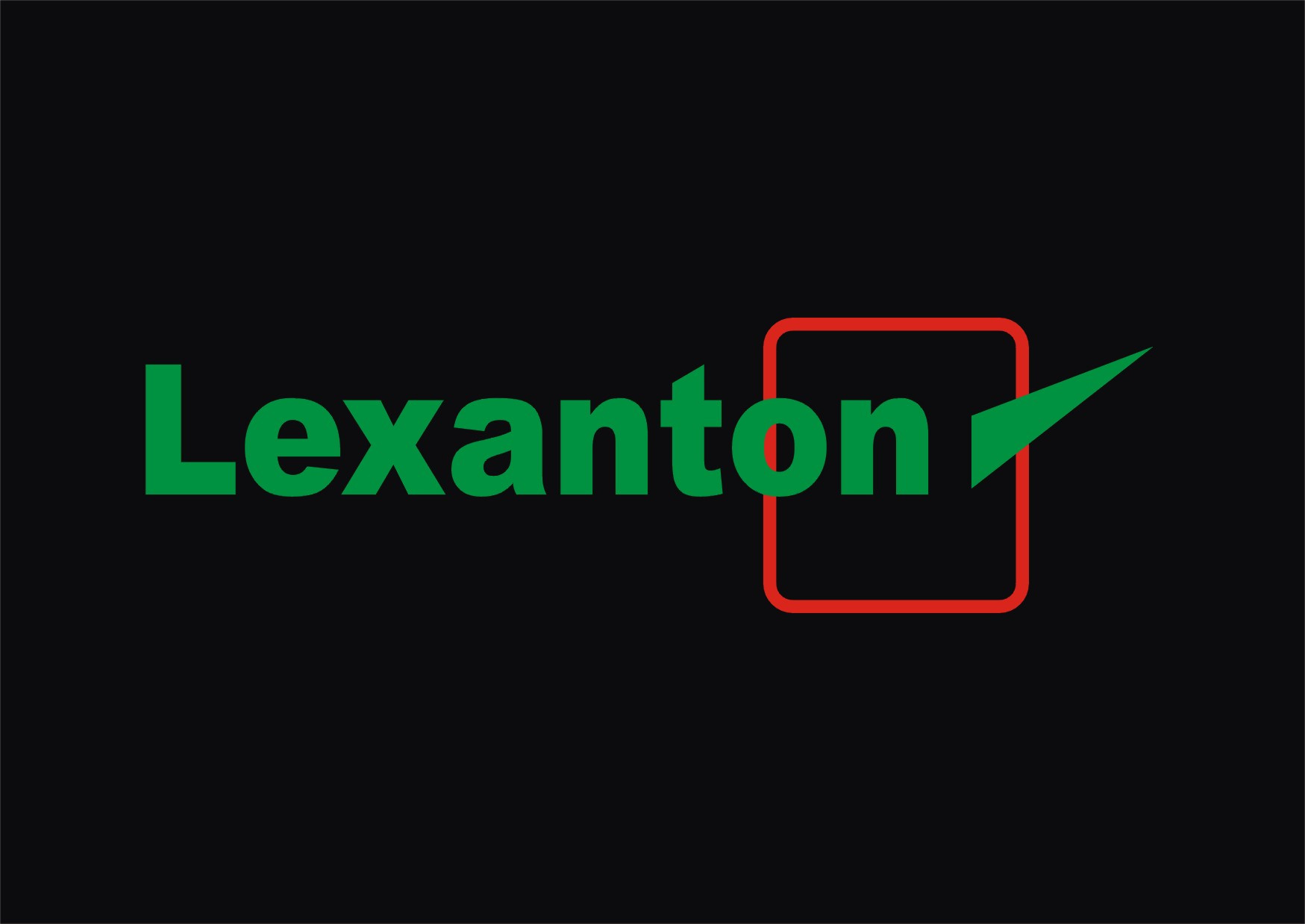 On the future of the competition Lexanton Nigeria Limited managing director, Philip Okpokoro said: “This is definitely the first of many, we hope to continue to provide opportunities to young writers while actively building our own production portfolio.”

Bloody Green Productions Limited is headed by Anita Edwards who serves as its Chairwoman and Creative Director. The 29-year old executive is a writer, producer, director, actress, editor, film distributor, and businesswoman with over 10 years of experience in the Nigerian Entertainment industry. She got her breakthrough in the industry in 2014 when she landed the opportunity to collaborate with Custodian and Allied Insurance for the production of her two-year running hit web series, DAWN.

Lexanton Nigeria Limited is headed by Philip Okpokoro who currently serves as its managing director. Philip is a director and cinematographer with an impressive professional background. Armed with a diploma in film making from the New York Film Academy, he has over 16 years of experience in Nollywood and has worked on highly acclaimed shows like Tinsel and Big Brother.