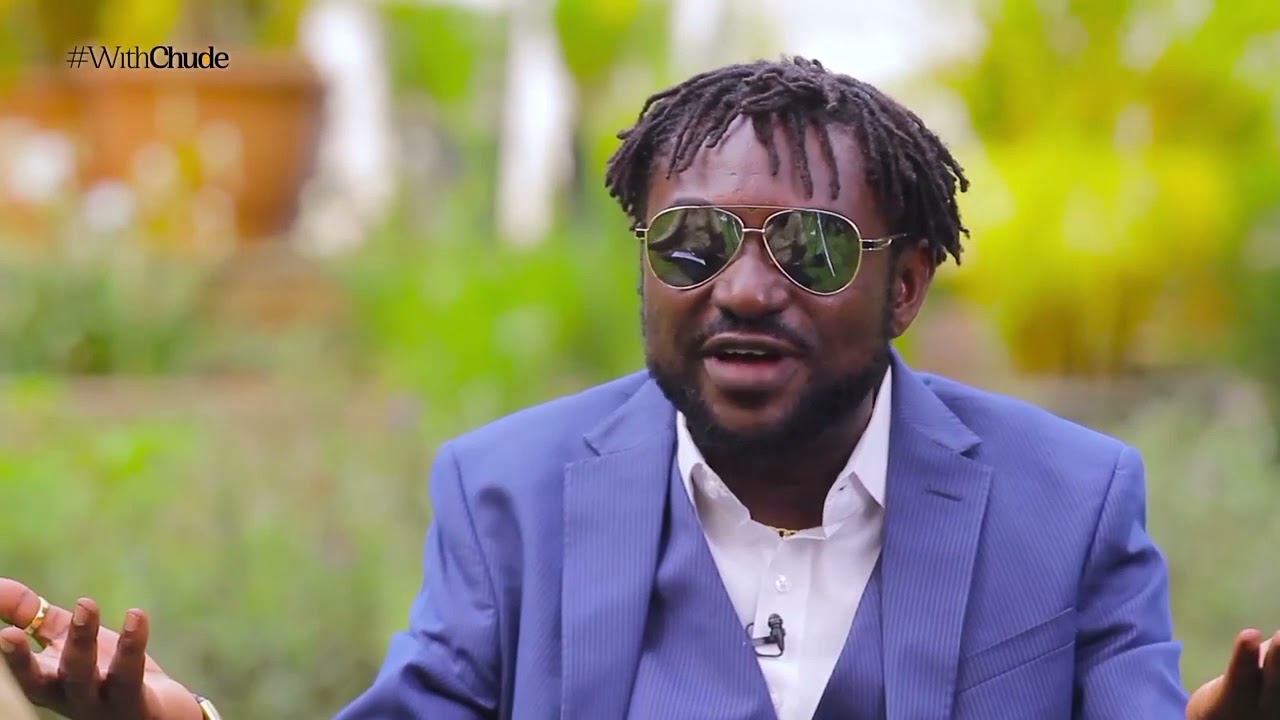 In this episode of “#WithChude“, Blackface gets candid about the allegations that 2Baba stole a song from the Plantashun Boiz archive and more.

On the allegations of 2Baba stealing a song, “Let Somebody Love You“, he says that he didn’t say it was stolen, but that he should have been told since he had a 50% ownership of the song.

“In the Plantashun, we have archives, that’s own of the songs that were there and if you wanted to render that song, he would have told me that “I want to do the song.”

Concerning why the issue wasn’t put to rest after they supposedly talked about it, Blackface says:

I don’t know. I think, if it doesn’t get sorted out, maybe it’s better. To keep the Blackface versus 2Face going or something. Maybe there’s a gain they get from doing that because it stirs up the fans. I don’t know but I don’t think it’s necessary.

Watch the conversation below:

“If God made me a real Princess, I’d change lives instead of constantly whining like a little girl” – Linda Ikeji knocks Meghan Markle...

Meet Afolabi Fasanmi – Here’s How He Earns $60,000 a Year as a Food Photographer & Chef Living in Lagos

2023: PDP accuses APC of planning to buy votes in Jigawa

2023: PDP accuses APC of planning to buy votes in Jigawa