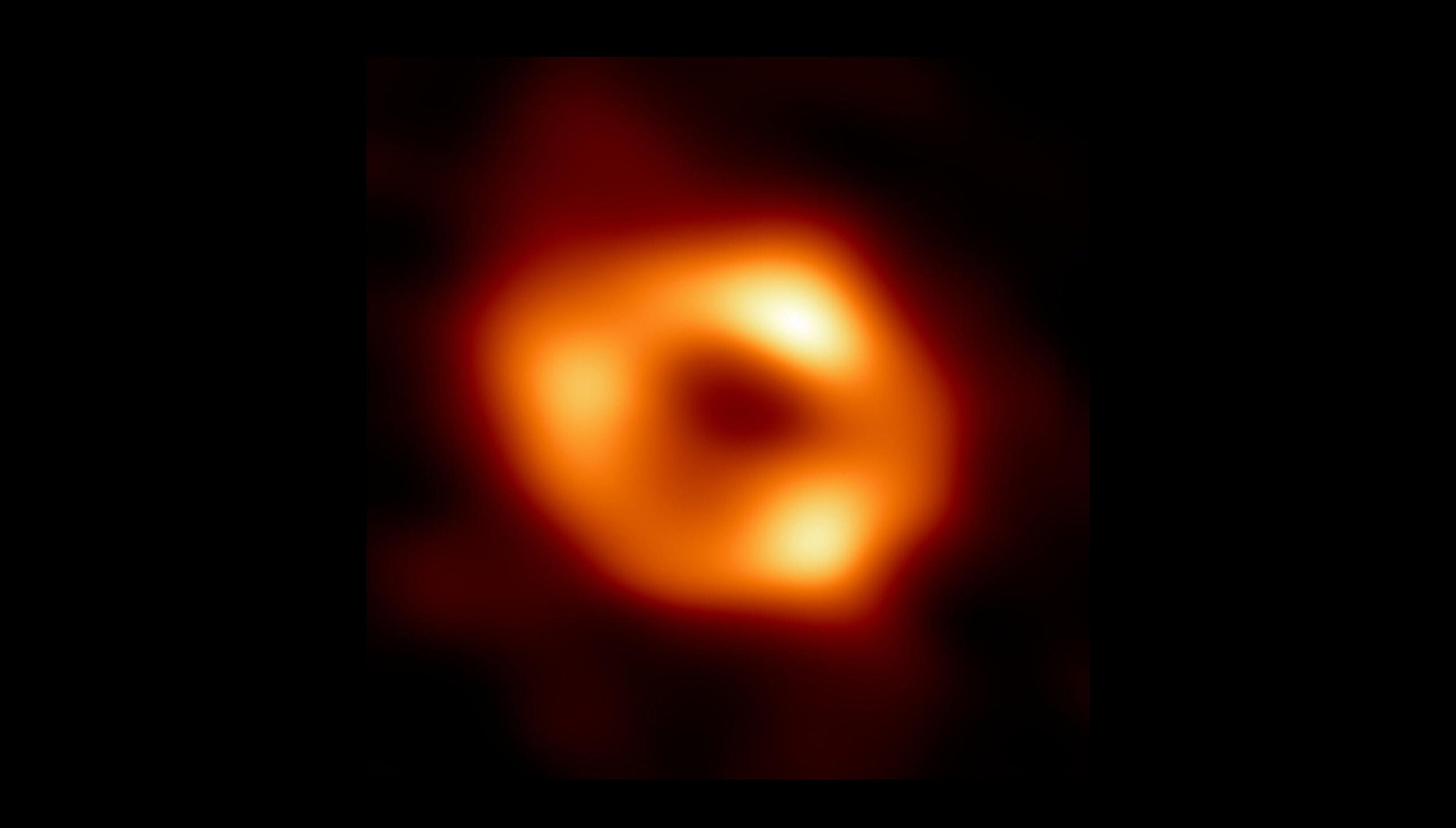 The first-ever image of the Milky Way’s supermassive black hole was revealed Thursday, providing the first direct visual evidence of “the gentle giant” that lies at the center of our galaxy.

The photo, which shows an oval-shaped void surrounded by a bright ring of glowing gas, is only the second image captured of a black hole, and is the first to provide a detailed glimpse of the immense feature, dubbed Sagittarius A*, at the Milky Way’s core.

“For decades, astronomers have wondered what lies at the heart of our galaxy, pulling stars into tight orbits through its immense gravity,” Michael Johnson, an astrophysicist at the Harvard-Smithsonian Center for Astrophysics, said in a statement.

Now, scientists have the first direct image that confirms that Sagittarius A* is indeed a black hole.

The research was conducted by an international team of astronomers known as the Event Horizon Telescope, which is made up of more than 300 scientists from 80 different institutions around the world.

The findings were published Thursday in a special issue of The Astrophysical Journal Letters.

Sagittarius A* is about 27,000 light-years away and is 4 million times more massive than the sun.

The black hole is completely dark, but the photo captured a glowing ring around a cloaked center — what astronomers identified as the black hole’s telltale shadow, said Feryal Özel, a professor of astronomy and astrophysics at the University of Arizona and a member of the research team.

The observations show how black holes “eat,” swallowing nearby gas and bending light with its powerful gravity, she added.

“Light escaping from the hot gas swirling around the black hole appears to us as the bright ring,” Özel said. “Light that is too close to the black hole — close enough to be swallowed by it — eventually crosses its horizon and leaves behind just the dark void in the center.”

This is a breaking story. Please check back for updates.

Denise Chow is a reporter for NBC News Science focused on general science and climate change.