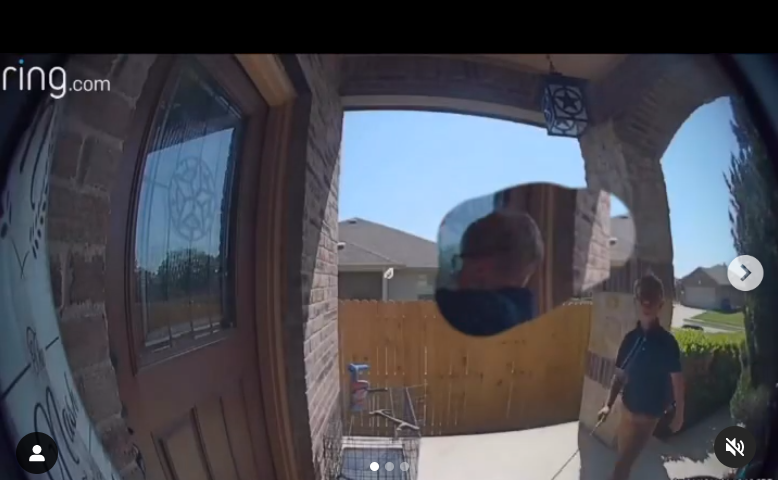 A Black couple has shared their experience with their racist neighbor and his son.

The couple who lives in Texas disclosed that the police waved off the racist neighbor’s child coming to their door with a whip to flog their 9-year-old daughter and also leaving a scratch on their car.

They also disclosed that the boy’s father who first tried to run away from talks about the damages done, told his son to say he (the father) was not home when they got to his house. A few minures later the father allegedly brought a gun to the couple’s house.

**REPOST FROM MY HUSBAND** Today was a crazy day! This kid comes to my door with a whip looking for my 9 year old daughter, then puts a big ass scratch on the Audi. The police came out and tells my wife, “it’ll work itself out since he moving soon”

So when I get home, the dad is outside, sees me walking over to talk to him about the damages and goes in the house. The dad tells the son to say he’s not there. A couple minutes later he finally a come to the door with a gun! His scary ass almost shot himself and his daughter standing behind him smh