A Bill seeking to extend the validity of JAMB results for a period of 4 years has passed second reading in the House of Representatives. The bill was sponsored by  Rep. Tolulope Sadipe (APC-Oyo), at the plenary on Thursday.

She noted that every year many students take the JAMB exam, come up with good grades and end up not getting admission for no fault of their. Such students are then expected to take the JAMB exam again the following year and parents are made to bear the financial burden. 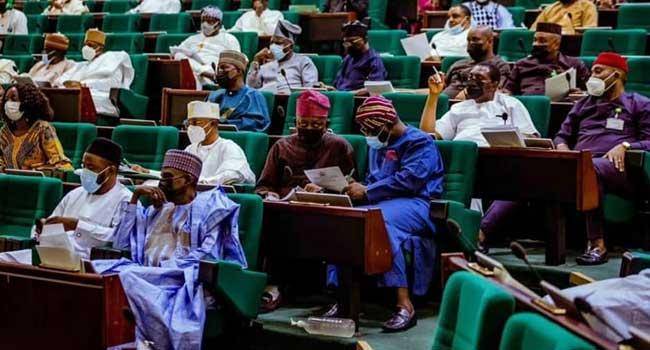 According to her,  “everywhere in the world, there is no such exams that is valid for one year; Scholastic Aptitude Test (SAT) is valid forever.

“Most universities across the world value such exams for at least five years, but here in Nigeria, JAMB is valid for just one entry, and if you do not get it, you repeat it.

However, Rep. Nkem Abonta (PDP-Abia), while contributing to the debate, argued that extending the validity of JAMB result would defeat the aim of the entry exams and cause more problem.

Similarly, Rep. Chinyere Igwe (PDP-Rivers) in her submission, stated that there was a difference between an entry examination and a terminal examination.. According to her, JAMB is an entry exam and not a terminal exam unlike the exams the proponent of the bill mentioned; adding that making the result valid for two years would reduce the standard of education in the country.

In his remarks, the Deputy Speaker, Rep. Ahmed Wase, referred the bill to the relevant committees of the house, for further legislative actions.

Ronna McDaniel pledged a neutral GOP primary for 2024. Trump will test her.

Ancient Source of Oxygen for Life Discovered Hidden Deep in the...

Ronna McDaniel pledged a neutral GOP primary for 2024. Trump will...

Ancient Source of Oxygen for Life Discovered Hidden Deep in the...