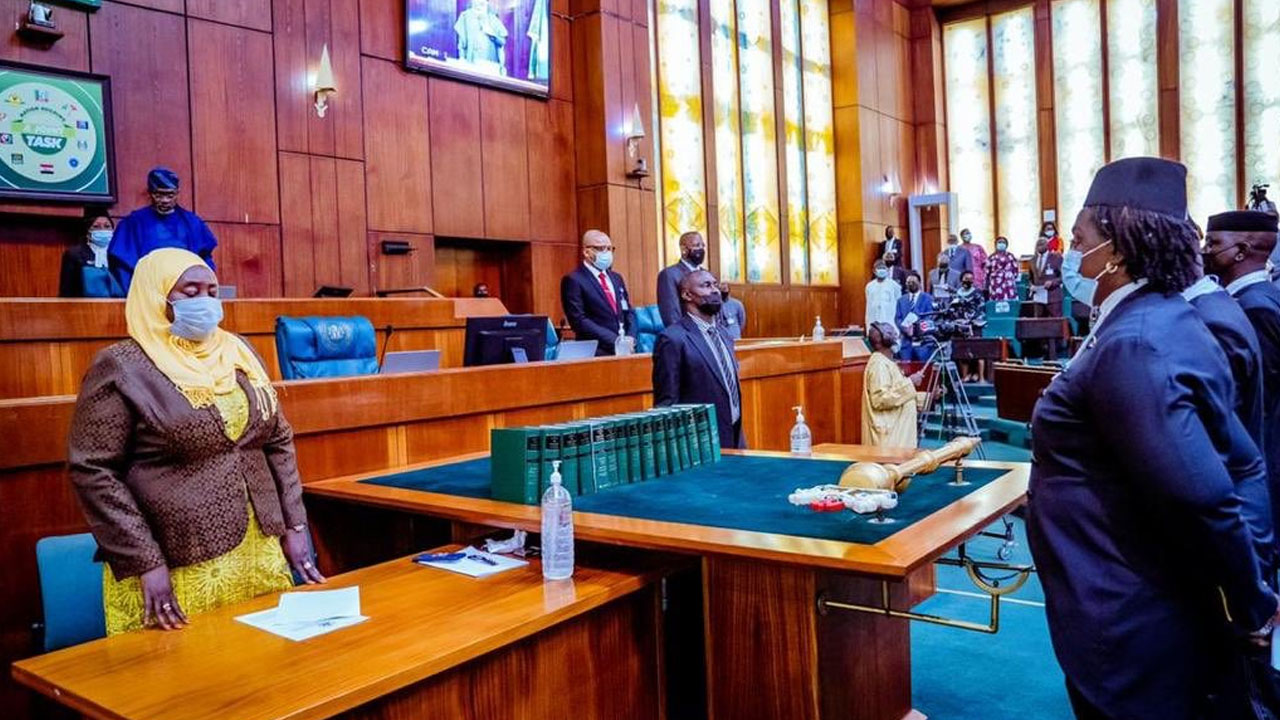 A bill for an Act to amend the Economic and Financial Crimes Commission (EFCC) laws to provide for the restructuring of the composition of the commission has scaled 2nd reading at the House of Representatives.

The bill sought to include members of Independent Organisations in the commission’s membership.

Rep. Tajudeen Yusuf (PDP–Kogi) while speaking on the bill during plenary on Wednesday said it would provide for the establishment of operations review committee for the commission.

He said that the bill would provide a witness protection unit, detention unit and compensation for victims of financial crimes.

He said that the bill, when passed would provide for disqualification of convicted persons from holding or continuing to hold public offices in the country.

He added that the bill also made provisions for a time frame within which a person appointed as acting executive chairman of the commission could occupy the office in an acting capacity.

He further said that the bill also made provision for the commission to retain a percentage of recovered loot to fund its operations.

Rep. Olawale Raji (APC-Lagos) while lending his voice to the bill said it would widen the scope of the antigraft commission in fighting corruption in the country.

He said that it would also not limit the headship of the agency to a serving police officer and other security agencies but it will include private sector players with requisite experience such as lawyers.

Raji said that this was to ensure that the country was best served in its quest to arrest the scourge of corruption.

He urged the lawmakers to allow the bill to pass for second reading.

Speaker of the House of Representatives Femi Gbajabiamila, however, called for a voice vote which was unanimously agreed upon and the bill was subsequently referred to the House Committee on Financial Crime.