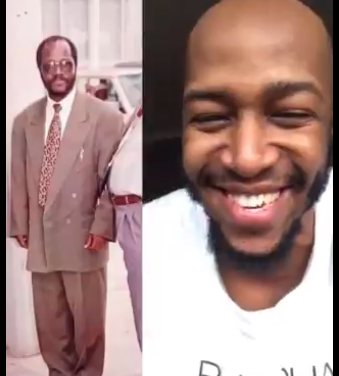 Tanzanian comedian and 2014 Big Brother Africa winner, Idris Sultan will be arraigned in court a second time on Thursday, July 9, to face charges of ‘failure to register a SIM card previously owned by another person’ and ‘failure to report change of ownership of a SIM card’.

These charges were brought after he posted a video of himself on social media, laughing at an old photo of President John Magufuli wearing an oversized suit.

The famous Tanzanian comedian Idris Sultan (@IdrisSultan) is jailed after posting a video in which he was laughing at a picture of the President of Tanzania.