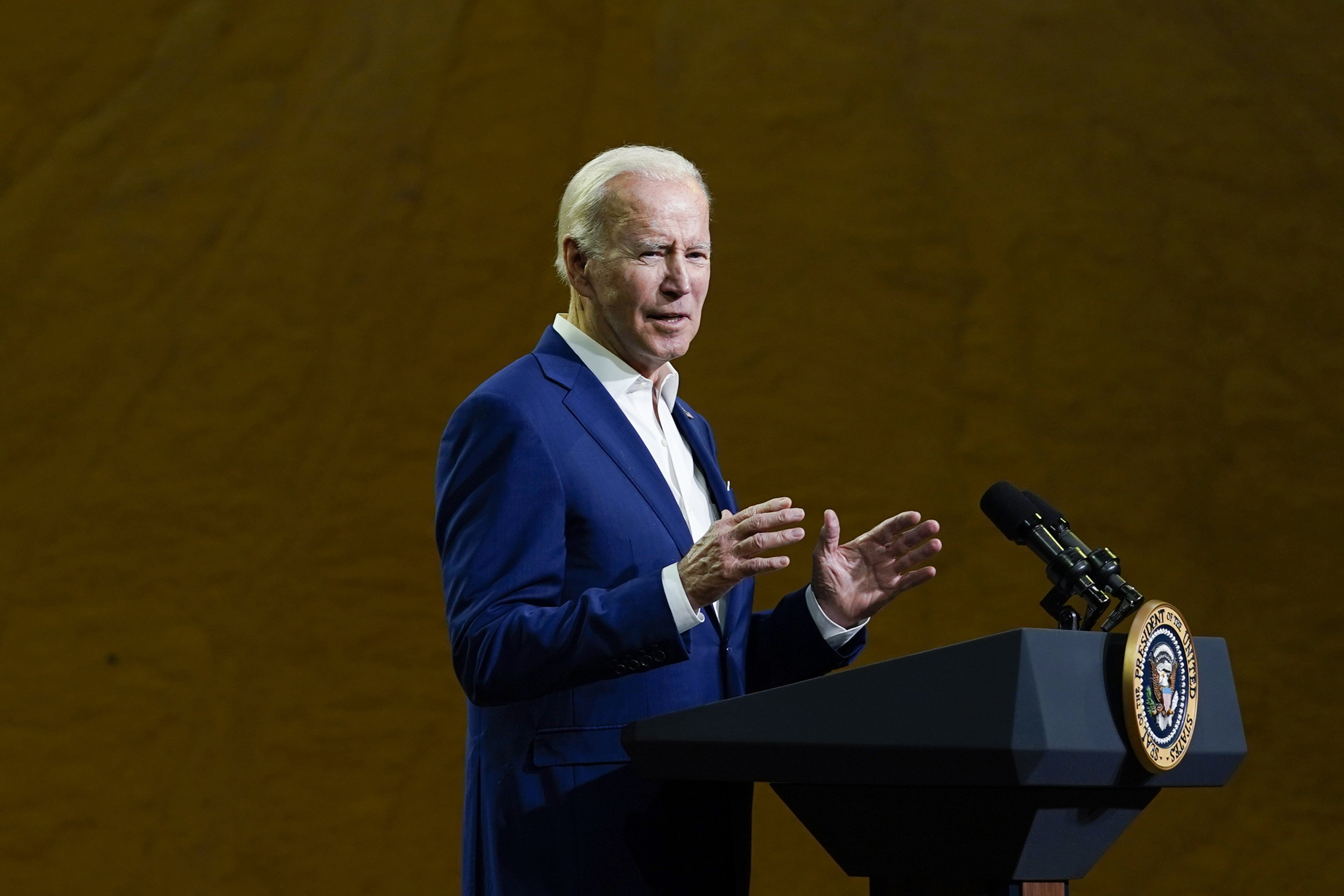 The five additions bring Biden’s total to 90 judicial nominations. The Senate has confirmed 59 of Biden’s picks to Article III courts, most notably Ketanji Brown Jackson to the Supreme Court on a vote of 53-47 last Thursday, in a major victory for the president.

Confirming judges is one part of Biden’s agenda that continues to move forward quickly and successfully, unhindered by the Democrats’ wafer-thin 50-50 majority and a variety of political challenges and party divisions that are complicating his other domestic goals. Senate Majority Leader Chuck Schumer, D-N.Y., has made it a priority to confirm Biden-nominated judges and Democrats have been unified behind his selections, winning some Republican votes along the way for many of them.

The new nominees reflect Biden’s goals of adding racial, ethnic and professional diversity on the courts.

If confirmed, Lee would be the first Asian American to serve on the Chicago-based 7th Circuit Court of Appeals, which oversees numerous Midwestern states. Maldonado would be the first Hispanic woman to be a federal judge in Illinois, the official said.

Economic anxiety is replacing Covid fears. How to cope with recession talk and stock market drops.