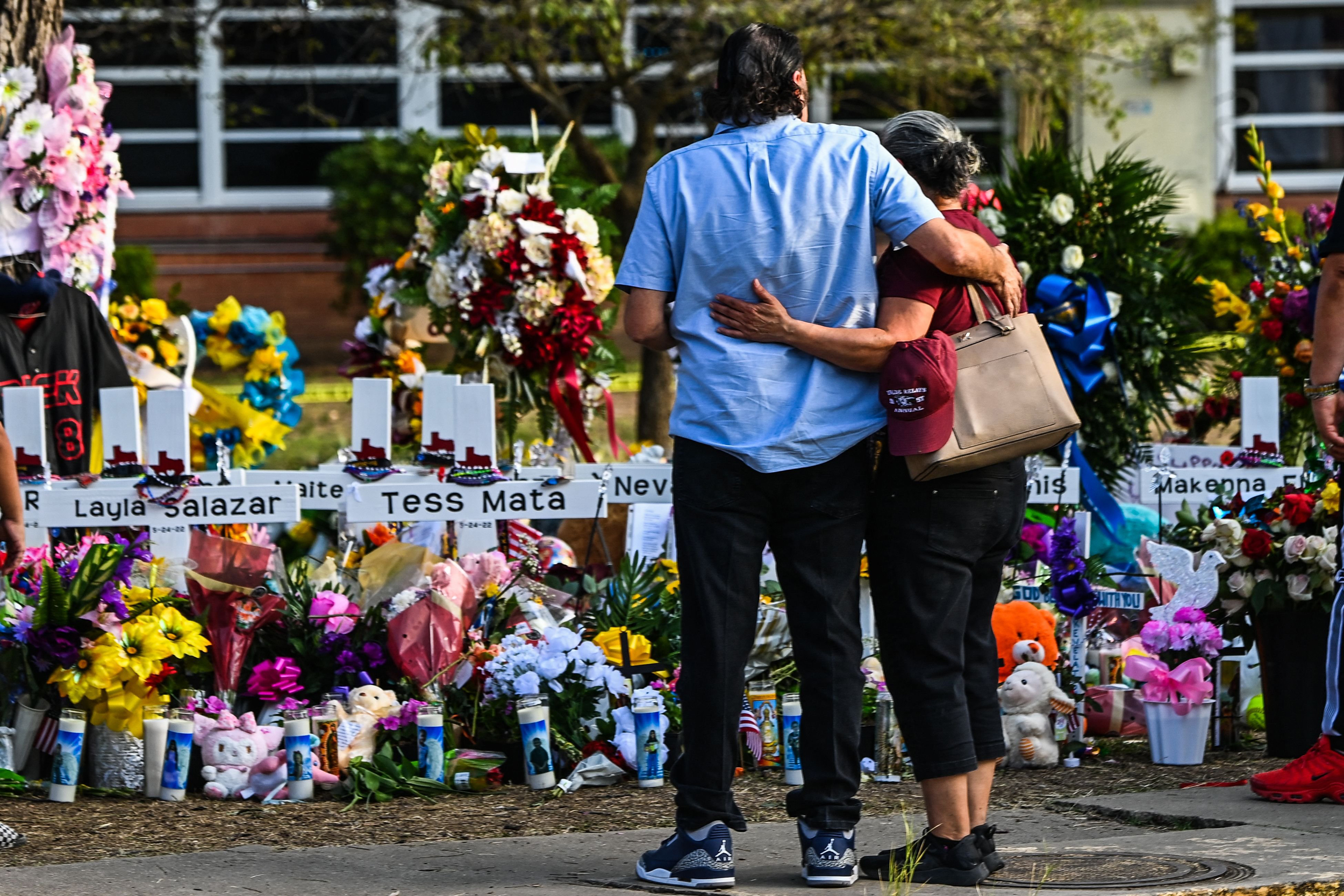 WASHINGTON — President Joe Biden will host survivors and family members of victims of mass shootings at a White House event Monday highlighting the new law aimed at preventing such massacres.

Biden will celebrate the passage of the law, titled the Bipartisan Safer Communities Act, during the event, a White House official said. The official called the law, which Biden signed in late June, “the most significant gun violence reduction legislation in 30 years.”

Gun safety advocates and elected officials from communities affected by gun violence are also expected to join the president at the event.

The new law offers grants to states for “red flag” laws, enhances background checks by including juvenile records, and closes the “boyfriend loophole” by keeping guns away from nonspouse dating partners convicted of abuse.

A small group of Democratic and Republican senators crafted the law in the wake of the shootings in Buffalo, N.Y., and Uvalde, Texas. But the bill didn’t include two of Biden’s priorities: a ban on assault weapons and background checks for all gun purchases, both of which are widely opposed by Republicans in Congress.

Rebecca Shabad is a politics reporter for NBC News based in Washington.