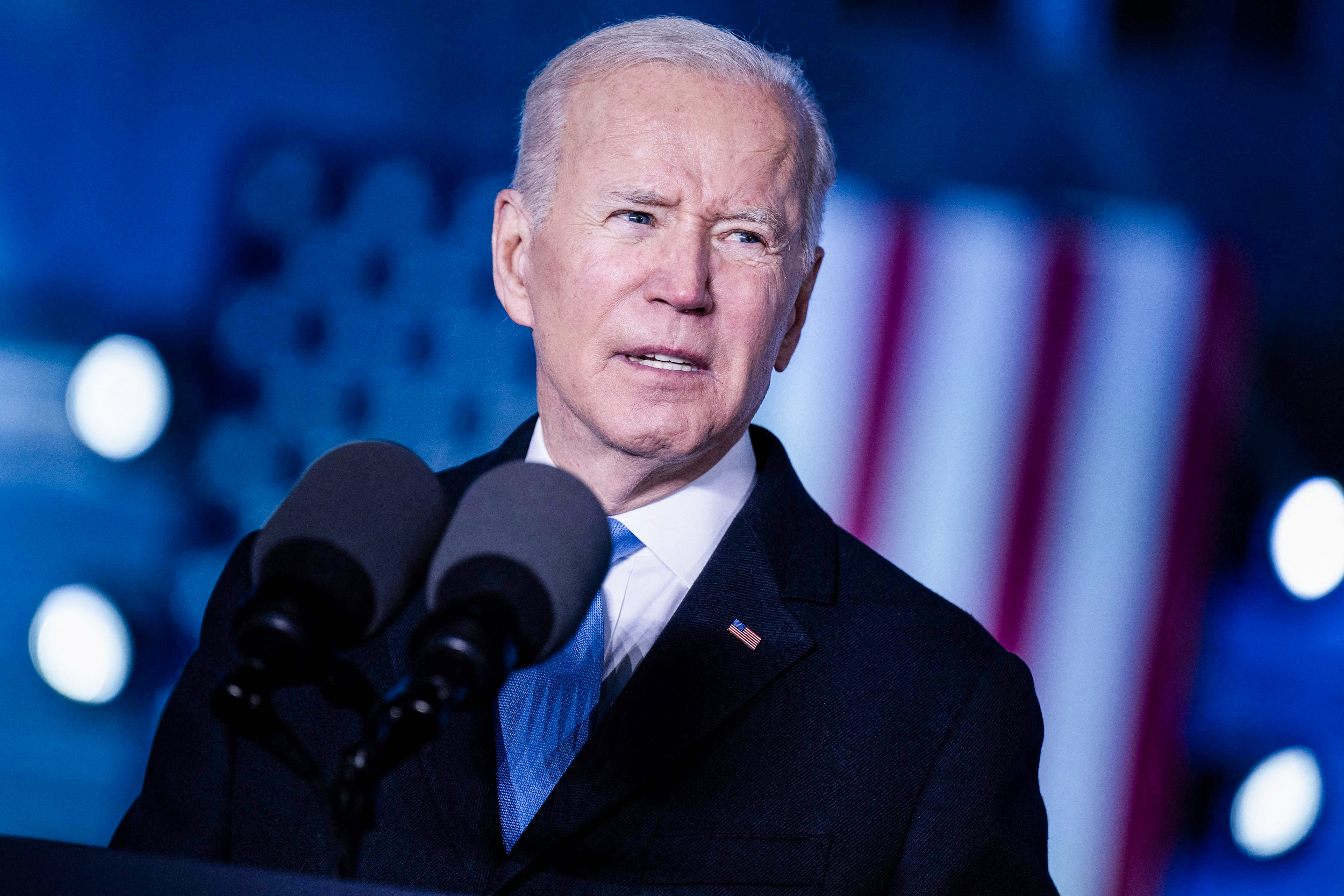 The pardon recipients are “three people who have demonstrated their commitment to rehabilitation and are striving every day to give back and contribute to their communities,” Biden said in a statement.

Among them is Abraham Bolden, 86, a Chicago man who became the first African American Secret Service agent to serve on a presidential detail during the Kennedy administration.

In 1964, Bolden was arrested on charges related to attempting to sell a copy of a Secret Service file, an allegation he has consistently denied. He was convicted after two trials, even though key witnesses later admitted lying at the request of prosecutors, the White House said in a fact sheet.

Bolden was sentenced to six years in federal prison and has “been recognized for his many contributions to his community following his release,” the White House said. He has also “received numerous honors and awards for his ongoing work to speak out against the racism he faced in the Secret Service in the 1960s, and his courage in challenging injustice.”

A senior administration official said Tuesday’s action means Biden will have granted more people clemency at this point in his presidency than the last five presidents. Former President Donald Trump issued 143 pardons in his four years in office — 116 of them in January 2021 — and 94 commutations. Former President Barack Obama issued 212 pardons and commuted 1,715 sentences over two terms.

Another pardon recipient is Betty Jo Bogans, 51, a single mom from Houston. She was convicted in 1998 of possession with intent to distribute crack cocaine after she attempted to transport drugs for her boyfriend and his accomplice, neither of whom were detained or arrested, the White House said.

Bogans, who had no prior record, was sentenced to seven years in prison.

“In the nearly two decades since her release from custody, Ms. Bogans has held consistent employment, even while undergoing treatment for cancer, and has focused on raising her son,” the White House said.

The third pardon recipient is Dexter Jackson, 52, a Georgia man who pleaded guilty to allowing marijuana traffickers to use his pool hall “to facilitate drug transactions,” the White House said.

After his release from prison, Jackson converted his pool hall into a cellphone repair business, hiring local high school students through a program to give young adults work experience, the White House said. He has also helped build and renovate homes in the community, the White House said.

Biden said the 75 people whose sentences are being commuted “are serving long sentences for non-violent drug offenses.” He said many of them have been moved to home confinement because of the pandemic and “would have received a lower sentence if they were charged with the same offense today, thanks to the bipartisan First Step Act,” the criminal justice reform measure Trump signed into law.

“[H]elping those who served their time return to their families and become contributing members of their communities is one of the most effective ways to reduce recidivism and decrease crime,” he said in a statement.