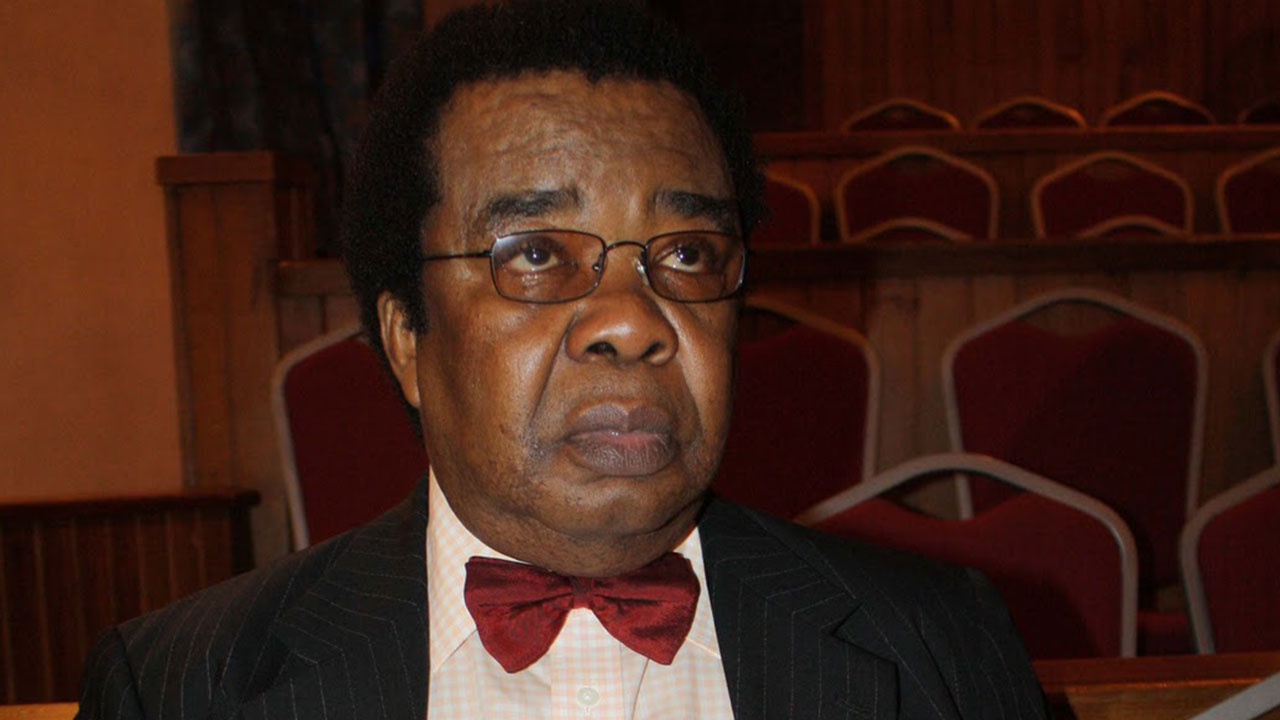 A few days later, the central government named a 50-man constitutional drafting committee headed by Chief Rotimi Alade Williams. A few days later the committee was inaugurated at the Nigeria Institute of International Affairs, Victoria Island, Lagos. The Minister of Foreign Affairs, Major General Joe Garba and the then Director General of the Institute of International Affairs, Professor Bolaji Akinyemi were present at the event. In his speech, Brigadier General Murtala Mohammed said: ”We have decided to adopt the Presidential System of Government”. The “We” he was referring to was the Supreme Military Council which he headed.

This we trust can best be achieved through the creation of viable political institutions which will ensure maximum participation and consensus and orderly succession to political power, Considering our recent political experience, any Constitution devised should seek to, (a)eliminate cut throat political competition based on system or rules of winner-takes-all. As a corollary, it should discourage electoral malpractices; (b) it should also discourage institutionalised opposition to the government in power and, instead develop consensus politics and Government, based on a community of all interests rather than the interests of sections of the country; (c) firmly establish the principle of public accountability for all holders of public office, All public office holders must be seen to account openly for their conduct of affairs, Eliminate over centralization of power in a few hands and as a matter of principle, decentralise power wherever possible as a means of diffusing tension.

The powers and duties of the leading functionaries of Government must be carefully defined; considering our past difficulties over population counts, we should endeavour to devise measures that will have the effect of depoliticising population census in the country, which, as we all know, has caused interminable dispute at home and grave embarrassment on more than one occasion. (a) Genuine and truly national political parties. However, in order to avoid the harmful effects of a proliferation of national parties, it will be desirable for you to work out specific criteria by which their number would be limited.

Indeed the Supreme Military Council is of the opinion that if, during the course of your deliberations and having regard to our disillusion with party politics in the past, you should discover some means by which Government can be formed without the involvement of political parties, you should feel free to recommend; (b) An Executive Presidential system of Government in which xiii. the President and Vice-President are elected, with clearly defined powers, and are accountable to the people.

We feel that there should be legal provisions to ensure that they are brought into office in such a manner as to reflect the Federal character of the country; and xiv. the choice of members of the Cabinet should also be such as would reflect the Federal character of the country. (c) An Independent Judiciary is to be guaranteed by incorporating appropriate provisions in the Constitution as well as by establishing institutions, such as the Judicial Service Commission. (d) Provision of such corrective institutions as the corrupt practices Tribunal and Public Complaints Bureau; and (e) Constitutional restrictions on the number of states to be created. The committee was given a whole year to complete its task from 1975 to September 1976.”

To re-emphasise the position of the Supreme Military Council, General Olusegun Obasanjo, GCFR, while opening the first sitting of the Constituent Assembly on October 6, 1977 said “Your task which is clearly established and defined is to assist in giving the country a new Constitution by deliberating on the draft Constitution before you and passing it to the Supreme Military Council for promulgation into law.” General Obasanjo continued that valuable time will be saved by sticking to your “Terms of Reference” as closely as possible.

Thus Constitution, by their very nature, can never be permanent. At best they serve as guidelines for human societies to use to shape their ways of life. They must thus be firm and unambiguous for all to see and know how they fit in and where and what limited rights, duties and responsibilities are enjoined on them in consonance with the good of all. Constitutions must thus be versatile and yet carry clear-cut provisions which are adequate and commonly understood, sufficiently flexible to accommodate and not hinder genuine national interest. A country needs a good and workable Constitution, a Constitution that the aspiration of the generality of its people and their divergent differences can accommodate and be made effective. In countries like our own where rapid changes are taking place fast, and all the time, the temptation for an equally rapid turnaround or changes in the provisions of the Constitution occurring must be recognized and checked. The corollary to this is to avoid undue resistance to admitting changes where they are due and desirable.

At best, however, Constitutions like all man-made artifacts are by nature transitory. Like all doctrines and philosophies they best fulfill the role for which they are intended only when viewed and applied in human terms, with adequate allowance being made for our frailties. Legal minds and authorities on Constitution-making might not agree with this down-to-earth approach and analysis but it is difficult to question its validity in as far as it relates to creating and maintaining sound human relations in a community as diverse as our own. And also when one bears in mind the different traditional background, not to talk of the wide divergence in the rate and degree of absorbing what made for progress in modern life and its essential ingredients—-in short, the attributes which constitute those values forming a universal or world-wide culture.”

That was how the Presidential System of Government was forced on us by the military. There was no plebiscite or referendum on the constitution. We must change it by all means necessary.
Concluded.
Teniola, a former director at the presidency wrote from Lagos.