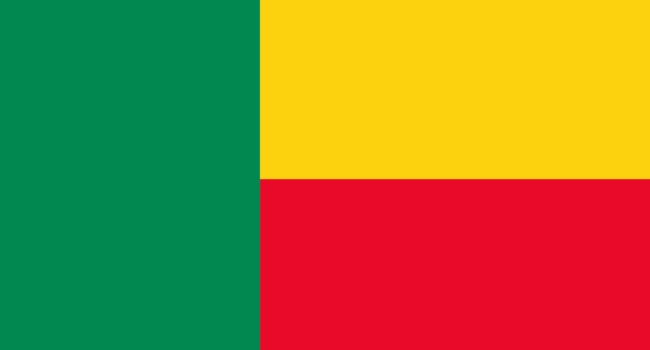 A leading member of Benin’s opposition has been held and brought before a special court, the government said, as critics accuse the authorities of a crackdown ahead of upcoming elections.

Bio Dramane Tidjani, from the opposition Democrats party, was summoned on Monday by the Court of Repression of Economic Offences and Terrorism for “destabilising the electoral process,” government spokesman Alain Orounla said.

“The special prosecutor… heard people whose suspicious activity and reprehensible actions required them to be heard in a court of law,” he said, without giving details.

“The government will… rigorously sanction anyone who seeks to disrupt the upcoming election or cause violence,” Orounla said in remarks to reporters late Wednesday.

Tidjani, who is not well known by the public but is important within the party and close to its leader, was still in custody on Thursday, his party said.

On April 11, 5.5 million people will be eligible to either reelect President Patrice Talon or vote for one of two opposition candidates — former minister Alassane Soumano or Corentin Kohoue, a dissident opposition figure.

Out of the 20 aspiring presidents, 17 had their candidacies rejected by the West African country’s electoral commission.

Elected in 2016, Talon had initially said he would complete only one mandate, later changing his mind and announcing in mid-February he was running again.

His critics say the country has veered into authoritarianism under his rule.

It is unclear why Tidjani was brought before the court or why he was kept in custody.

Two other members of his party, former parliamentarians Noureini Atchade and Justin Adjovi, were also summoned by the court last Friday but were not detained.

“Bio Dramane Tidjani’s detention is arbitrary and illegal,” said Rekiath Madougou, the head of the Democrats.

“This serves to prove once again that the current regime is becoming authoritarian.”

The electoral commission rejected Madougou’s candidacy in the upcoming election in mid-February for failing to receive the 16 signatures needed from elected officials.

A close ally of former president Boni Yayi, a major rival of Talon, Madougou took to Facebook to denounce “plots against freedom fighters” just two months before the election.

Supporters of the incumbent reject those charges and say conditions are in place for a fair election in the former French colony.