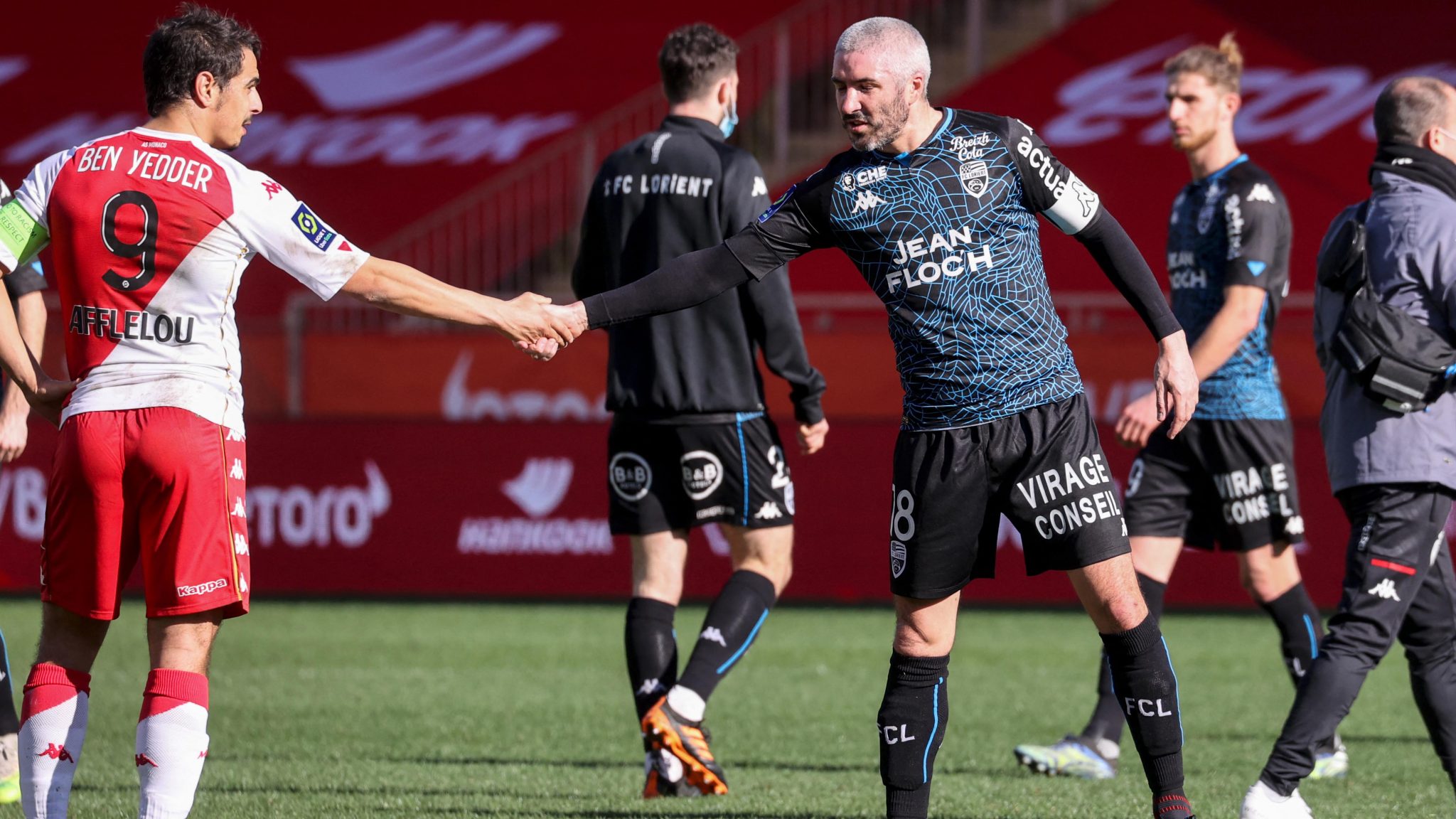 Nigerian forward Terem Moffi notched both goals for Lorient as they became the first team to take a point off Monaco in the new year, slowing the belated title push being made by Niko Kovac’s side.

Moffi converted a penalty to give Lorient the lead on seven minutes at the Stade Louis II after Monaco goalkeeper Benjamin Lecomte brought down Democratic Republic of Congo international Yoane Wissa.

France striker Ben Yedder levelled from the spot early in the second half after a handball in the area, but Moffi put Lorient back in front on the hour with a composed finish after a loose pass from Djibril Sidibe.

The visitors looked on course for a fourth win in five outings only for Ben Yedder to hammer in a volley deep into stoppage time, for his 13th goal of the season.

Monaco are in fourth place and five points back of leaders Paris Saint-Germain, who are above Lille on goal difference. Lille can reclaim top spot when they host Brest later on Sunday.

You Are A Man Of Vision – Tinubu hails Osinbajo at 64

You Are A Man Of Vision – Tinubu hails Osinbajo at...