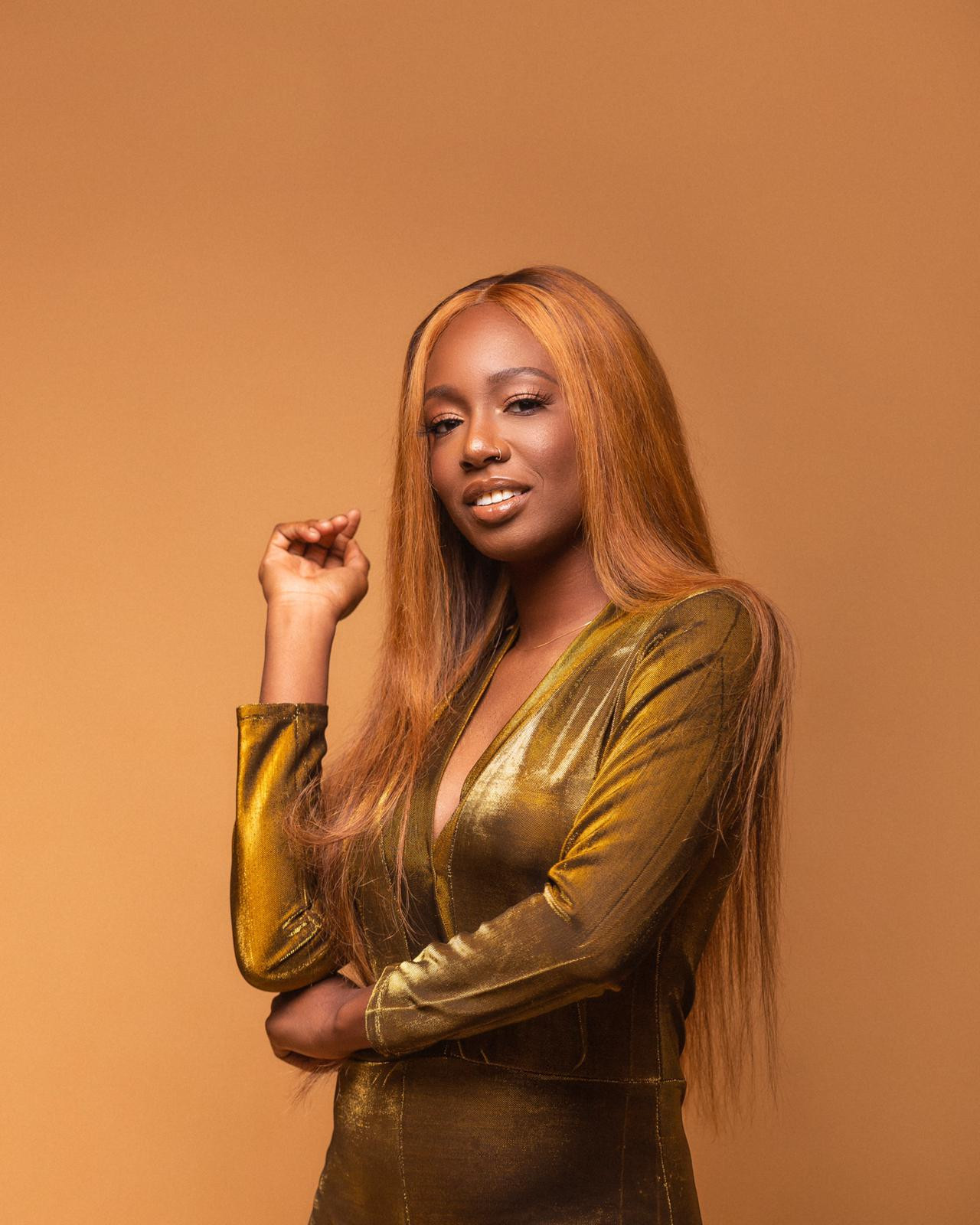 Many A-List celebrities have thrown their weight behind American Nigerian Media personality Tolani Baj who is a contestant in this year’s season of Big Brother Nigeria. 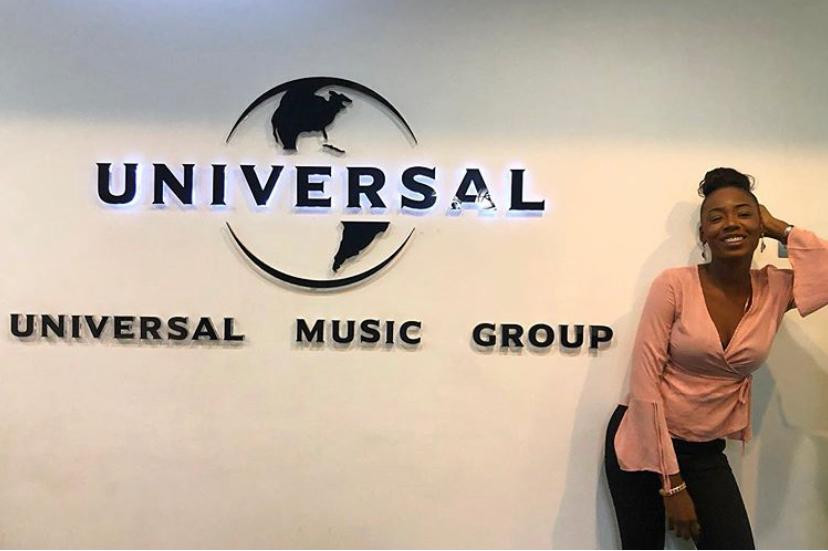 Born in the early 90s Tolani Shobajo aka Tolani Baj, runs a modeling/event staffing agency called 234nextgen. She moved back to Nigeria in 2018 after finishing her studies in the US. Prior to going into the big brother house she worked as an A&R. Her credits include Universal Music Group, Aristokrat Records, Tooxclusive, Pulsetv, among others.

Shedding more light on how her journey into entertainment started, she said: “I would say showbiz started for me December 2016. That year, I made the many connections I have in the industry today. I took detty December more like a networking time.” 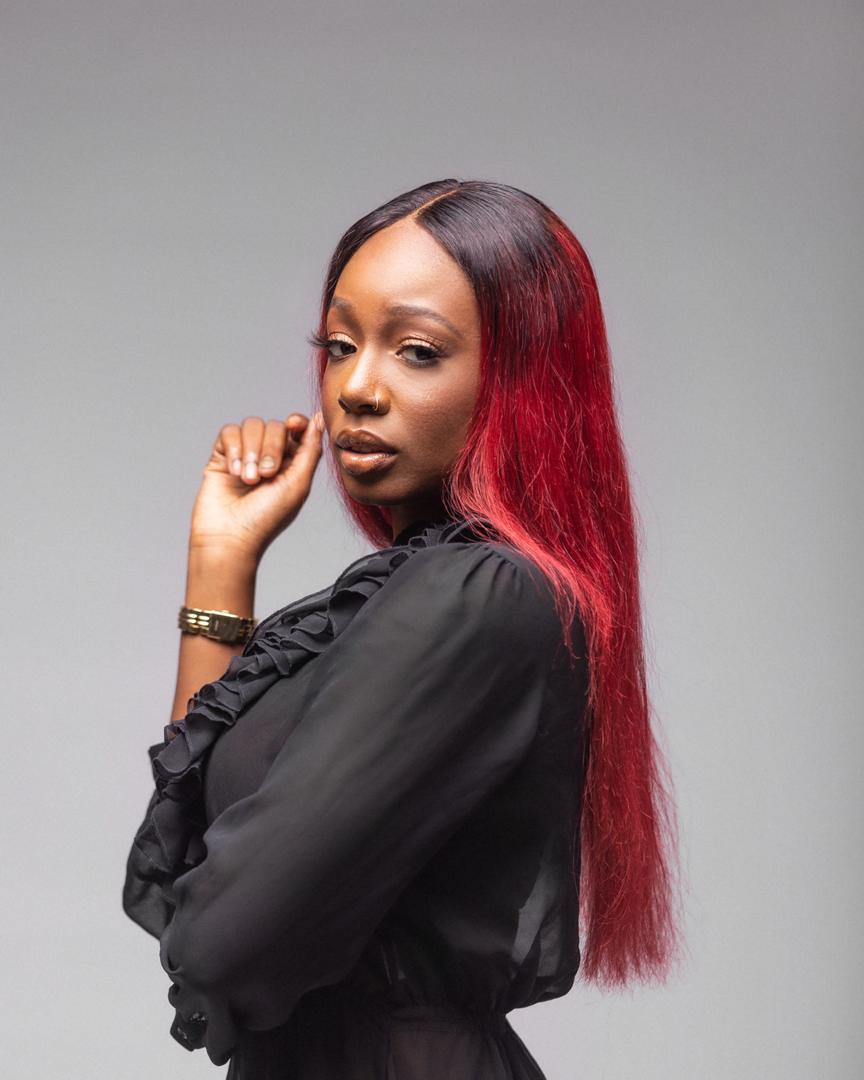 Tolani Baj isn’t without her controversies though.. She was arrested in the US and spent some time in jail at the age of 21 for driving on a suspended license. She was recently fired from Universal Music Group Nigeria for misconduct whom she called out for their apparent lack of direction. 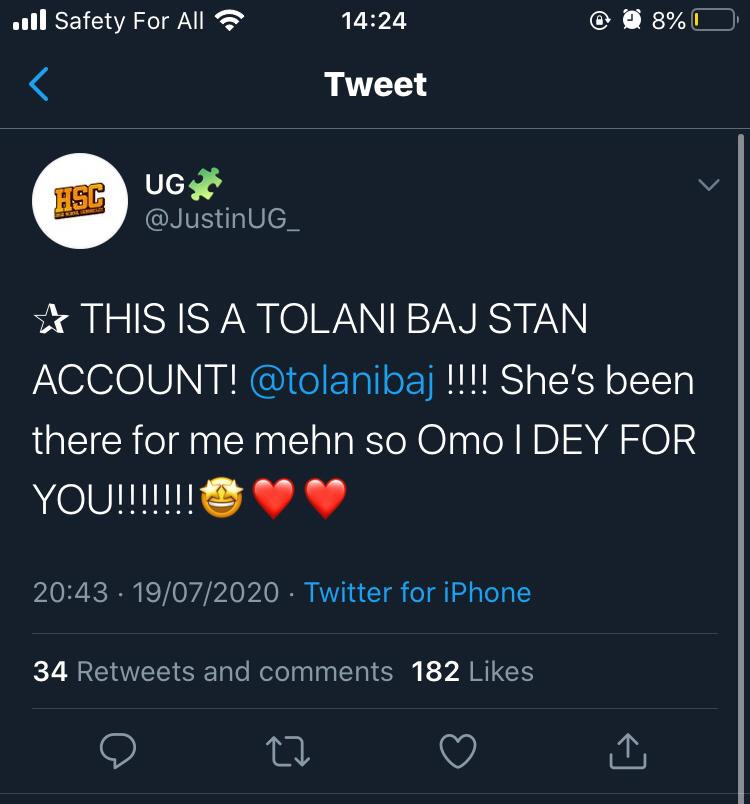 It looks like we’re in for a real treat.

Check out her instagram/twitter @tolanibaj