Home Entertainment #BBNaija: “We are finalists, we don’t roll with people that are disqualified”
Facebook
Twitter
WhatsApp
Telegram
Email

Big brother Naija housemate, Laycon has thrown a shade directed at ex-housemate, Erica Nlewedim, who was disqualified from the show. 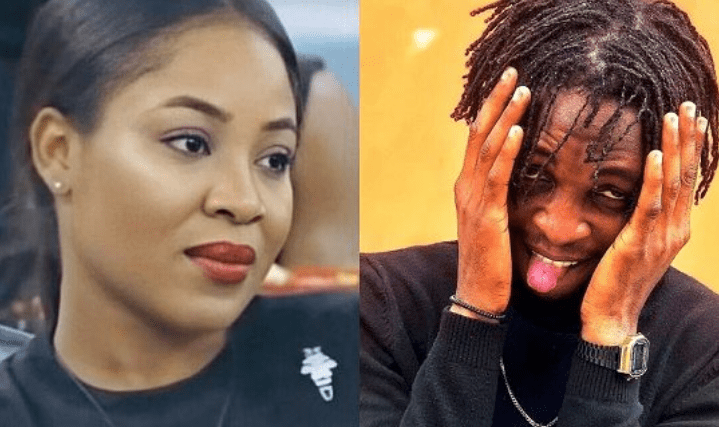 Laycon while having a conversation with the housemates today in the garden, said they are finalists and don’t roll with disqualified housemates.

“So finalists, we don’t roll with people that have been disqualified” he said before Dorathy cut him short saying the word is a bit sensitive to use inside the house.

Recall that Erica was disqualified from the reality show for confronting fellow housemate Laycon, over claims she tried to kiss him.

Her repeated flouting of Big Brother House rules also earned her the disqualification.

She was disqualified for breaking the house rules, bullying, provocation and engaging with the production crew.

Wizkid becomes the only Nigerian artiste to go Platinum in Canada