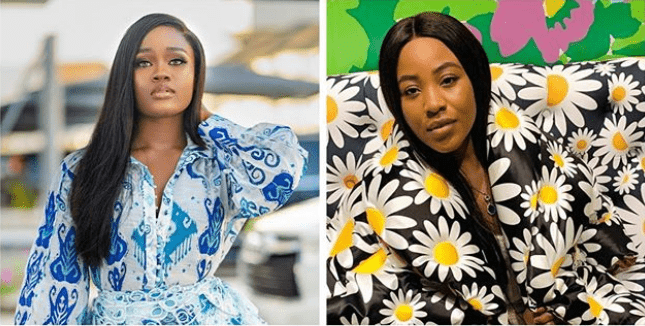 Recall that Erica was disqualified from the reality show last night after receiving three strikes for constantly breaking the house rules. Reacting, Cee-C said it’s not about winning a race but about being part of it. She also encouraged Erica saying she will eventually be fine.

Read as she wrote below;

“Sometimes it’s not about winning a race but being part of a race.
it is enough that you were part of the race. You’d be fine maybe not now but eventually..💞”

Insecurity: It is not only to borrow money for Nigeria that...