Home Entertainment #BBNaija: “Neo was the first to tell Erica he was feeling me”
Facebook
Twitter
WhatsApp
Telegram
Email

Newly evicted housemate, TolaniBaj, has cleared the air about her likeness for Neo who is in a relationship with her “friend” in the house, Vee. 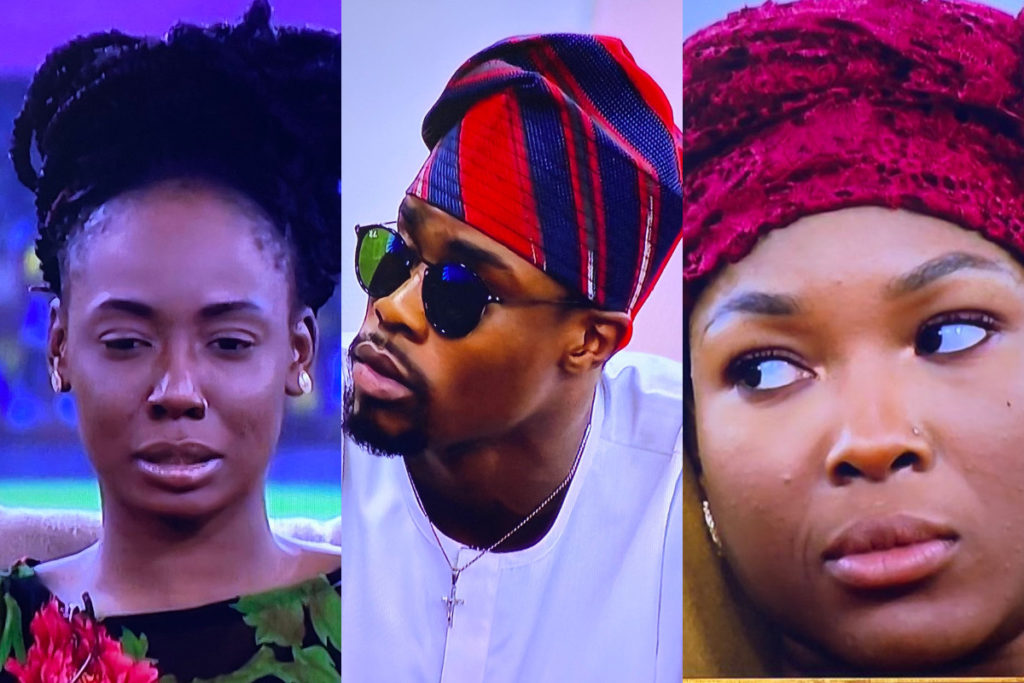 During the eviction show, Ebuka, the show host, put Erica on the spot when he asked her what she thinks about Neo and Vee’s relationship. Erica responded that she thinks they are the strongest couple in the house.

Ebuka went on to ask why she encouraged TolaniBaj to go into the mix when she knows that Neo and Vee are an item. Erica said she isn’t close to Vee so she doesn’t care about her relationship. On the other hand, Tolanibaj is her friend so she had to push her to get what she wants.

Well, this discussion came as a surprise to many who attacked TolaniBaj online for going after her friend’s man.

In an interview with Ebuka on Monday, August 31, Tolanibaj spoke her truth. According to her, if Neo had made the first move on her, she would have hopped on it.

She said she doesn’t know if what Vee and Neo’s relationship is serious as Vee had mentioned to her that Neo hasn’t asked her to be his girlfriend.

“Honestly, it’s still a game. I don’t know if what they have is serious but I just feel like whatever happens, happens. She has also mentioned it a couple of times in the house that he never asked her to be his girlfriend so they are just friends, so anything goes.” She said

On how she and Erica got into the ‘Neo conversation’, TolaniBaj said;

“I wish he(Neo) would talk about the very first conversation. It was Neo and Erica, the same Friday nights where he was having a conversation with Erica and he was talking about how he was just noticing how attractive Tolani is and he just randomly asked me like ‘Tolani do you like PDA?’ I don’t know if they showed that part.

He asked me if I like PDA and I am like Yes I like PDA but it really depends on how I find the guy attractive, how much I like the guy and then he said okay cool.

So I asked Erica when we were in the bathroom that why was Neo asking me if I liked PDA and Erica was like Neo is feeling you and I said Mad, I am feeling him too.

Like if there is room for that and he makes the first move, I am going to hop on it.”