Housemate and former Mr. Nigeria, Prince has revealed that he steals people’s girlfriends. 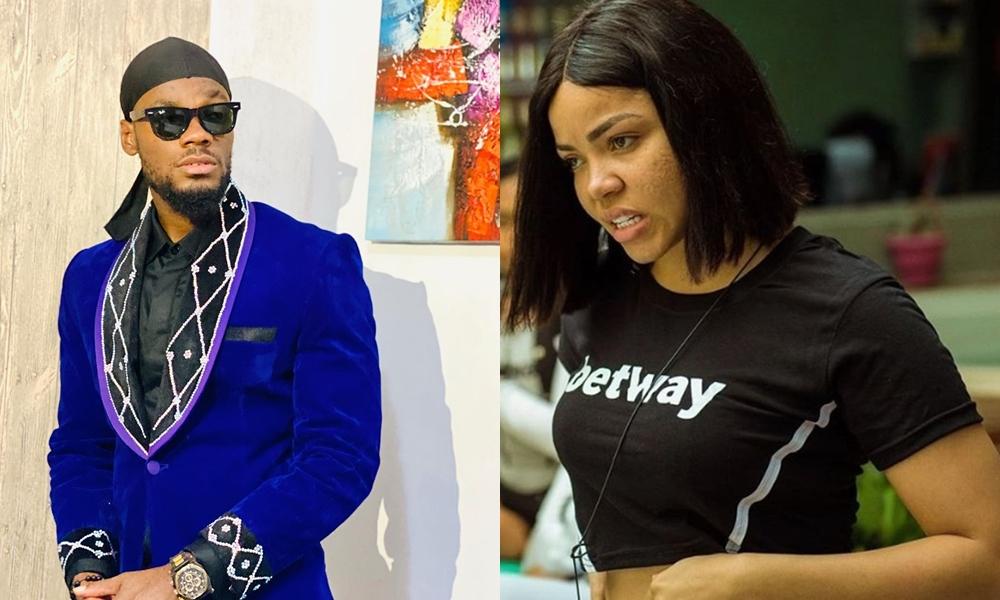 He made this known today when he was having a conversation with Dorathy about the women that like him in the house. Talking about Nengi, he said she has told him she has a boyfriend outside, but that he doesn’t care as he can steal her from him.

“I spoke with Nengi and she was like she doesn’t want anything in the house blah blah blah. I actually told her that If I like somebody and you have boyfriend, I would steal you from your boyfriend.” he said as he laughed with Dorathy.

Watch the videos below…

Man sentenced to one year imprisonment for abducting applicant

Stakeholders threaten to shut down hydroelectric dams in Niger State, give...

We will drag Buhari to court over railways to Niger Republic...