Big Brother Naija Housemate, Emmanuel has emerged as the final Head of House (HoH) for the ‘Shine Ya Eye’ season of the show. 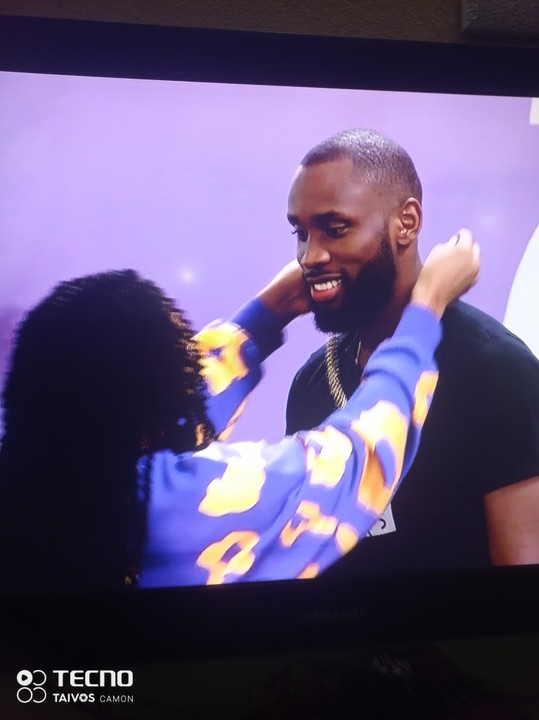 Newspot reports this is the second time Emmanuel will emerge HoH in ten weeks.

Following his victory, Emmanuel picked Liquorose as his Deputy Head of the House. 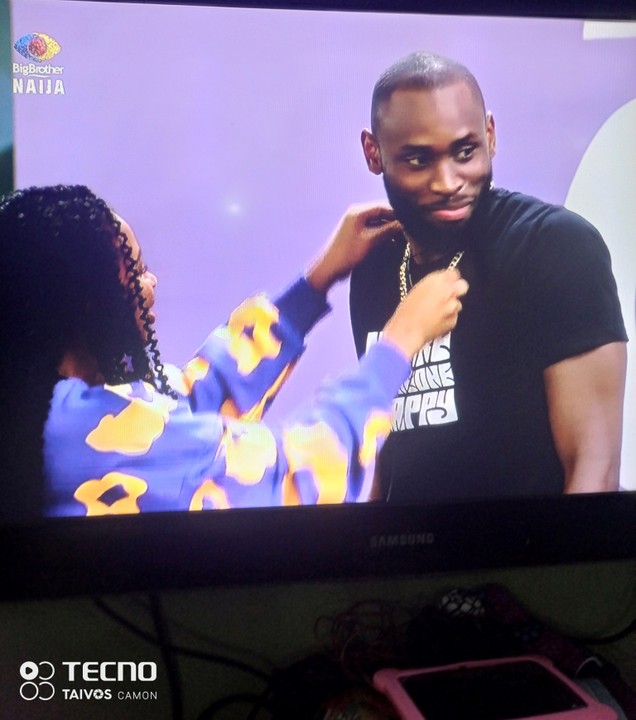 Meanwhile, Biggie has decided to give Angel and Pere a chance to play in the Finale because they played the game excellently.

He has asked them to pack their bags and get ready to return to the House. They will now be a part of the top 6.

In other news, Big Brother Naija housemates, Pere has expressed his intention to leave the house following the drama that happened during the Sunday live eviction show.

Pere in a conversation with Angel on Monday inside the White Room said he would have preferred if he was evicted from the show rather than having to play a game to get back in.

He further stated that he would have loved another person to join the other four housemates.

The reality star added that no one will understand how he feels about his current situation.

He said, “Having to play this game to win to go back again, I prefer they made anyone else the addition because I rather choose to leave.

“I prefer to leave rather than play this game. However, as the situation is, I have been given another chance so I will just take it but no one understands how I feel.”

Tape saga: “Tiwa released that video herself, nobody blackmailed her”