During the protest, fans spotted their fave, Kiddwaya and showered praises on him, saying he looks fresher after leaving the lockdown house. 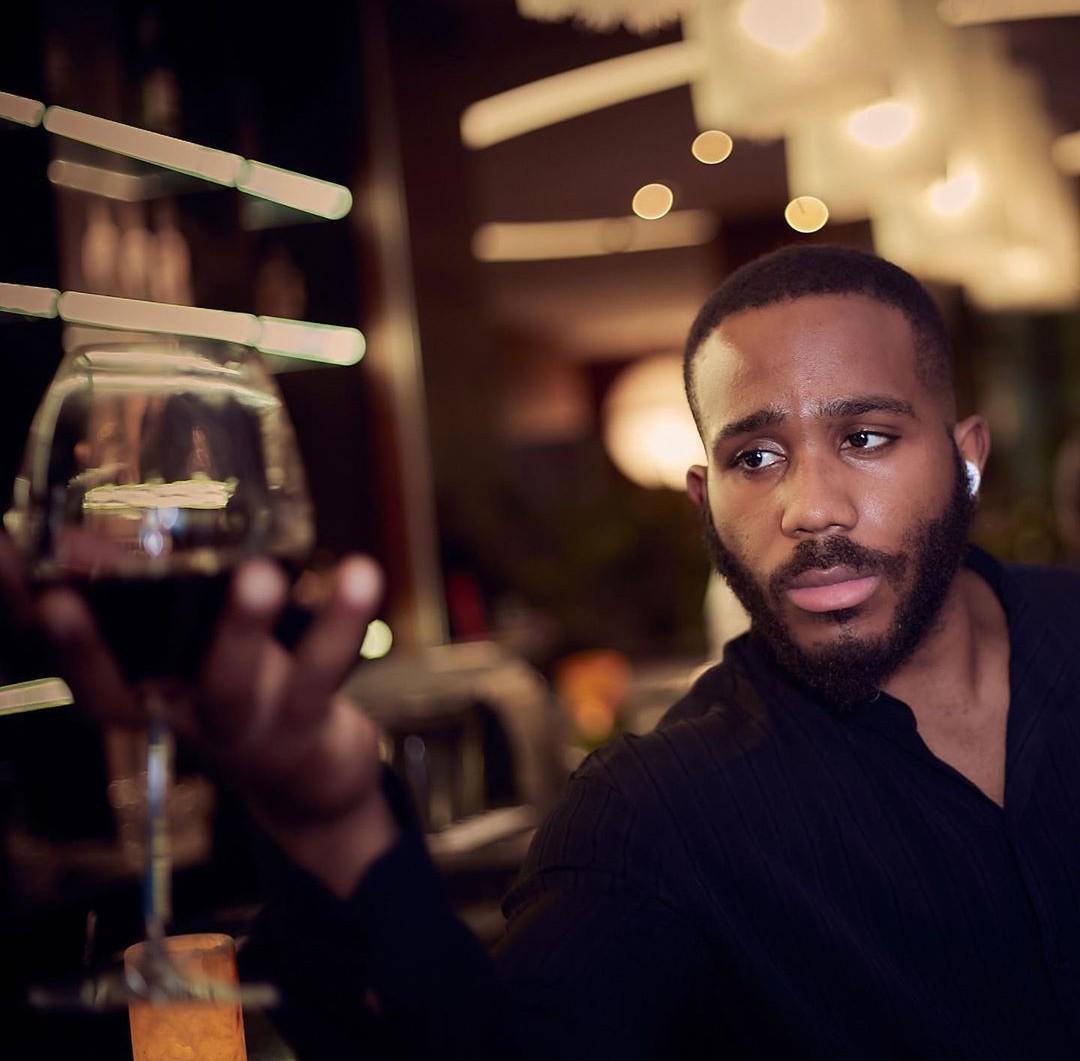 Some of his fans blamed it on Big Brother’s camera, insinuating that the camera wasn’t good enough to bring out his handsomeness.

Kiddwaya however, confirmed their assertion, saying the camera didn’t treat him well. According to him, he’s more handsome than he looked on screen during the show.

“Big Brother camera no do me well, I swear” he said.

“I know for sure that I won’t die”