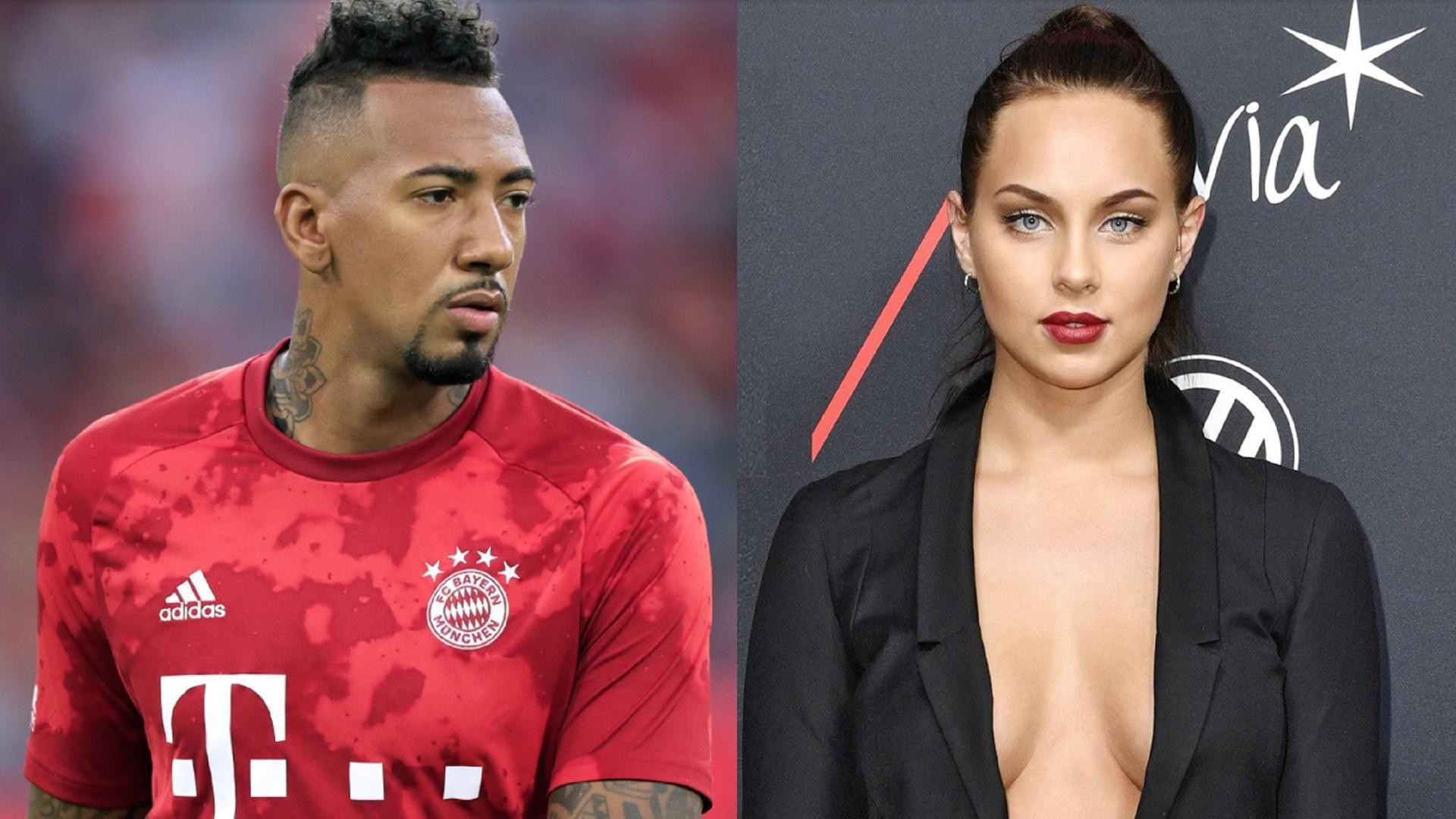 Bayern Munich defender, Jerome Boateng is being investigated for allegedly tearing the ear of his girlfriend Kasia Lenhardt a year before her death.

The case against Boateng, which was first opened in 2019 before being shelved last year, has now been re-opened by prosecutors after new information emerged from the Berlin police inquiries that followed Lenhardt’s suicide, Mail Online reports.

The Germany International is accused of intentionally injuring Lenhardt, a former Germany’s Next Top Model contestant, in October 2019, before their public breakup ended in her death in a Berlin apartment earlier this month.

The incident have taken place on October 3, 2019, prompting authorities to open an investigation in December that year. But the probe against Boateng was shelved six months later in June 2020, after Lenhardt had indicated she did not want to proceed with her claims.

But the case was re-opened on February 10 this year, just a day after Lenhardt was found dead in Berlin, said Anne Leiding, a spokeswoman for Munich prosecutors.

This was because ‘we received new information in the context of the investigation into her death, which could lead to a resumption of the case,’ she told MailOnline.

While Prosecutors have not yet revealed details about the alleged injury, Bild reports that Boateng is suspected of tearing his then-girlfriend’s earlobe.

Boateng is also accused of assault in a separate case involving his ex-partner Sherin Senler, which is on hold because of the coronavirus pandemic.

The case involving Senler was filed with a Munich court in 2019 but prosecutors couldn’t proceed with the case because of the virus situation.

In that case, Boateng is accused of causing ‘dangerous’ bodily harm to Senler.

Senler is the mother of two of Boateng’s children – twin girls called Soley and Lamia who were born in 2011. The pair first began dating in 2007, and were on and off before the relationship finally ended in 2018, according to German media.

Kasia, who rose to prominence on TV show Germany’s Next Top Model where she appeared in 2012, placing fourth in the competition, dated the footballer for 15 months.

The pair separated on February 2, amid bitter accusations of blackmail and infidelity before Lenhardt was found dead at her Berlin apartment on February 9.