Big Brother Naija housemate, Vee has fired shots at evicted housemate, Ozo after finding out that he voted her for eviction. 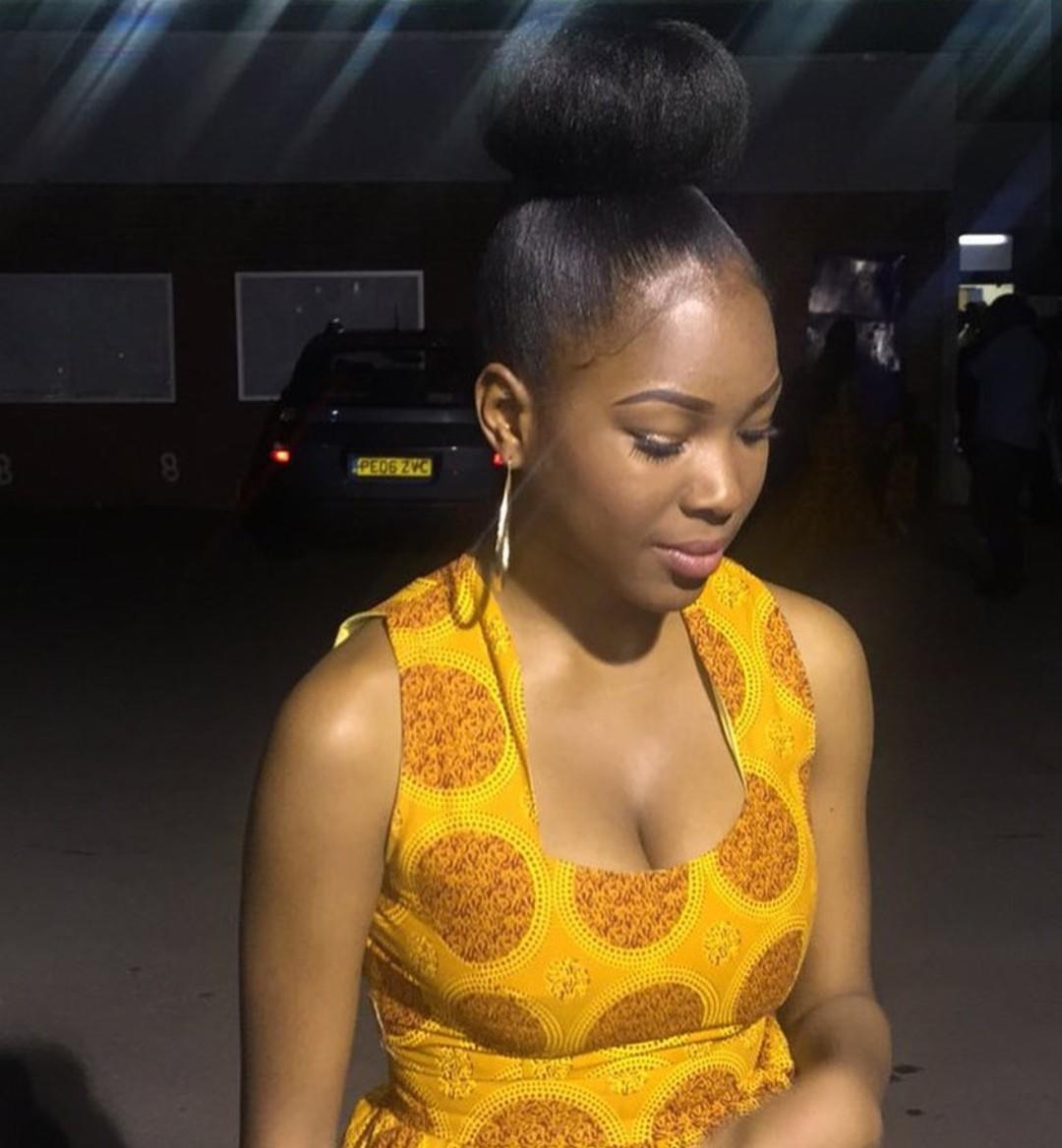 Last week, the nomination style took a different twist. The housemates were grouped into two and they had the opportunity to decide who would be put up for possible eviction.

After the nomination, Vee was saved and guaranteed a place in the finals but she got upset after finding out that Ozo wanted her out. 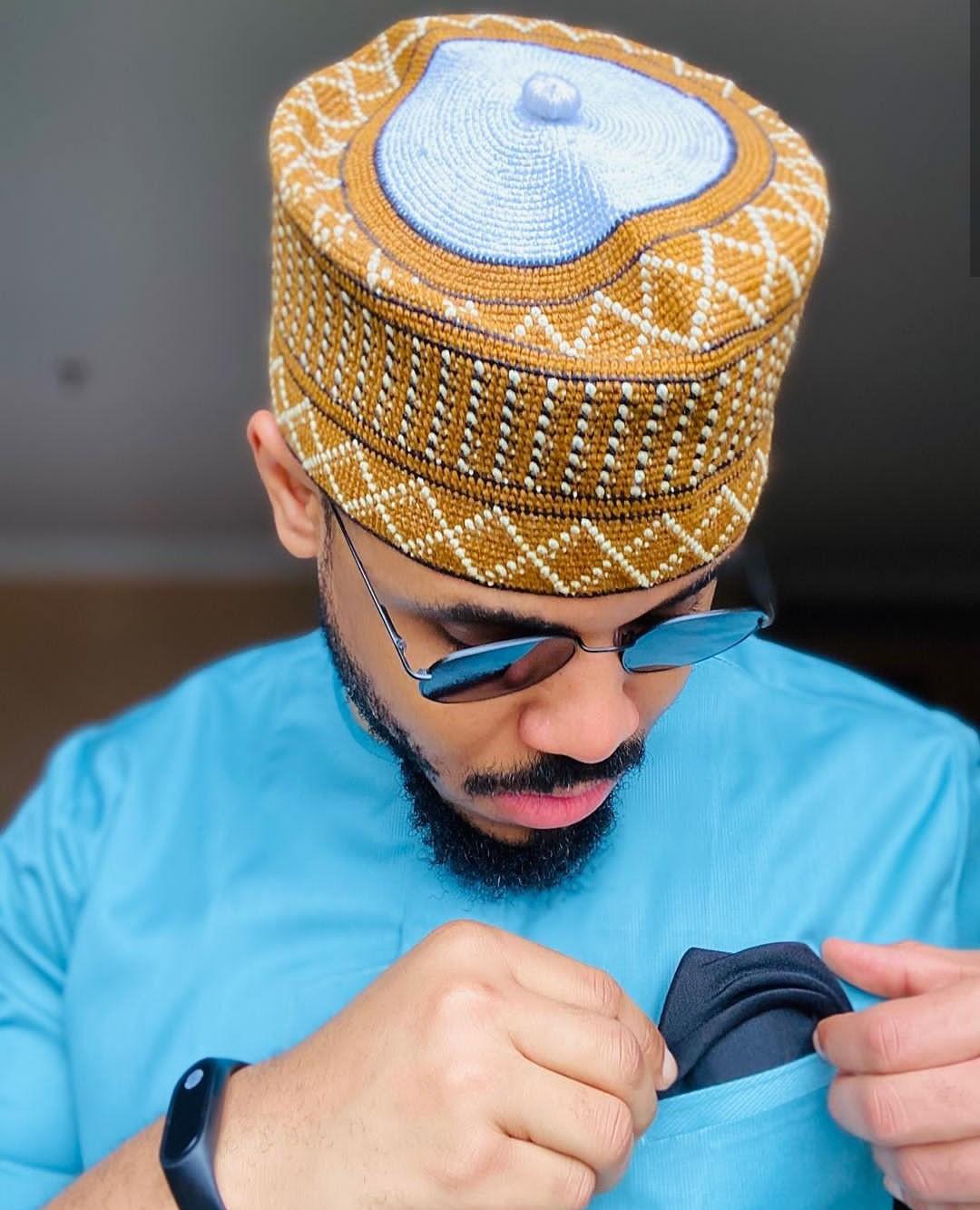 She called him him a bastard, and an agent of evil, saying she can’t believe he wanted her to leave the house.

“I can’t believe that Ozo wanted me to go. Bastard. I’m still here, agent of evil,” she said.