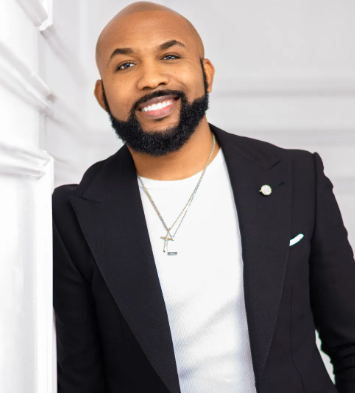 Singer Banky W has clinched the PDP ticket to contest for the Eti-Osa constituency in the House of Representatives in the 2023 General elections.

The party primary election was conducted today May 23 and he won by a large margin, defeating his opponent with over 25 votes.

The delegates were so excited they carried the singer on their shoulders.

In 2019, Banky W tried to secure the party ticket but failed.

ABOUT US
Newspot Nigeria is specifically to bridge the gap between the conventional media and the growing social media, special packaging of news reports and features on socio economic and political events in Nigeria, across Africa and the rest of the world. Contact: [email protected]
Contact us: [email protected]wspotng.com
FOLLOW US
© Copyright © 2020 | Developed byDominion Web
MORE STORIES