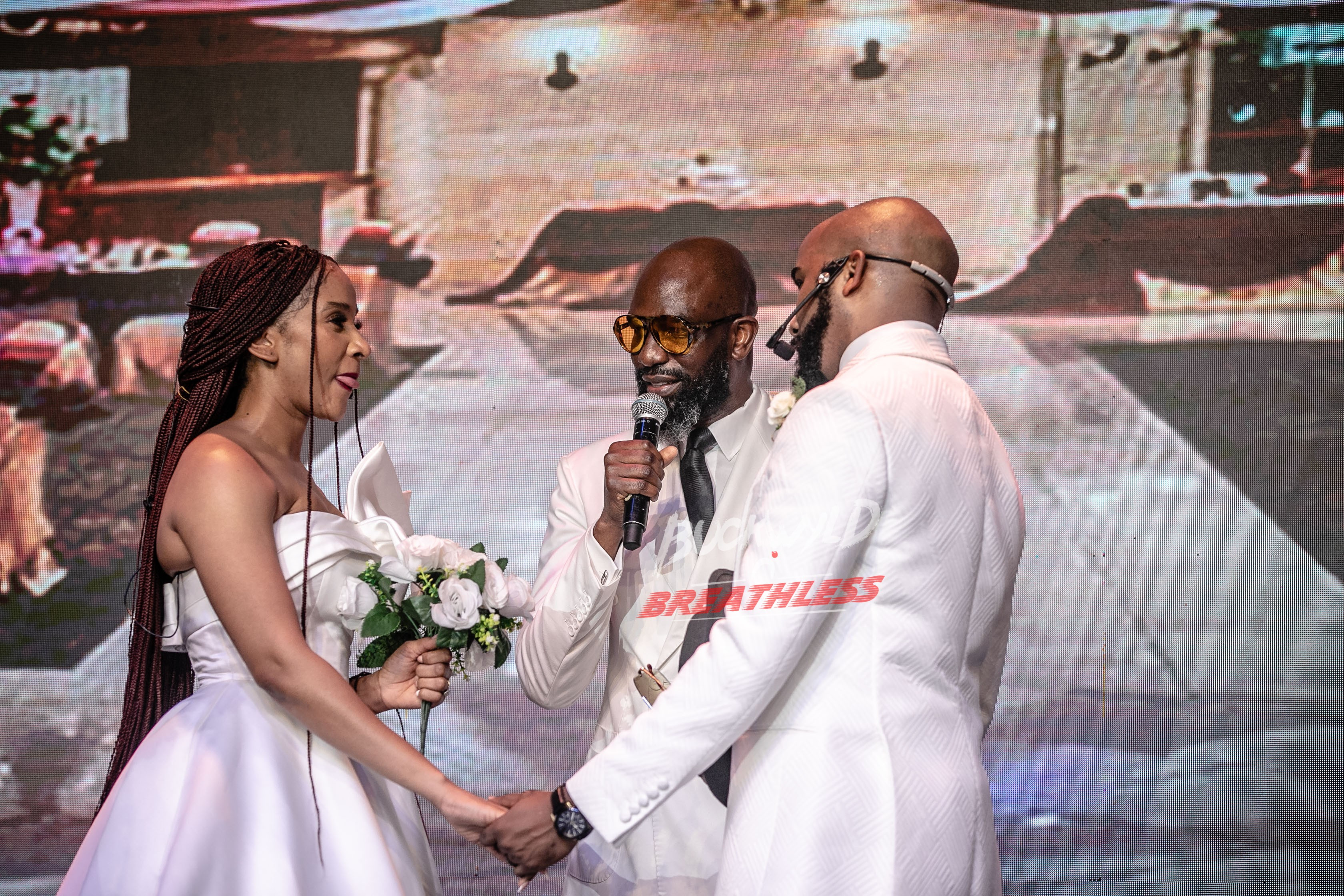 The #BAADExperience – the Valentine’s Day edition of Buckwyld ‘n’ Breathless featuring celebrity couple Banky and Adesua was nothing short of breathtaking. Lovers, fans and guests in attendance were treated to a one-of-a-kind, rollercoaster experience of the real life BAAD love story told through music, drama and dance.

Held at the Landmark Center, Oniru Lagos  on 13th February 2022, the BAAD Experience was a part musical, part concert production headlined by the celebrity couple Banky and Adesua Etomi-Wellington. 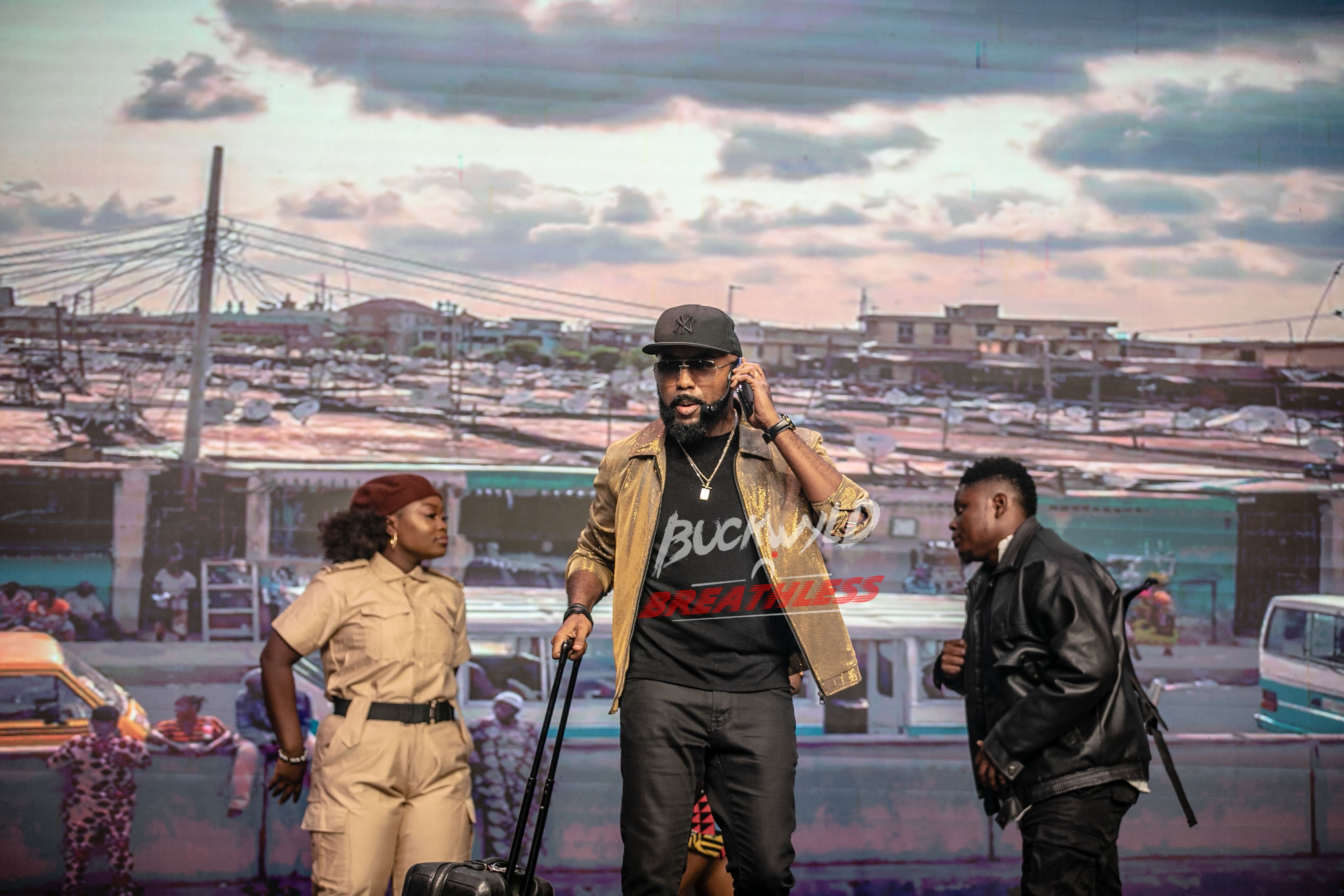 The Buckwyld Media/EME/BAAD media production showcased the stage skill and dexterity of the multi-talented couple as they thrilled attendees with riveting drama scenes, electrifying musical and dance performances that chronicled the life journey and love story of the two superstar thespians.

The show was written by Banky W and Adesua and co-directed by Kenneth Uphoho and Efe Omorogbe. Award winning music producer, Cobhams Asuquo directed the music while the scintillating live music of the show was provided by the Bandhits. Choreography was by Boss DNMT, Mike Igbelabo and Bunmi Olunloyo while Mai Atafo provided the fabulous costumes and styling for Banky W and Adesua. 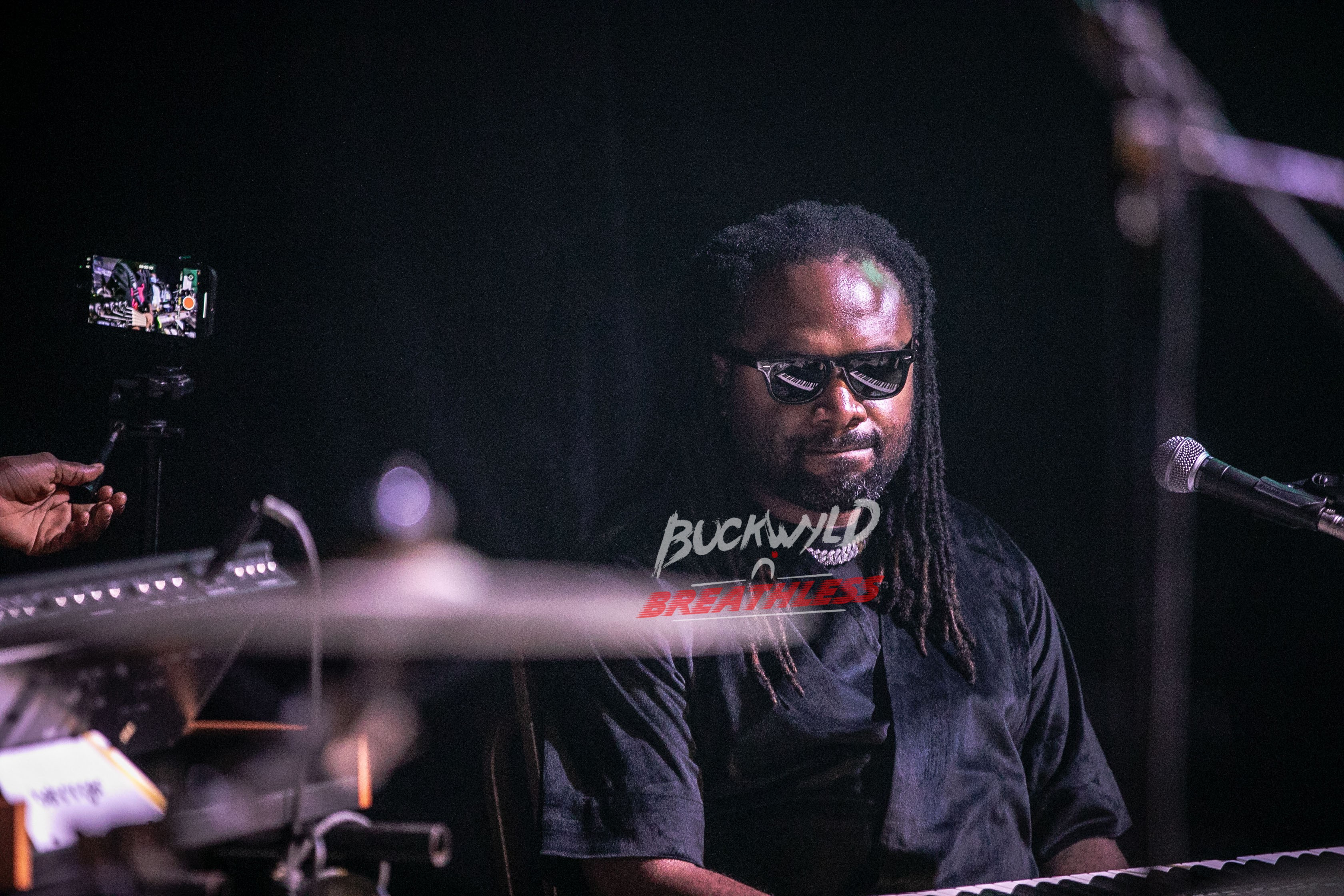 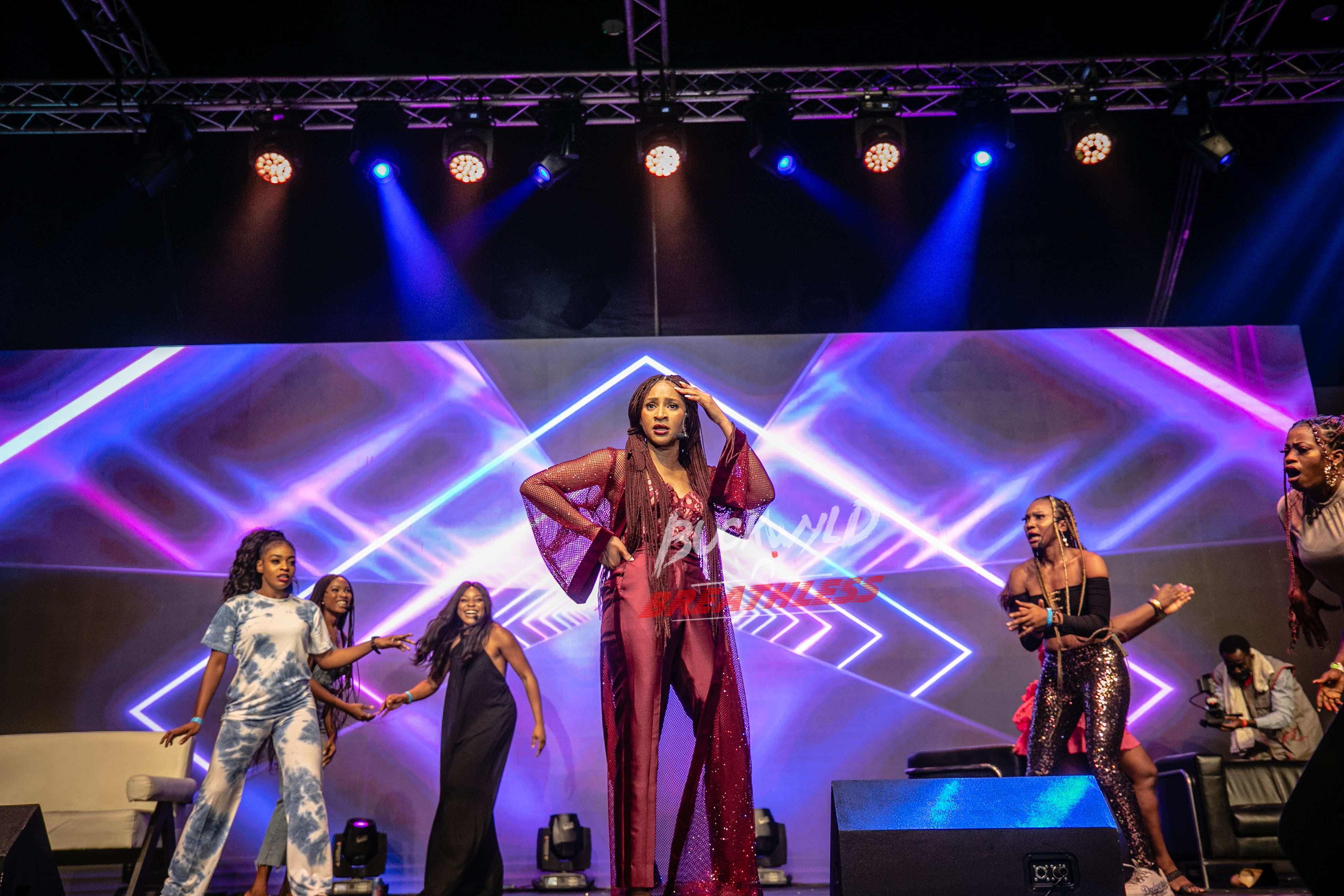 Attendees were also thrilled to witness Adesua’s first ever live performance of her debut single “So Natural” as well as other songs from her forthcoming EP.

The BAAD Experience set the right tone and mood for the Valentine’s celebration, it will be a night to remember for many who attended. 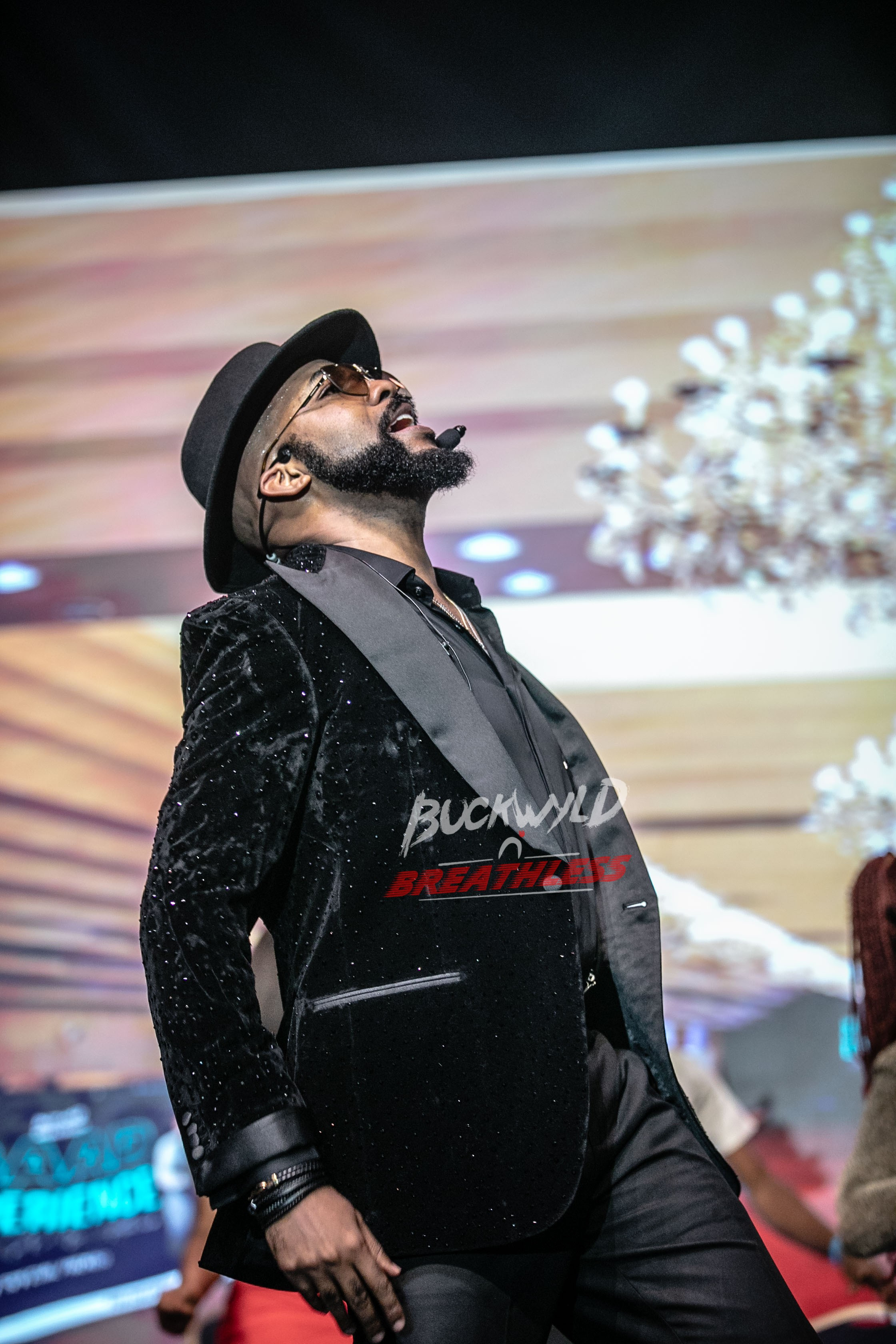 Buckwyld ‘n’ Breathless is an event property of Buckwyld Media and is the nation’s most consistent fully scripted production that features deft use of props, elaborate costume, audio-visual content, special effects and a large support cast to deliver an exhilarating concert experience. The concert has been headlined by some of the biggest stars in the music industry like 2Baba,Tiwa Savage, Flavour, Falz, Flavour and MI as well as Sauti Sol in Nairobi (2016). 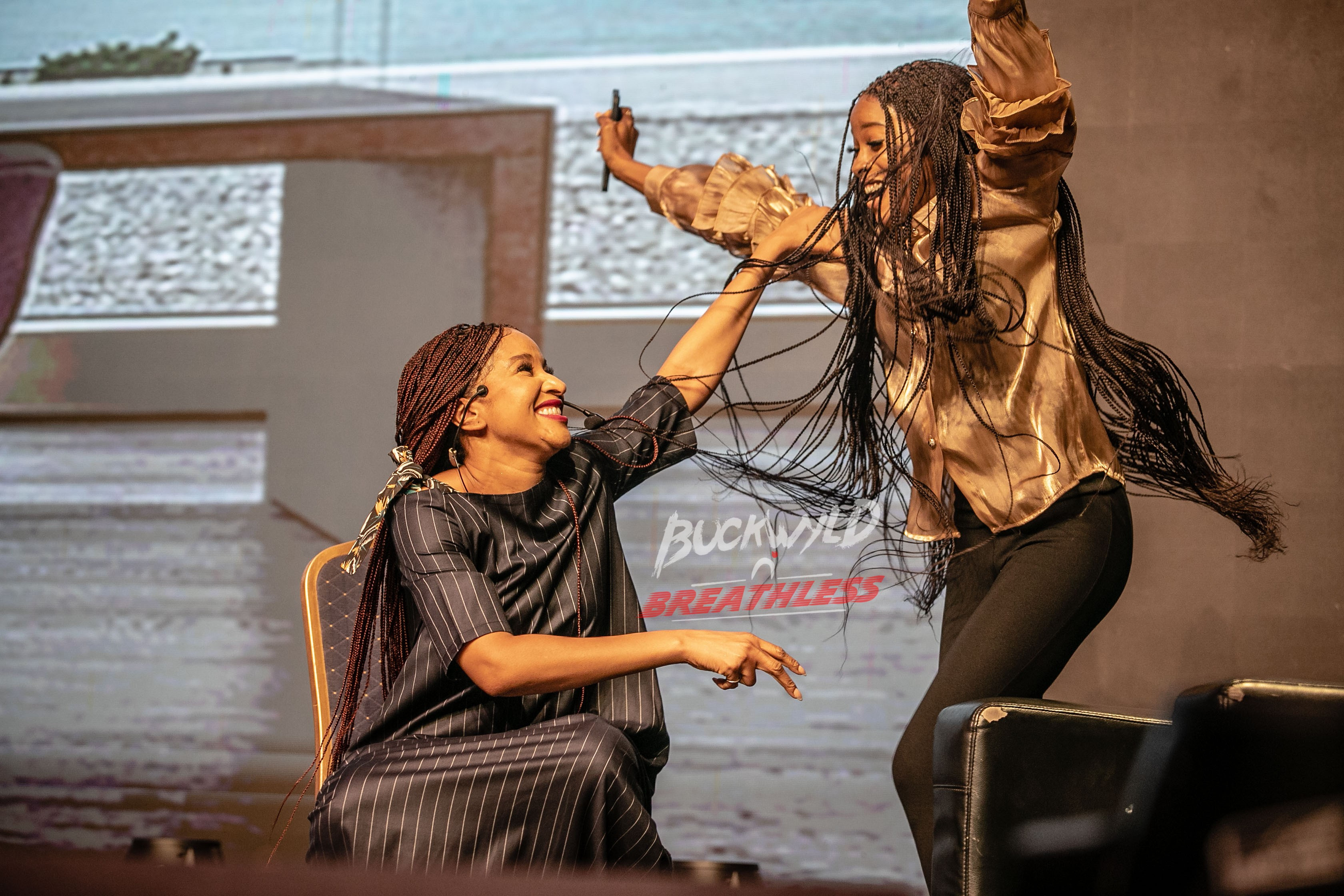