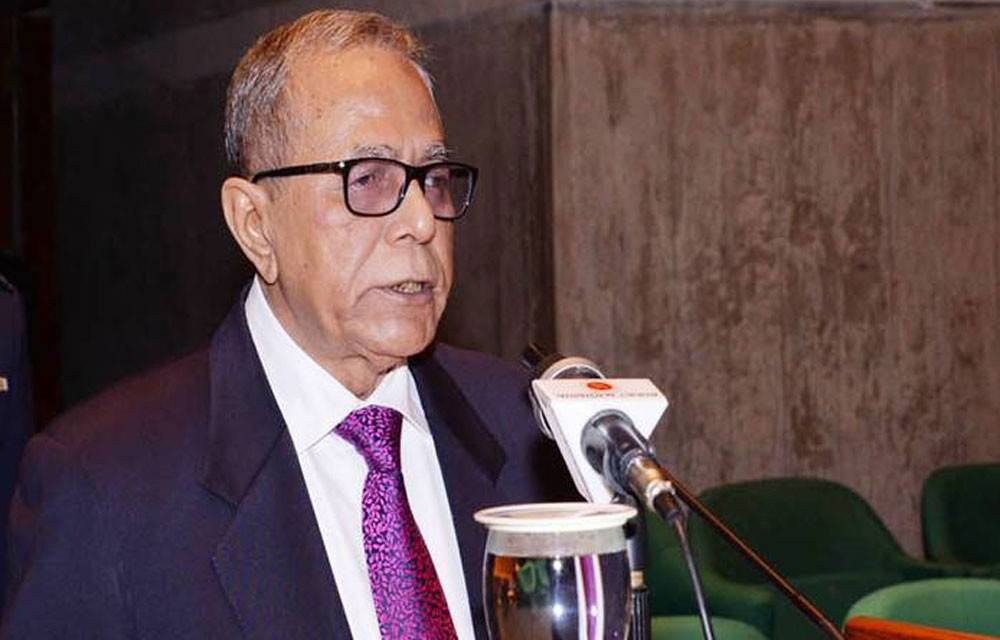 Bangladesh’s Cabinet on Monday, October 12, approved an increase in the maximum punishment in rape cases to death from life imprisonment after a series of recent sexual assaults triggered protests.

Details of the ammendment are not yet available, however Islam said the Cabinet agreed to a proposal that trials in rape cases be completed in a speedy manner. Bangladesh’s judicial system is painstakingly slow and cases often take years to finish.

Confirming the development, Law Minister Anisul Huq said the President is expected to issue the ordinance on Tuesday.

A series of violent sexual attacks in recent weeks has triggered protests in the capital, Dhaka, and elsewhere.

Human rights groups say rapes have surged in the country, with 889 cases reported between January and August, including 41 victims who died.

Ain-o-Salish Kendra, a women’s rights group, said many more cases remain unreported because of fears of harassment by influential people.

Protests broke out few days ago after a video of a group of men stripping and attacking a woman in a southeastern district went public through Facebook.

An investigation by the country’s National Human Rights Commission found the woman in the video had been raped repeatedly and terrorized over the last year.

In another case, a woman was dragged into a college dorm from a car where she was traveling with her husband and was gang raped. Several members of the ruling Awami League’s student wing were arrested.