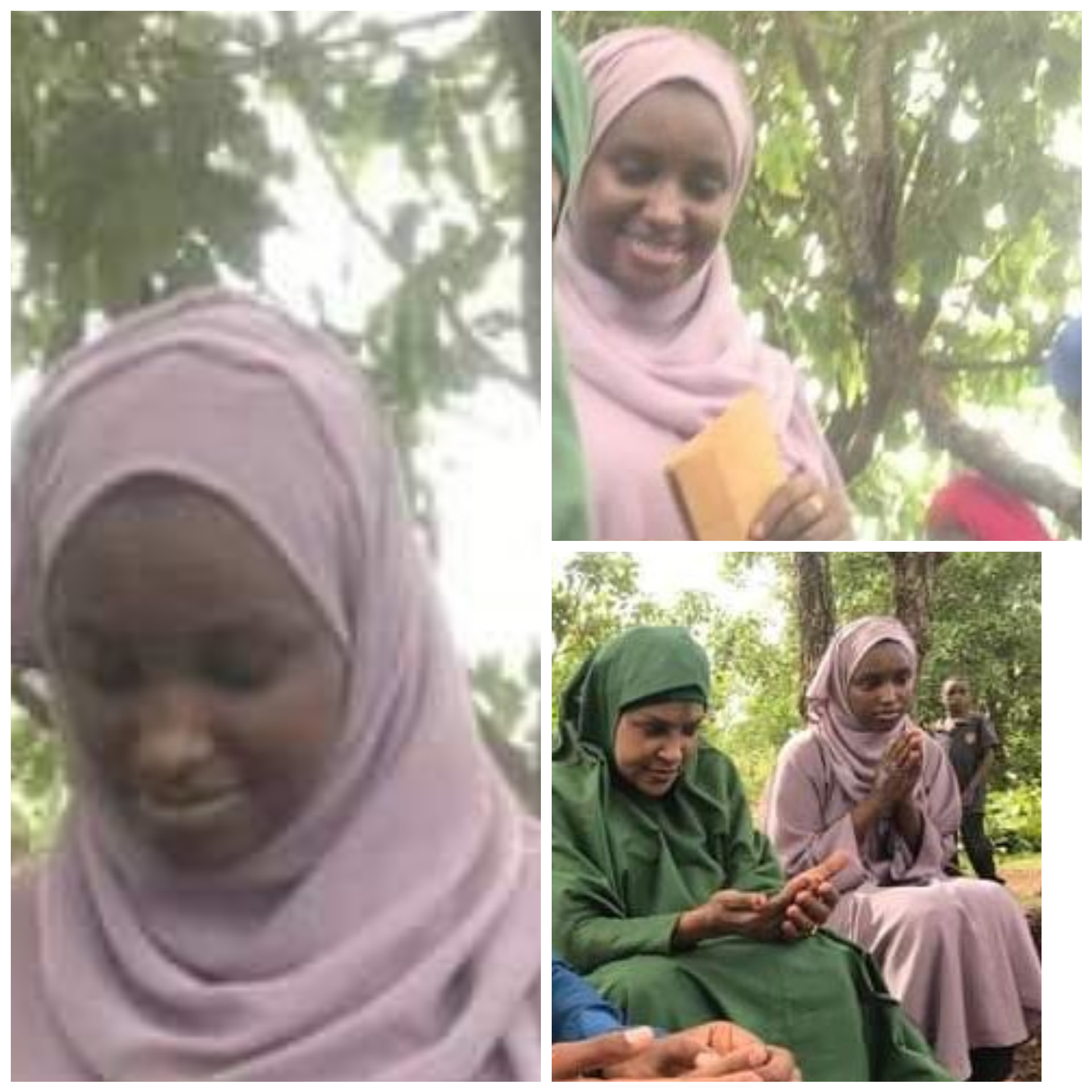 Bandits have threatened to marry off Ameera, the daughter of Kaduna Polytechnic lecturer, Dr Rahmatu Abarshi, if her family fails to pay N30m ransom and four motorcycles.

The former Head of the Department of Electrical and Electronics Engineering, was abducted alongside her daughter Ameerah, and driver on Kachia-Kaduna road while returning from a charity mission on Friday, April 22.

The bandits released the lecturer on Tuesday evening May 17, but held on to her daughter and driver.

“Her mother was released on the 18th of May but the kidnappers have asked Amira to stay behind. They took her to where their wives are and gave them some time to pay the ransom or they marry her.” Aziza said.

“As of 20th May, they are requesting for N30m and four motorcycles as soon as possible.” Aziza added. 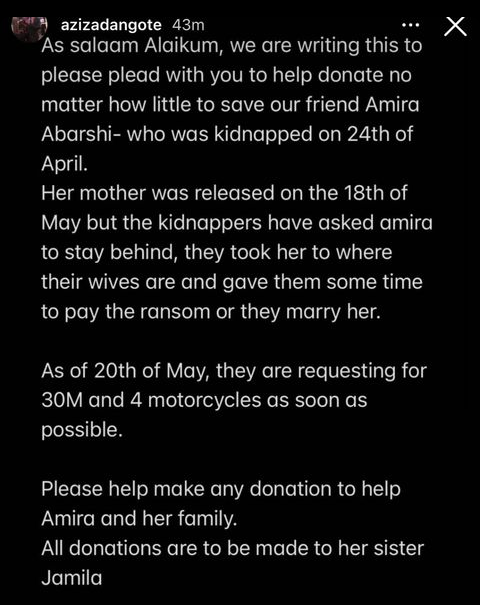 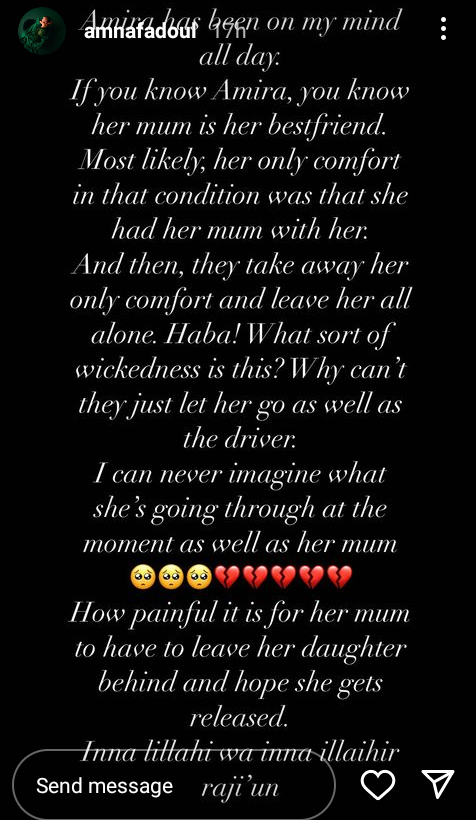