One of the abducted students of Greenfield University in Kaduna State has been released by bandits. The mother of the student, Lauritta Attahiru confirmed the release of her son to newsmen on Tuesday, May 4.

Mrs. Attahiru however refused to give details of how her son was released and whether a ransom was paid or not. 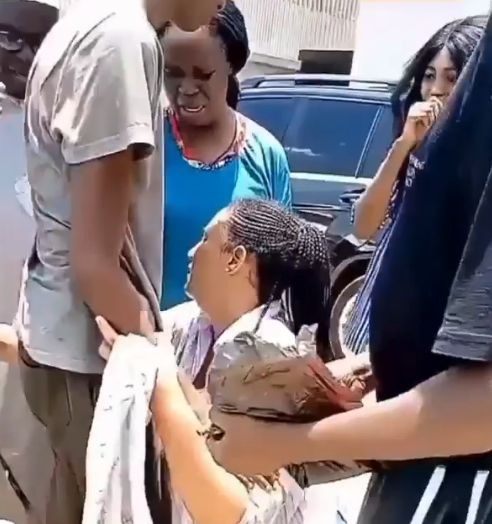 In a video making rounds online, Lauretta is seen kneeling on the floor as she hugged her son repeatedly after he regained his freedom.

The police and government authorities are however yet to confirm the development.