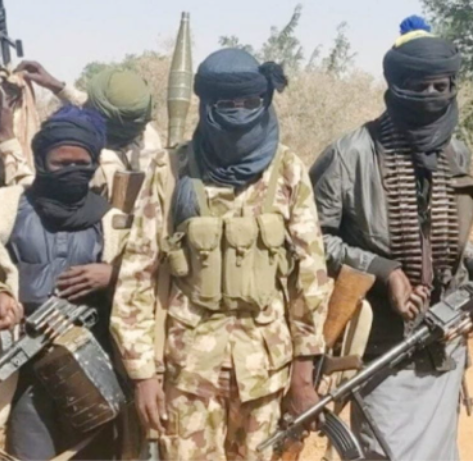 Bandits who kidnapped family members of the Kajuru Peoples Democratic Party (PDP) Chairman in Kaduna State have released them.

The abducted citizens were freed on Monday night, April 25, weeks after their abduction.

One of the kidnapped victims was earlier released on health grounds, while the bandits demanded ransom for the release of the others.

The bandits later killed one of them over the family’s failure to respond to their demands.

They have now released the remaining five members of the family.