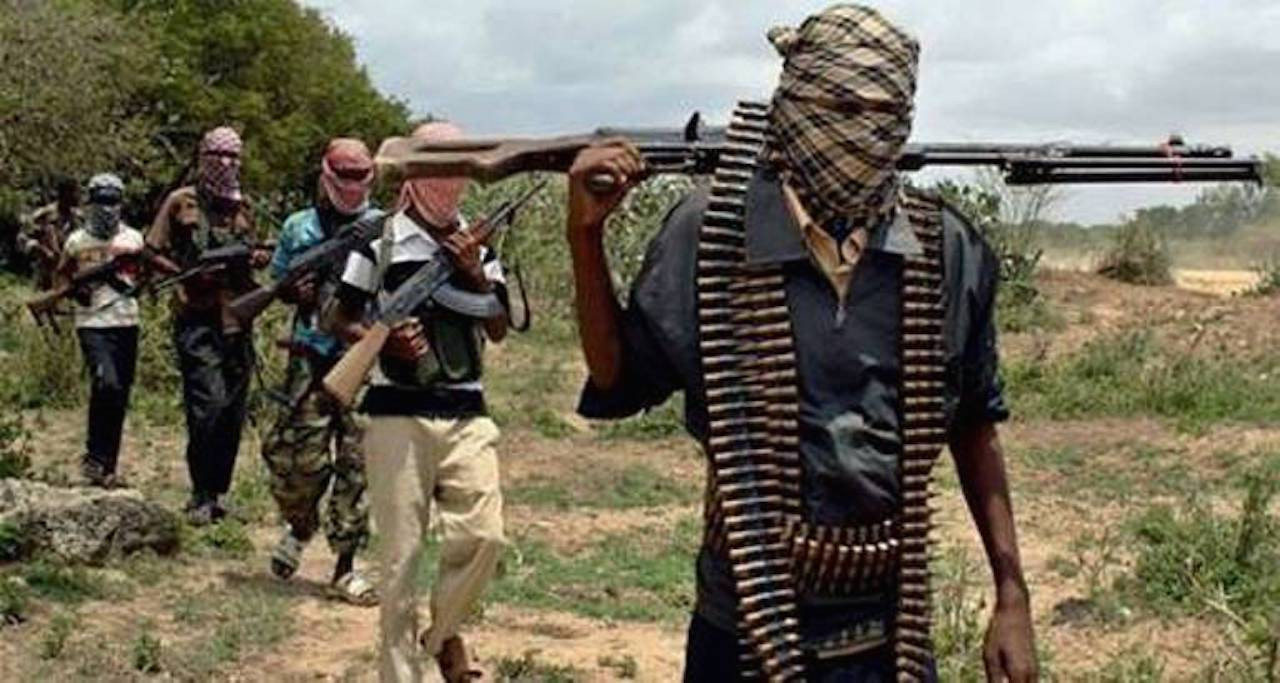 Gunmen suspected to be bandits in Kogi State have kidnapped 18 traders from Kano State who were on a journey to Abia State to purchase their wares.

DailyTrust reports that the traders who are all from the popular Kantin Kwari textile market, were en route their destination when the assailants attacked their vehicle and forcefully took them into the bush where they have been held hostage.

It was gathered that the traders left Kano on Sunday with the intention of reaching Aba the following day.

“The kidnapped traders are 18, but we have so far confirmed the names of 12, but we suspect that their number could reach 18.

They were all travelling to Aba in Abia State when the gunmen attacked them along Lokoja-Okene expressway in Kogi State.

People are saying the victims are up to 20 or even more, but from what we can confirm so far, they are 18.”

On whether the kidnappers have so far contacted their families for ransom, the MD said he had not officially gotten the information.