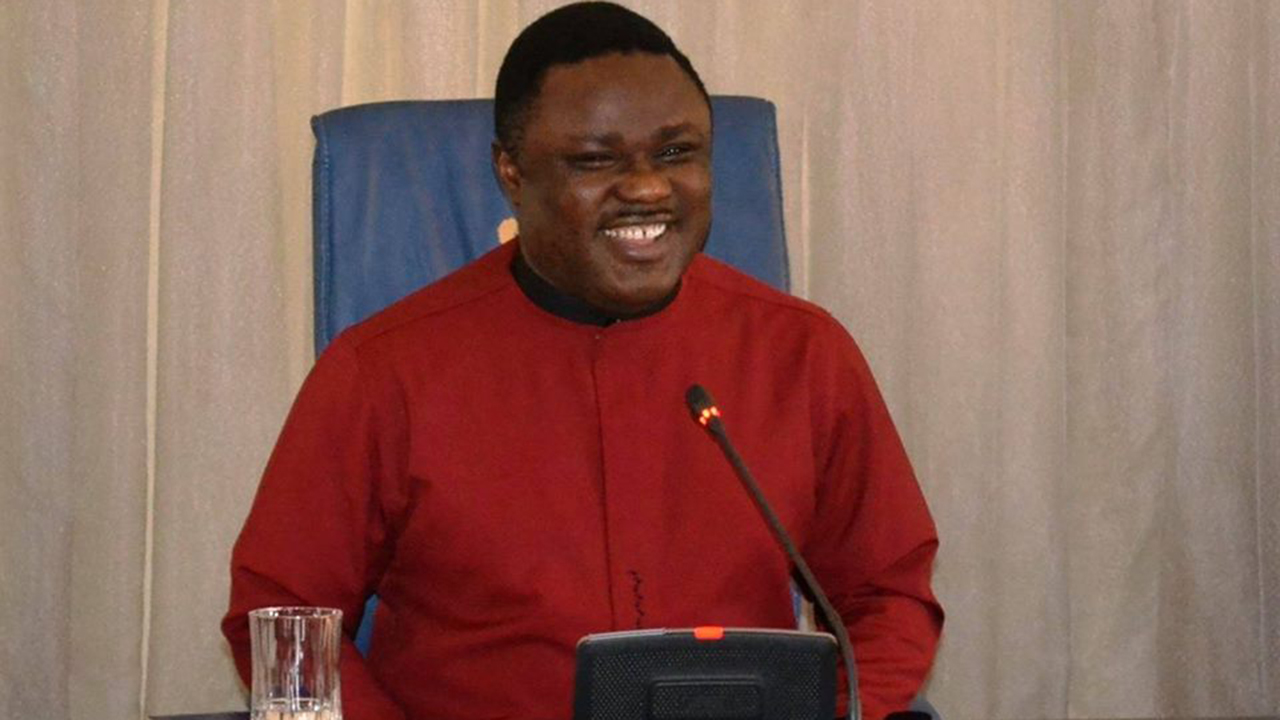 SIR: When Prof. Ben Ayade, the Cross River State governor announced his defection to the All Progressives Congress (APC), it was the inevitable came to pass. But despite the clear signal, the defection surprisingly generated much furore and bad blood from those who could have prevented it. Who wanted Ayade out of Peoples Democratic Party (PDP)? What were/are their interests and what are the implications of Ayade’s exit for future of the party in the state particularly and nationwide?

Ayade lived and breathed PDP as a functional foundation member who contributed immensely to the party’s success. But his policy of politics without enmity and desire to improve the lot of his people which made him draw close to President Muhammadu Buhari rendered him subject of media speculations of impending defection on numerous occasions. The rumour gained traction when PMB paid Cross River his first official visit to flag off some developmental projects initiated by the governor. It was the president’s first official visit to any state and came only after his private visit to his home state of Katsina.

Ayade’s grievance was that some members of the party’s NWC colluded with Senator Liyel Imoke, Ayade’s predecessor and a governor from the neighbourhood to hijack the party structures in the state. The Professor called for redress but the NWC remained intransigent apart from feeble efforts by the Aminu Tambuwal-led PDP Governors Forum which offered no comfort and the perfunctory visit of the Saraki-led reconciliatory committee. The governor threatened to decamp if the issues were not addressed yet the NWC remained unyielding.  Ayade stepped out of PDP into APC on the morning of May 20, 2021.

Imoke’s “grouse” was what he termed, “steady socio-political decline under Ayade.” The second ostensible reason the so-called PDP stakeholders in Cross River led by Imoke adduced for falling out with the governor was alleged unilateral imposition of party structures by the governor. But political observers and stakeholders, among them the state chairman of the Labour Party were quick to call out Imoke on this point reminding him he fared worse as governor.

The real reason behind the move was permutations for 2023. Imoke, with the exit of Donald Duke from the party in 2018 sees himself as “the father figure” of the party and according to reports, was positioning his zone – Cross River Central – to produce the next governor. This move runs afoul of the zoning arrangement which saw the position moved from Duke; Southern zone to Imoke; Central and now Ayade; Northern zone. The next governor should be from Southern senatorial district. For Imoke to have his way, Ayade must not hold the party structure during the primaries. This thinking that whosoever holds PDP ticket wins the election in the state is both puerile and dated.
Ben Oye.