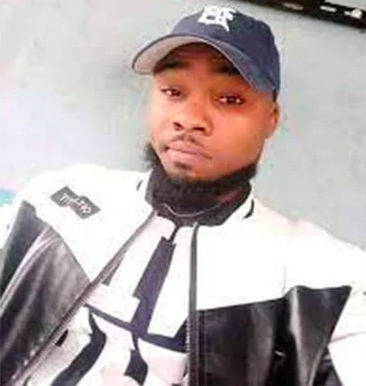 Late Kubiat Isaac, who died in a police cell in Akwa Ibom State (read here) while waiting to go for the National Youth Service Corps, NYSC, was allegedly tortured.

This was made known by the lawyer to the deceased’s family after an autopsy.

Barr Inibehe Effiong tweeted on Monday, September 6: “I spent the larger part of today witnessing the autopsy on the body of Kubiat Isaac Akapan, a fresh graduate of University of Uyo and only son of his parents who was tortured to death by rogue policemen on Sunday 29th August 2021. #JusticeForKubiat Sad.” 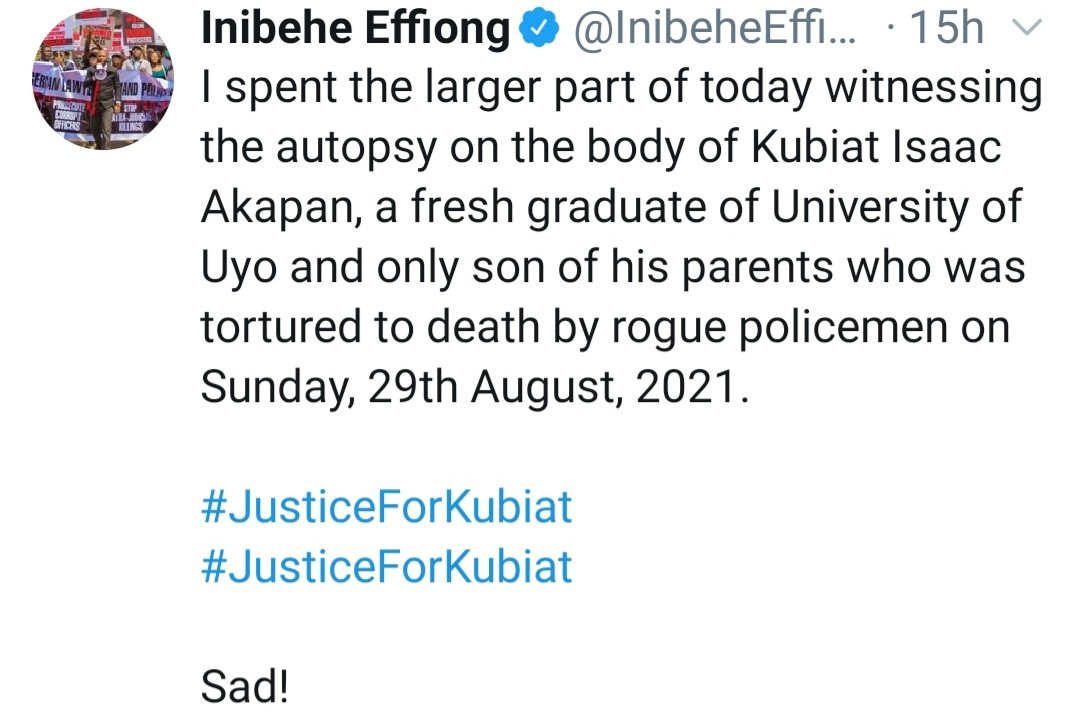 The autopsy was ordered by the state commissioner of Police, Mr Andrew Amiengheme, amid controversy surrounding the cause of Isaac’s death while in detention.

Barr Effiong said witnessing the autopsy, along with family members of the deceased, was a horrifying experience. 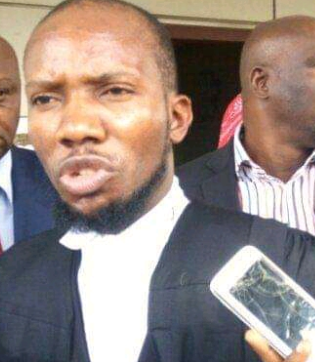 He said: “He died from torture. The pathologist has finished the process and he has addressed us. It’s just for him to submit his report. He has told us what happened. He opened up the body and I saw everything with my eyes. He had an injury in the brain.

“You can see that he was tortured to death. It’s so terrible, I have never witnessed that in my life. There was nothing in his body that was not brought out; nothing was left. There was no way he could have survived. 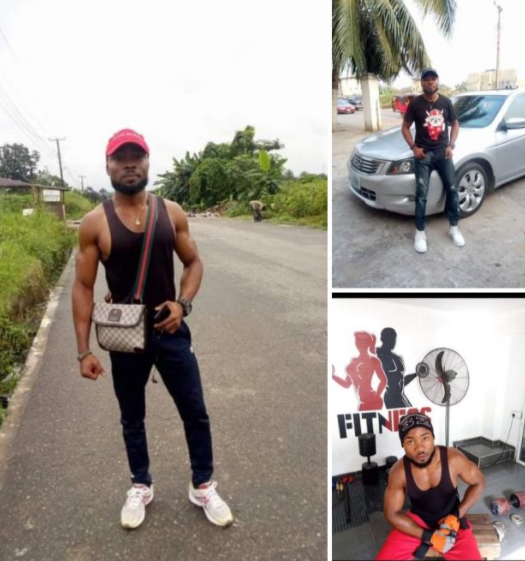 “They tortured the young man to death and it is not only one police officer that did it, of course, but it was also a team of officers; they are trying to hide the others.”

Aregbesola Vs Oyetola By Remi Oyeyemi

DANJUMA TAFAWA BALEWA: To My Pastor, Buried On Tuesday– Mike...