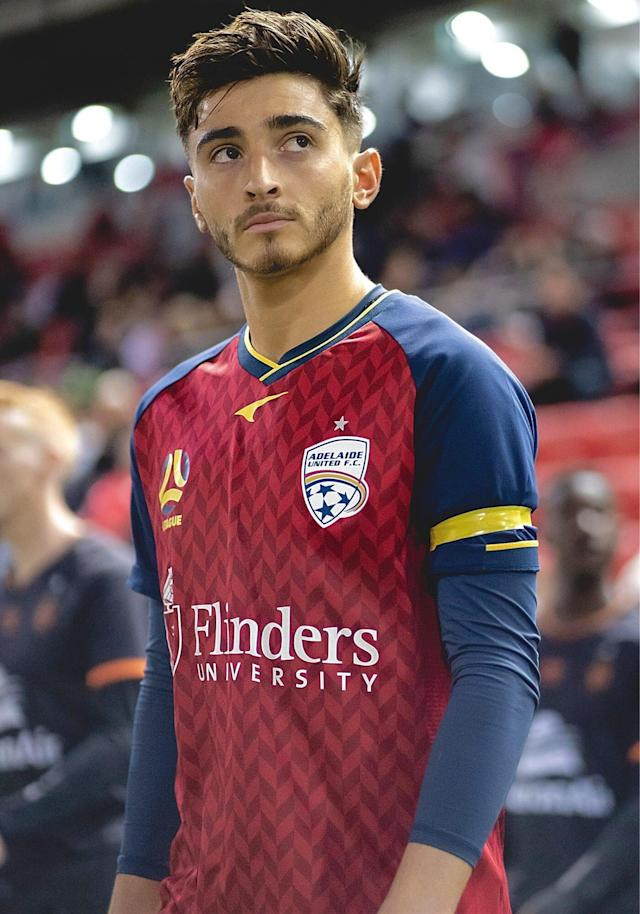 Adelaide United left-back Josh Cavallo, who came out as gay last month, has said he is scared to play at the World Cup in Qatar.

The 21-year-old Australian became the only known current top-flight male football player in the world to come out as gay following his announcement.

However, Cavallo has now revealed that he would be afraid for his safety if he participated in the 2022 World Cup in Qatar amid the country’s harsh laws on homosexuality

‘I read something along the lines of that [they] give the death penalty for gay people in Qatar, so it’s something I’m very scared [of] and wouldn’t really want to go to Qatar for that,’ he told the Guardian’s Today in Focus podcast.

‘And that saddens me. At the end of the day the World Cup is in Qatar and one of the greatest achievements as a professional footballer is to play for your country, and to know that this is in a country that doesn’t support gay people and puts us at risk of our own life, that does scare me and makes me re-evaluate – is my life more important than doing something really good in my career?’

Homosexual acts are banned under Qatari law and punishments range from at least a year to a decade in prison, with a 2019 ‘danger index’ rating Qatar as the second most dangerous place to visit for LGBT+ travellers.

Tinubu Gave us Money, I Apologise for my Error of Judgment’ – Rev. Danjuma Byang