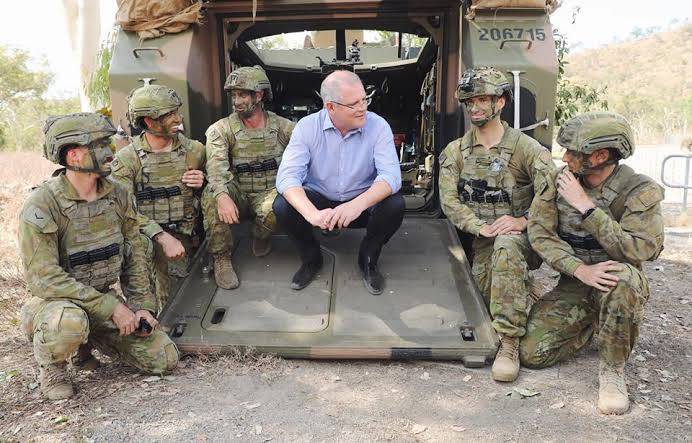 The Australian government has announced it will spend $186 billion on its military in the next decade, and it will buy long-range missiles to strengthen its defense capabilities amid rising tensions in the Indo-Pacific region as China tries to assert military influence in the region. 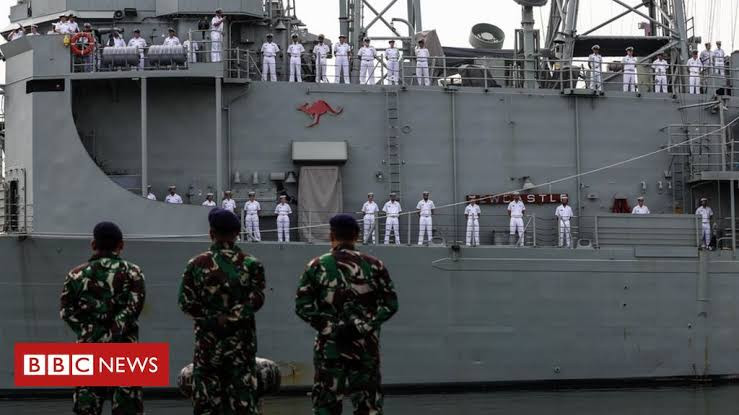 Speaking at the Australian Defence Force Academy in Canberra, Prime Minister Scott Morrison said Australia was facing its toughest international situation since the lead-up to World War II and needed to be ready.

Morrison named several regions in the indo-pacific where Beijing has become embroiled in territorial disputes such as  Himalayan border with India, and in the South China Sea and the East China Sea.

Morrison said the “risk of miscalculation and even conflict” was growing and called the Indo-Pacific region the “focus of the dominant global contest of our age.”

“This is all about China’s assertive use of its power and the way in which China has essentially abused the window of Covid-19 to intensify its assertiveness,” he said.

The 2020 Defence Strategic Update, released Wednesday, outlined a roughly 40% increase in spending over the next 10 years, compared to what was budgeted the last ten years.

The new budget will increase Australia’s defense ability through better-equipped naval and air forces, and by building up its munitions and fuel storage capabilities as $800 million has been budgeted to buy new anti-ship missiles from the US government.