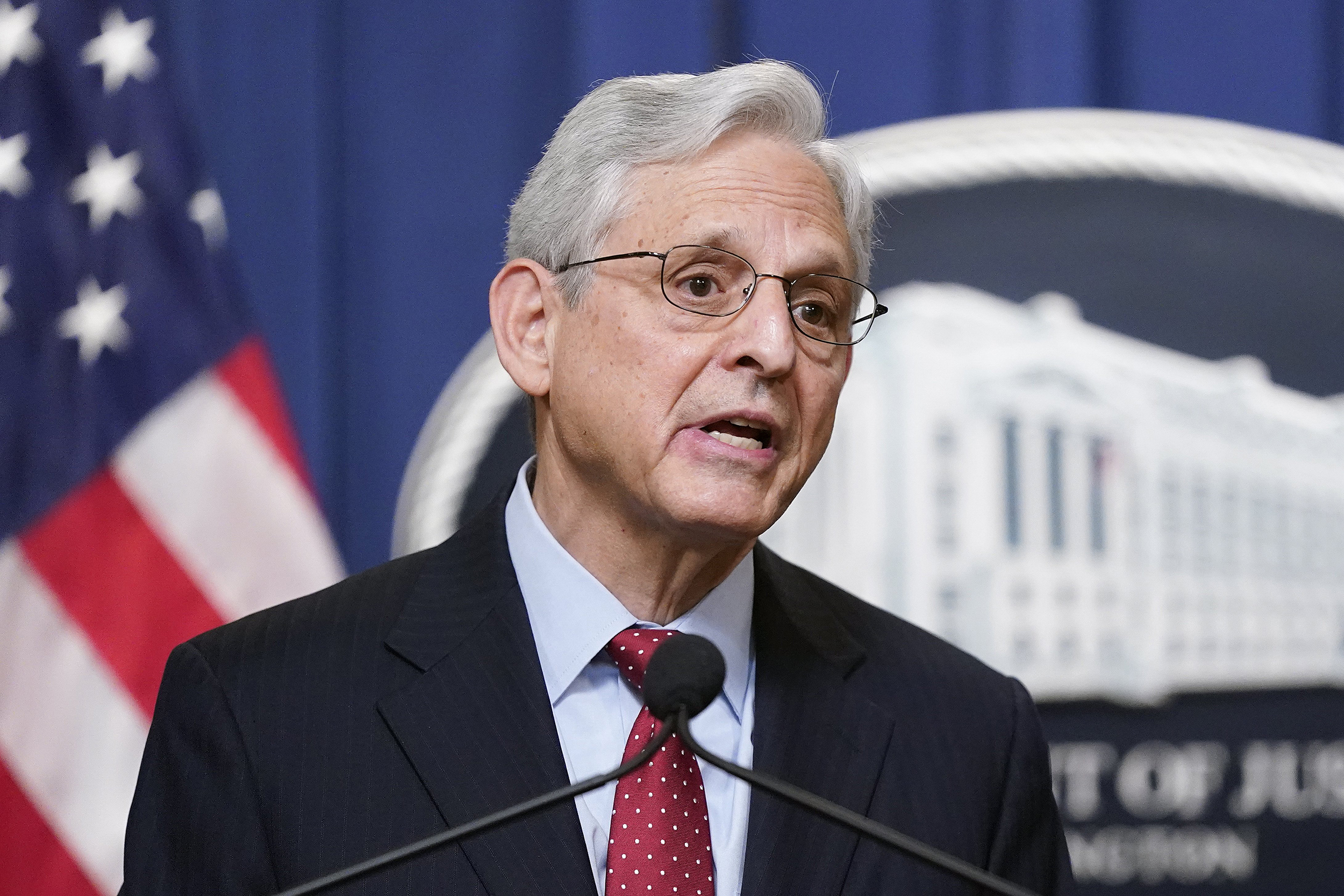 Attorney General Merrick Garland on Thursday announced a new office at the Justice Department that will focus exclusively on environmental justice.

The office, which will prioritize low-income communities that have been hit hard by pollution and contamination, was launched in partnership with the Environmental Protection Agency.

“The Office of Environmental Justice will serve as the central hub for our efforts to advance our comprehensive environmental justice enforcement strategy,” Garland said at a news conference alongside EPA Administrator Michael Regan.

The Biden administration has asked Congress for $1.4 million for the office. Shalanda Young, the director of the White House Office of Management and Budget, recently told lawmakers that the Justice Department “absolutely needs the tools to make sure all Americans are treated equally under the law even when there are environmental issues.”

Garland said Thursday that the Office of Environmental Justice will be headed by Cynthia Ferguson, a Justice Department veteran from the department’s Environment and Natural Resources Division.

After environmental criminal referrals dipped during the Trump administration, President Joe Biden issued an executive order in January 2021 directing the attorney general to “ensure comprehensive attention to environmental justice throughout the Department of Justice.”

In November, the Justice Department opened a first-of-its-kind environmental justice investigation into the wastewater disposal and infectious disease programs of the Alabama Public Health Department and the Lowndes County Health Department to determine whether they are operating the programs in a manner that discriminates against Black residents. The majority-Black county lacks a centralized sewage system, and at least 40 percent of homes have inadequate or no sewage systems.