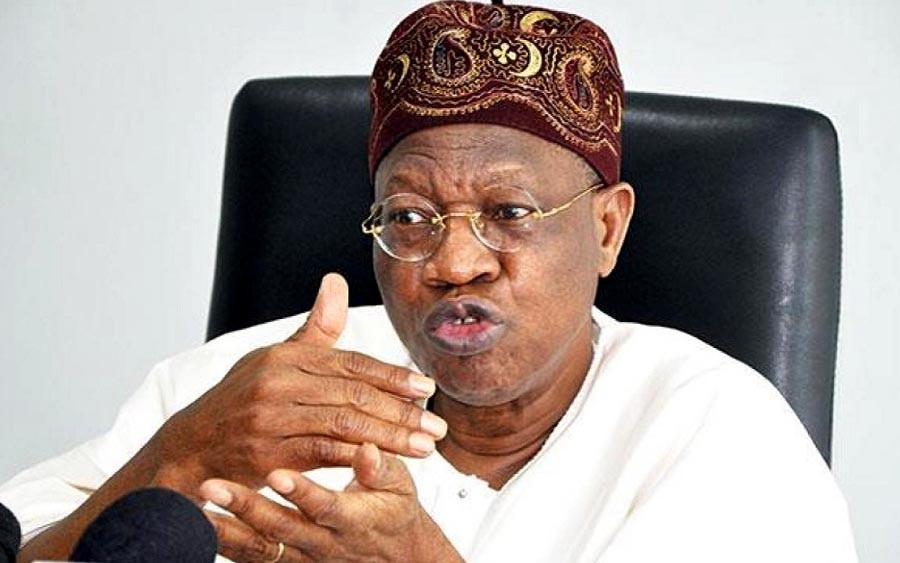 Minister of Information and Culture, Lai Mohammed has said that the destruction of public infrastructure and facilities is also an act of terrorism.

Speaking during a town hall meeting on the protection of public infrastructure organised by the Ministry of Information and Culture in Abuja on Monday June 7, Mohammed said unpatriotic citizens are preventing Nigerians from benefitting from the Buhari-led administration’s investment in certain projects and services through wanton destruction of critical infrastructure.

Read his full speech below……

SPEECH BY THE HONOURABLE MINISTER OF INFORMATION AND CULTURE,  LAI MOHAMMED, AT THE TOWN HALL MEETING ON PROTECTION OF PUBLIC INFRASTRUCTURE IN ABUJA ON MONDAY, 7 JUNE 2021

I welcome all our distinguished invitees to this town hall meeting on the protection of public infrastructure. I thank you all for accepting our invitation, and I look forward to a robust interaction on this topical issue.

*  Create in the public mind that government property are indeed citizens’ property and so must be protected for the benefit of all.

*  Sensitize communities, especially those where infrastructure are located, to be conscious of the import of such and protect them

*   Expose, arrest and prosecute all those who engage in buying pilfered infrastructure items along with those who bring such to them to sell.

*   And sensitize the larger citizenry to support the widespread campaign on the protection and ownership of public infrastructure/assets, especially in the Railways, Roads, and Aviation sectors.