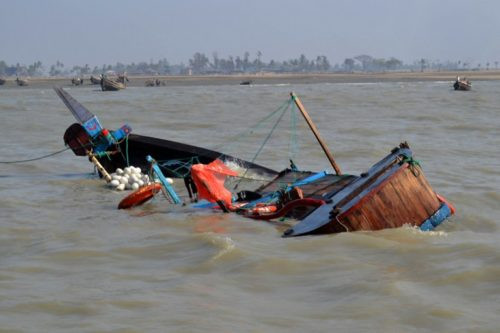 At least 12 people have been confirmed dead in two separate boat mishaps in Shiroro and Borgu Local Government Areas of Niger State.

The accidents occurred on the River Shiroro, in Shiroro, and River New Awuru, in Borgu, on Wednesday evening, September 9.

The boat mishap in Shiroro occurred when the victims were returning from their farms.

There were 19 people in the canoe. There were also several bags of harvested rice and tubers of yam. Unfortunately, the boat capsized due to a stormy weather.

7 of the farmers were rescued alive by local divers.

The victims of the Borgu boat mishap are a middle aged woman, Fatima Umar and her daughter. Mother and daughter died when their boat capsized on River New Awuru as a result of stormy weather. The boat operator survived.