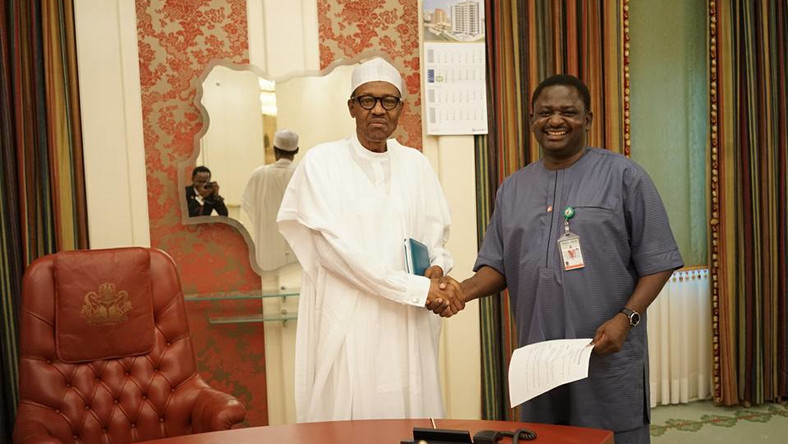 Presidential spokesperson, Femi Adesina has said that the continous strike embarked upon by the Academic Staff Union of Universities (ASUU) under the Buhari-led administration won’t affect his principal’s legacies.

Claiming that ASUU strike is an endemic issue which began years ago, Adesina stated that the federal government is committed to ensuring resolutions of the areas of concern.

“He (referring to Buhari) appealed to ASUU to consider the plight of those young ones. It shows that the president is ready to have this matter resolved once and for all.

“Last week, I saw something on Facebook that Alhaji Shehu Shagari was appealing to ASUU to go back to class. Alhaji Shagari ruled 43 years ago.

“That shows you that this is an endemic issue. Left to the government, the students will go back tomorrow but then the issue has to be resolved conclusively so that in another six weeks, eight weeks, or six months, we don’t go back to where we are today.