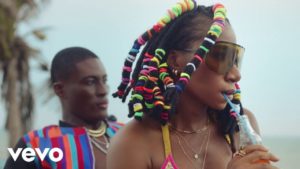 Asa returns with a dreamy music video directed by Meji Alabi, following the recent release of her single “Ocean” from her upcoming 5th studio album.