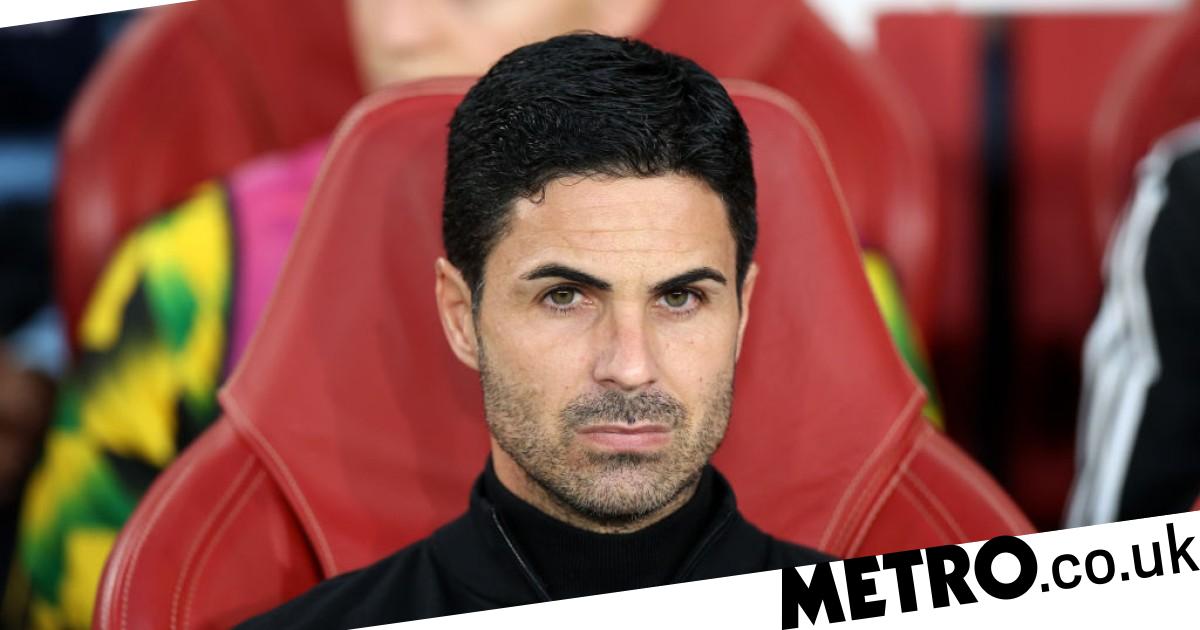 Arsenal goalkeeper Matt Turner should leave the Premier League club after impressing at the World Cup, according to his former New England Revolution manager Bruce Arena.

USA’s World Cup run was ended on Saturday as Gregg Berhalter’s side suffered a 3-1 defeat to Netherlands in the last-16 stage.

Turner, 28, has made four appearances for Mikel Arteta’s Arsenal – all in the Europa League – and his first-team prospects appear bleak as he plays back-up to England international Aaron Ramsdale.

As a result, New England Revolution head coach and sporting director Arena has urged Turner to leave Arsenal and find a club where he can play ‘on a regular basis’.

‘Matt Turner can’t be at fault for the three goals against Netherlands and made several great saves in the second half to keep the US alive in the game,’ the former USA manager told MLS Soccer.

‘Like the team, this was the first time he was truly tested at the World Cup. Now, Matt’s going to fall in line with the likes of [USA legends] Brad Friedel and Kasey Keller one day.

‘He has to move out of Arsenal to start playing on a regular basis, but he’s proven himself to be a very good goalkeeper for the US.’

Former USA goalkeeper Friedel also fears for Turner’s game-time at the Emirates Stadium and says he is ‘too good’ to be on the bench.

‘When you’re in the MLS, this is what I’ll say – it’s hard to turn down a club like Arsenal coming in for you.

‘Matt’s a heck of a nice guy and a heck of a good goalkeeper. I personally think he’s too good of a goalkeeper to be sitting on the bench.

‘I don’t know what kind of deal they have with Arsenal or what, but I hope if he’s not in the team, or doesn’t look like he’s gonna get near the team, then they would allow him to leave or go on loan.’

NNPC evacuates 450.92m litres of fuel in one week

NNPC evacuates 450.92m litres of fuel in one week