The fighters were operating under the IPOB armed affiliate, Eastern Security Network (ESN).

The gun battle ensued at Amaifeke and Ihioma in Orlu Local Government Area of Imo State. 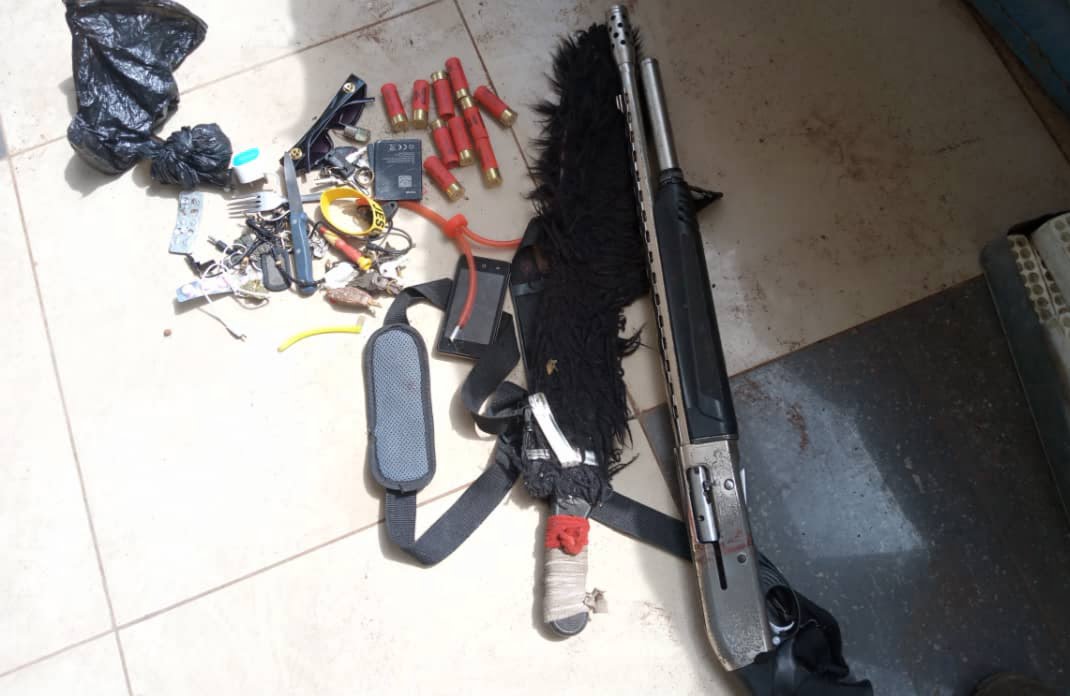 Nwachukwu noted that the soldiers engaged them, killed four while others escaped from the scene.

Items recovered include one pump action gun, 10 live cartridges as well as a Toyota Hilux.

The vehicle was snatched at gunpoint earlier. Mobile handsets and charms were also found.

The Army enjoined residents to provide credible information on the movement “of criminal elements to security agencies whenever sighted”.