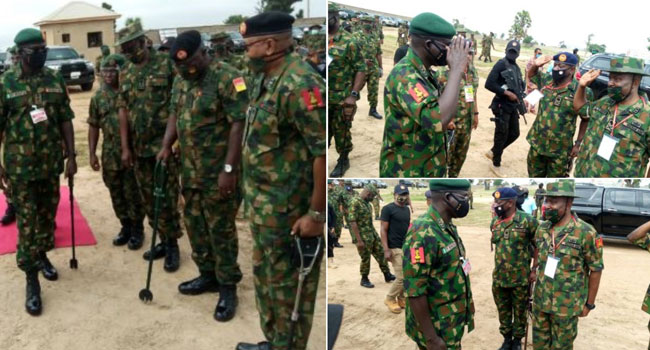 The Nigerian Army has assured citizens of its determination to continuously work with other security agencies to enhance the peace and security of Nigerian citizens.

The assurance is coming under the direction of President Muhammadu Buhari to the military to stamp out bandits terrorizing the Northwestern region of the country.

The Chief of Army Staff, Lieutenant General Tukur Buratai disclosed this on Wednesday in Faskari, one of the front line LGAs of Katsina state during this year’s Nigerian Army Day Celebration, NADCEL.

The celebration which was hitherto planned to hold in Jos, the Plateau state capital, was moved to Faskari in order to boost the ongoing Military Operations against banditry and other related crimes.

This particular exercise which is one of the far-reaching decisions of the Senior Officers Conference is according to Buratai out not only to check banditry in Katsina but also in the entire Northwest region and central parts of the country.

The celebration with the theme “Nigeria’s Territorial Defence and Sovereignty: Imperatives for Nigerian Army’s Sustained Training and Operations” was relocated to Faskari LGA to kick start a major exercise codenamed ‘EX SAHEL SANITY’.

One of the activities lined up for the celebration is according to the Chief of Army Staff ‘Operationalization of Special Army Super Camp IV in Faskari which is coming up on Monday, 6th 2020 which will herald the exercise.

Other activities include commissioning of some completed projects in the 8th division of the Nigerian Army Sokoto, among others.

According to Buratai, the Nigerian Army will equally be distributing palliatives to vulnerable Nigerians in the 36 states and the FCT concurrently across all formations and units in the country.

The measure is to improve on the existing cordial relationship and in line with the efforts of the Federal Government in cushioning the effect of COVID-19 pandemic ravaging the globe.

“The celebration will translate to realtime operation codenamed “EXCERCISE SAHEL SANITY’ which is aimed at curving Banditry and other criminal activities in the North West and central.

The Covid_19 Pandemic currently ravaging the globe has compelled the Nigerian Army to review its earlier plans by resorting to a media-driven celebration.

A combination of socio-economic and political solutions as well as the military solutions will help to curve the rampant killings being recording across the country.

So the Nigerian Army is ever ready, willing and determined to deal with bandits wherever they are even if it’s inside towns and cities”. Buratai noted. 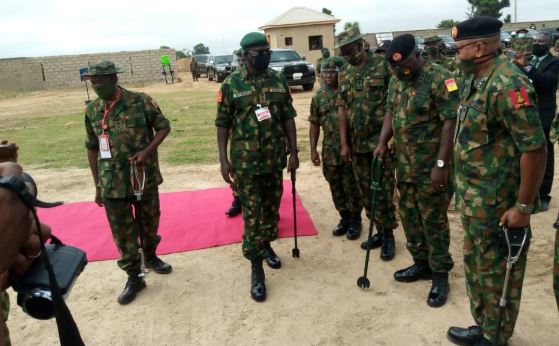 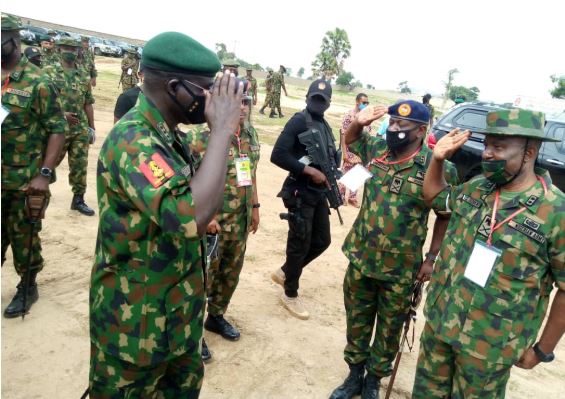 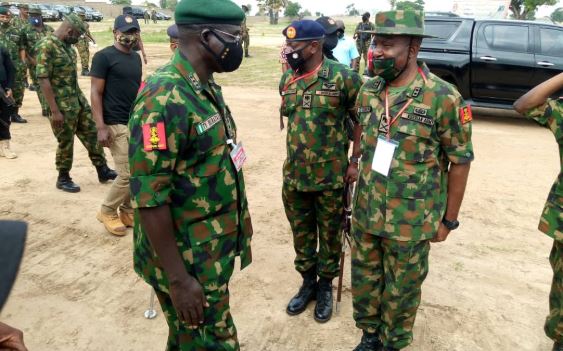 Fuel, electricity hike: Nationwide strike not yet an option – Organised...