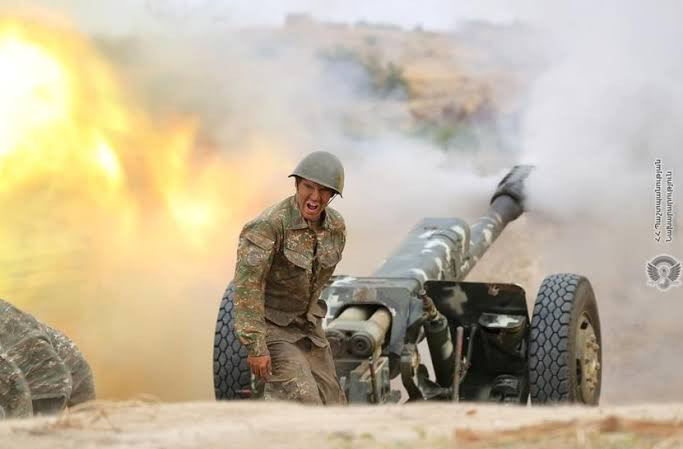 Armenia and Azerbaijan have agreed to a limited ceasefire in their war as both nations battle for control of the disputed territory of Nagorno-Karabakh.

The cease fire was agreed after Russia stepped in to broker peace talks between both countries  after two weeks of fighting.

According to a statement by Russia’s foreign minister Sergei Lavrov after engaging in 10 hours of talks in Moscow that ended at 3am, the foreign ministers of Armenia and Azerbaijan agreed to a humanitarian ceasefire beginning at 12 midday on Saturday to exchange the bodies of those killed and prisoners of war. 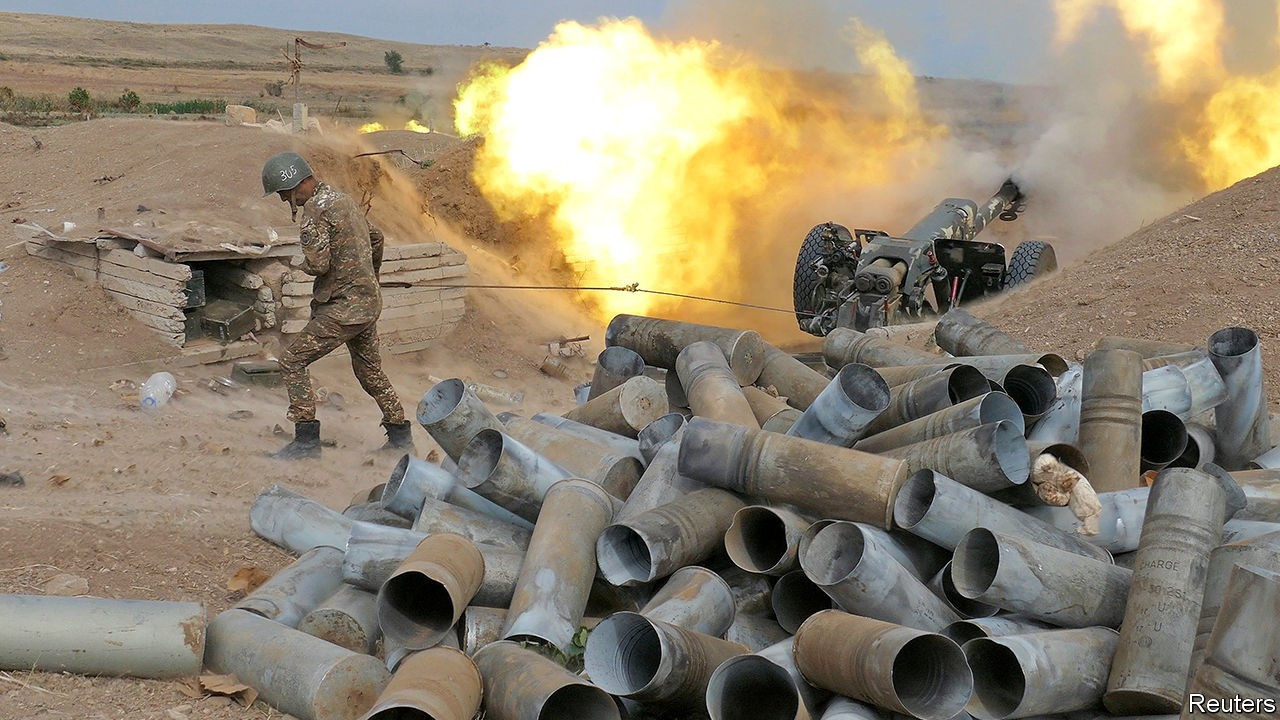 The two neighbouring countries last fought in 1994 over the territory leading to the death of 30,000 people.

Mr Sergei Lavrov said that the International Committee of the Red Cross would mediate the exchanges of prisoners and dead bodies, but admitted that the “specific parameters of the ceasefire regime will be agreed upon additionally.”

The mountainous region of Nagorno-Karabakh is part of Azerbaijan but is populated and controlled by ethnic Armenians.

The fighting has killed hundreds and displaced tens of thousands of people since late September. 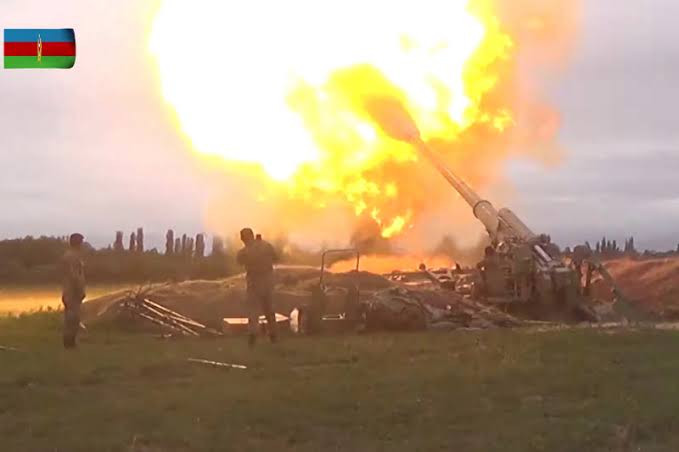 But Moscow has found its geopolitical dominance over the confilct in the post-Soviet countries eroded by strong support of Baku by Turkey, which opposed calls from Russia, France and the US for ceasefire talks.

If the ceasefire is successful it would mark a diplomatic victory for Russia who do not want to intervene militarily  as it has good relations with both countries . Russia has a military base  and a mutual defence pact with Armenia.

According to Russian state media, Armenia’s president Armen Sarkissian said that Russia needed to do more to end the fighting and end the involvement of Turkey, which he described as “the bully of the region.”

As the mediation talks began, Azerbaijan’s president Ilham Aliyev said in a speech: “We’ll get our lands back, either through peace or war, … We want to do it peacefully. We’re giving Armenia one last chance