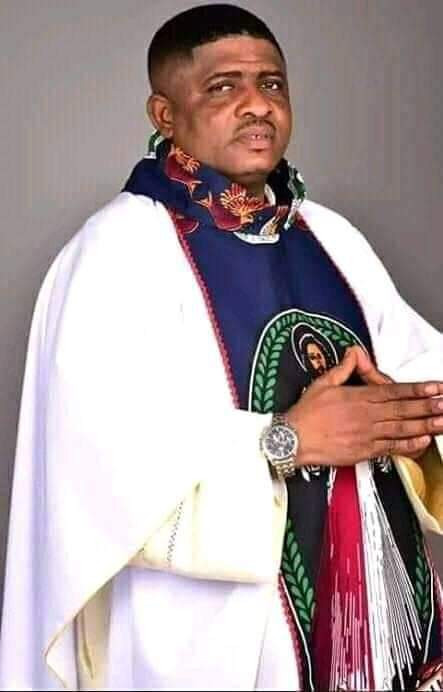 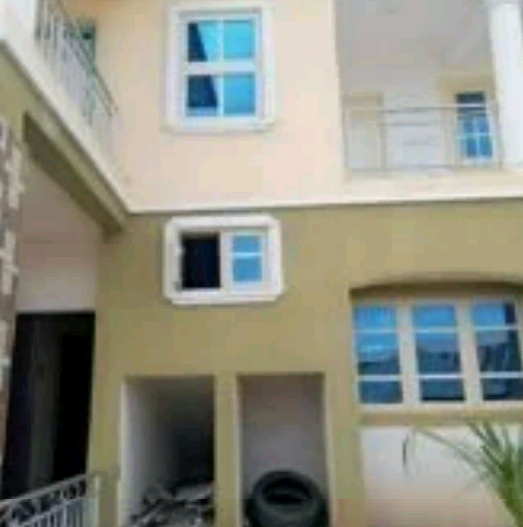 Fr. Solomon, who confirmed the incident to The Nation, said the robbers made away with his phone, cash, ATM cards, clothes, laptop and other valuables.

According to him, the robbers broke into parish house located within the premises of the church at about 2 am and forced their way into his bedroom through a window using a ladder.

He said the robbers forced him into the toilet before they shot into the air and escaped with their loots.

No arrests have been made, however, men of the Operation Dzenda, a police anti-robbery squad of the State Police Command have visited the crime scene.

Meanwhile, members of the parish have called on the general public not to send money to the priest’s bank accounts and to avoid chatting with anybody on his Facebook account. 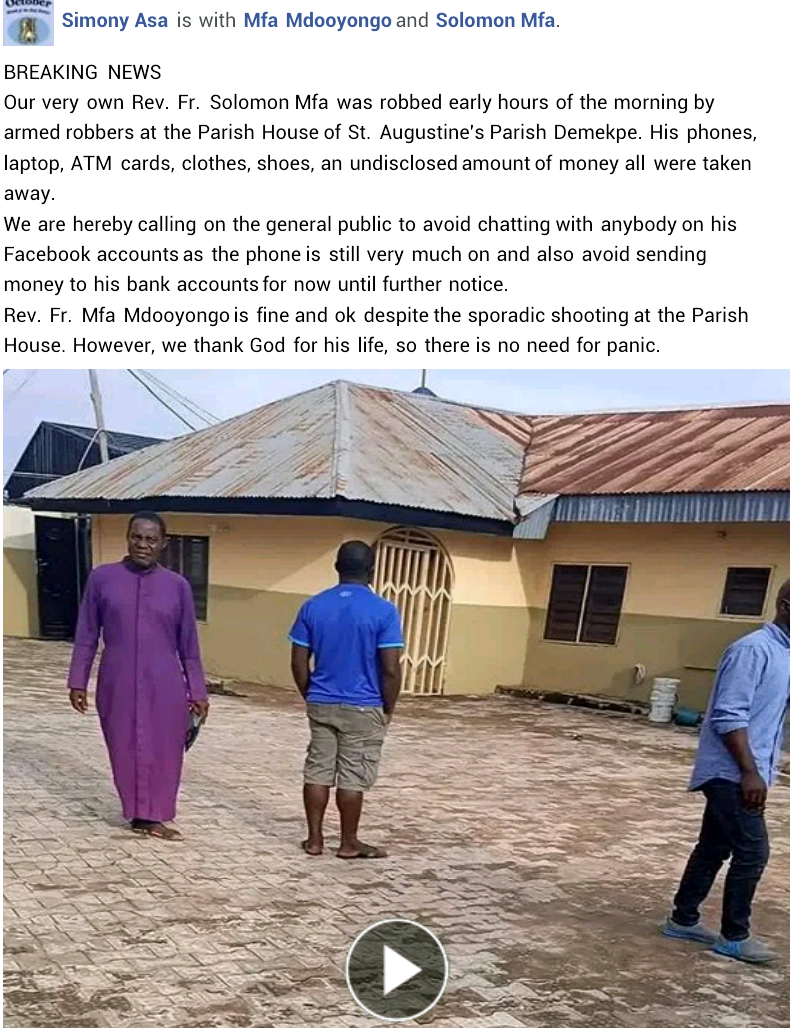